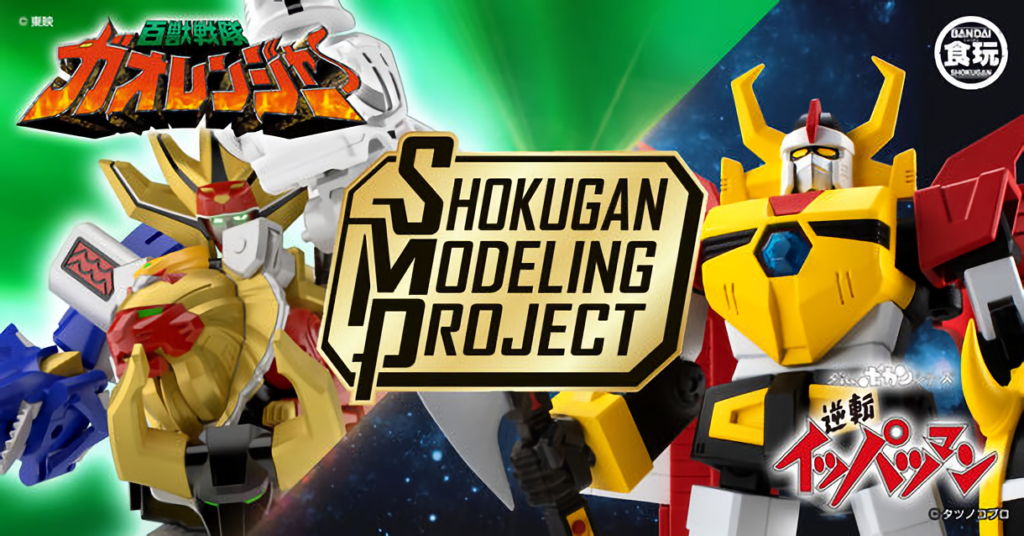 The newly launched Shokugan Modeling Project initially got its start after the ‘Super Minipla’ brand of assembled plastic kits that were launched in 2016. This new series of plastic toy kits for high-targeted consumers will be reborn by combining the voices of fans and all kinds of product development technology and wisdom.

Bandai shared that the kits will be focusing on three major points:

Point 1: ‘S’cene (Scene Reproduction)
In order to reproduce the coloring from the show, we pursued the molding color, color separation by coloring and stickers, and adjustment of the transformation mechanism.
Our goal was to create a scene that would bring back the excitement of that moment, just as it was in the series.

Point 2: ‘M’otion (Movable)
By designing a posable mechanism for each character’s design, it is possible to recreate the most memorable scenes from the show, as well as the characters’ individuality and dynamic poses that fans have imagined.

Point 3: ‘P’roportion.
In addition to a vast amount of data such as images and settings from the series, we have combined the work of craftsmen with digital technology to create high-quality sculptures just like the ones in the series. The characters have been materialized in the best proportions. 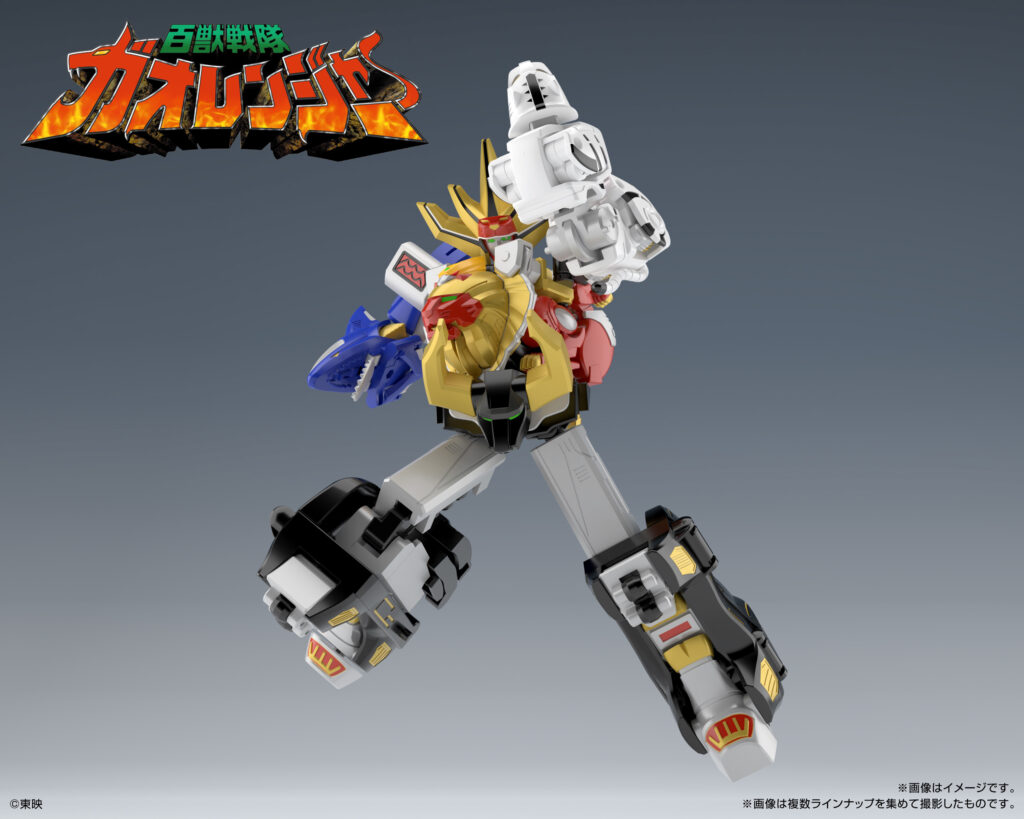 The first set of models coming out are going to be based on Hyakujū Sentai Gaorenjā and Ippatsuman, and each kit will cost between ¥1,815 and ¥6,985, depending on which kit you purchase. If you’re a collector of plastic models, it seems that these are going to be of the utmost quality and might be something that you want to look into obtaining. 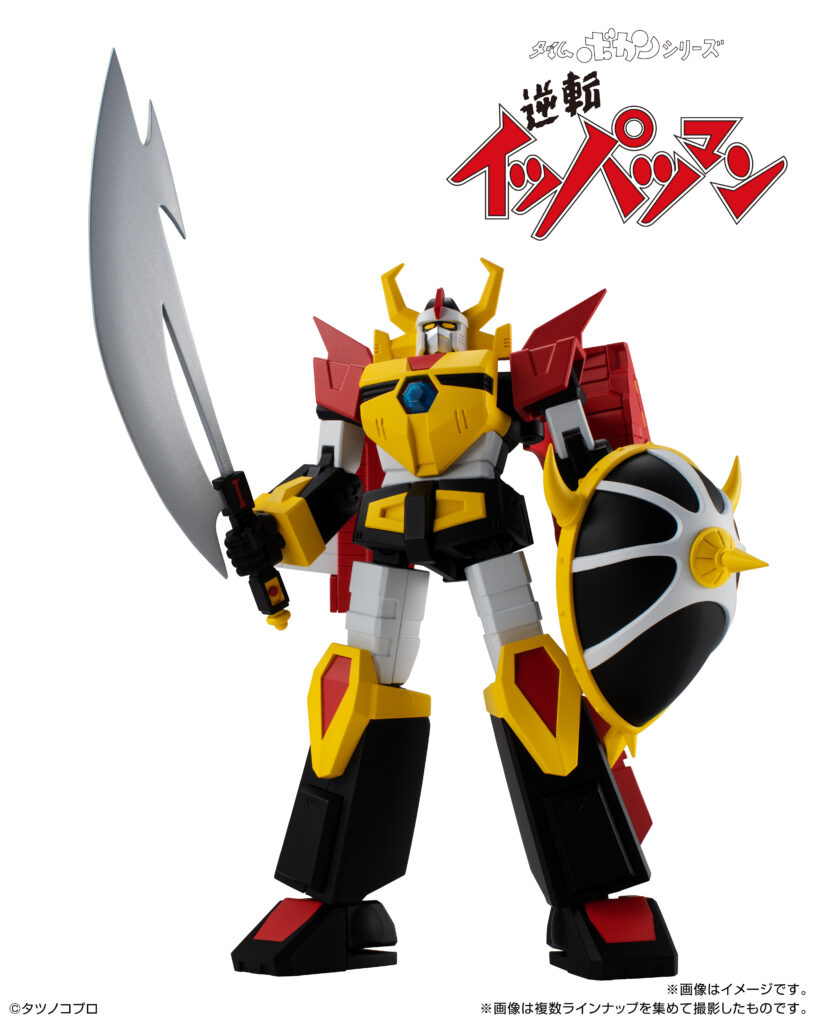