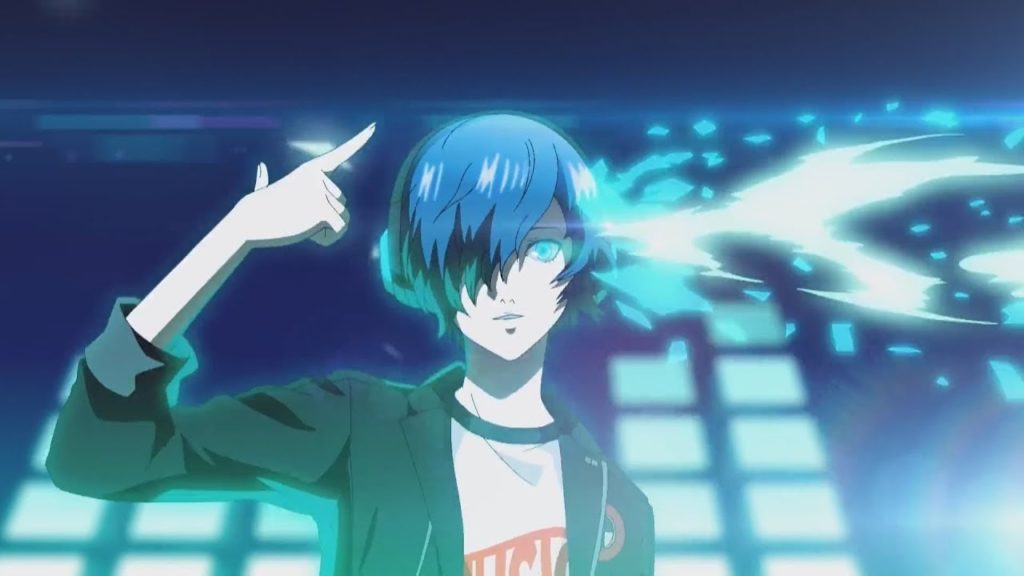 Shoji Meguro was born on June 4th, 1971 in Tokyo, Japan. He was the son of parents who ran a factory that specialized in various forms of technology. Due to his parent’s work, he took a liking to technology at a very young age. He always had an appreciation for music, but it wasn’t until his middle school years that he started having a fascination for creating music and making money off of it.

It’s quite funny, but for someone that is such a pioneer in music, he certainly had a peculiar major in college as he majored in hydrodynamics at the College of Industrial Technology at Nihon University, the largest university in Japan with an enrollment of about 70,000 students.

Putting the Talent to Work

Shoji Meguro was hired by the video game company Atlus in 1995.

Maybe it’s just a sign of the times, but his process for getting hired seemed to be fairly straight forward and not too drawn out as compared to the hiring process for many companies in current days.

He sent in one demo tape and attended two interviews and was offered the position. He must have really impressed the people interviewing him with his musical prowess, as he has since joining the team and amassing a huge number of fans with his unique taste of music.

His first project as an employee of Atlus was on the “Revelations: Persona” project for the PlayStation game system in which he produced a total of 16 individual tracks. Since his break into the industry with Atlus, he has worked on over 45 individual titles spanning from PlayStation titles, to Sega Saturn, Dreamcast, PSP and PS Vita, and PlayStation 4. Not to mention that he has contributed music to the various anime titles that Atlus has worked on in conjunction with the Persona series.

The Growth into a Legendary Name

The first time that he was able to be a leading composer on a title was in 2003 for the title Shin Megami Tensei: Nocturne. This title was a bit of a change from the traditional style that fans were used to from his music in other titles taking inspiration from a more orchestral standpoint for the songs used in the title.

Aside from working on the Persona or Shin Megami Tensei titles, Shoji Meguro worked on various titles such as Trauma Center: Under the Knife, Devil Summoner, Maken X, Catherine, and upcoming Project Re Fantasy. Shoji Meguro stated that a major turn in his career was with Digital Devil Saga. This was the first title that he had complete creative control over the music in the title.

Fast-forward two and a half years and Shoji Meguro has cemented himself as a household name in the video game music industry with his exceptional work on Persona 3. Persona 3 had a major turn in the musical direction for the title, leaving behind the ambient and darker sounds of previous titles in favor of a more pop-sounding overtone. Shoji Meguro cites some of his musical influences such as Koichi Sugiyama, Takenobu Mitsuyoshi, Beethoven, and Tchaikovsky.

He has also been asked in the past as to why he chooses to use English lyrics in a number of the songs he has composed in the Persona series and states, “it helped create music that was not as distracting to them as having a song with Japanese lyrics would be”.

I don’t know if it’s just me, but I think that’s brilliant. Take a language that people don’t understand and use it as a tool to help people immerse themselves more in the game and story that they’re playing.

The Beat Goes On

Shoji Meguro is without a doubt one of the most talented producers and composers in the video game music industry with a wide variety of sounds that he can create to contribute to a player’s experience with any given title. It’s a disservice to him to say that he is anything less than legendary.

I can almost without a shadow of a doubt be able to guarantee that he will continue to lend his unique sound and catchy melodies to games for years to come. In the case that I’m wrong, I am proud to say that I had the opportunity to enjoy his music for countless hours. I’ll continue to listen to the content that he has blessed us with and look forward to any new projects that he’s a part of.

Because the projects that he touches have some of the most memorable music that I can think of in any game that I’ve played. I think a large number of people can agree with me that “Last Surprise” is something that gets stuck in their heads at the second they hear the first few notes of the song. It’s music like this that video games need and I’m glad that we have someone that can provide that for us.