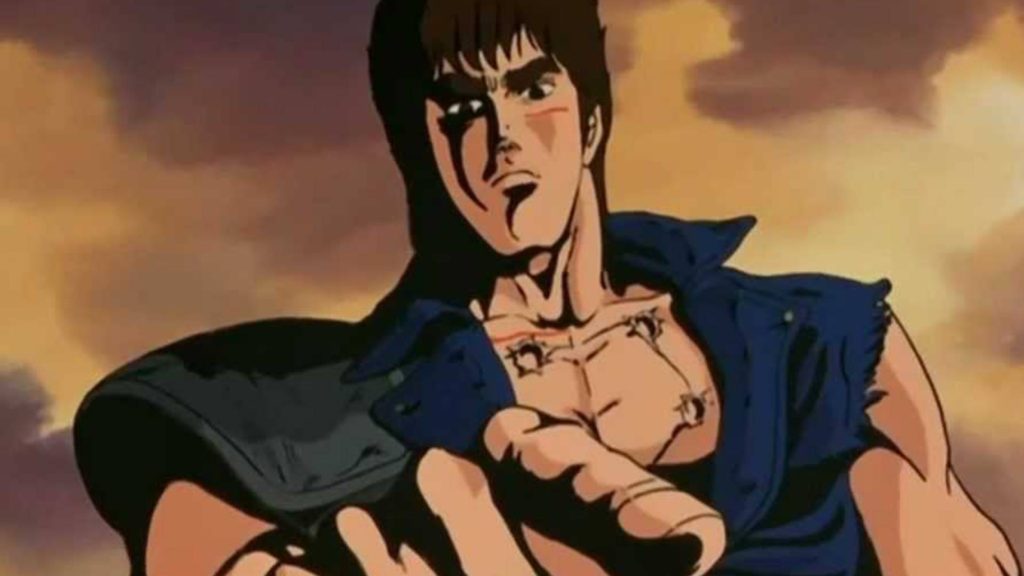 While the manga of Weekly Shonen Jump is plenty legendary by itself, it’s the anime adaptations of that manga that ha always fared best in the West and have introduced many to the magazine itself as a result. With that being said, no 50th-anniversary celebration of Weekly Shonen Jump would be complete without a celebration of the anime it has spawned – many of which are now available to watch, for free and legally, on YouTube if you live in Japan.

Weekly Shonen Jump launched their official 50th-anniversary channel on August 10 with the intent of allowing fans to watch classic anime of their properties for free. By navigating to the “playlists” tab, you can see that, as of the time of writing, episodes of Yu Yu Hakusho, Slam Dunk, Fist of the North Star, and Kinnikuman are available for streaming – provided you access it from a Japanese IP address.

As if that wasn’t enough, Weekly Shonen Jump also plans to add new episodes every weekday, not only allowing fans to watch the above four series in full, for free, but also many other amazing Jump shows, including One Piece, Naruto, Dr. Slump, to name but a few. When certain shows will be added will be conveyed using the channel’s official Twitter account, so keep your eye on that for more.

You’ll be able to watch these shows on the channel until March 31 next year, so you’ll have plenty of time to sit back, relax, and take in some good old Jump anime goodness – whether it’s for reveling in nostalgia or discovering something new. I’d definitely recommend checking out Yu Yu Hakusho if you haven’t had a chance to see it already.