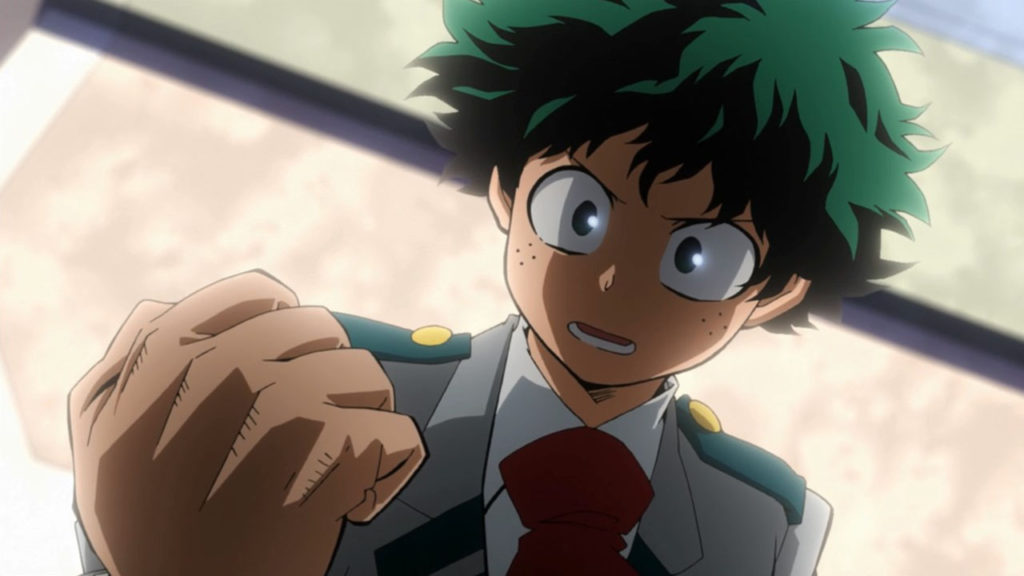 You may already be aware of the basics of how anime adaptations work, as in that a separate company will contact the publisher offering to adapt their work or vice versa. In an interview with Anime News Network’s Kim Morrissy, Shonen Jump Editor-in-Chief Hiroyuki Nakano went into more depth on some of the specific cases and policies that have formed some of the most popular series right now.

Some projects at Shueisha (Shonen Jump’s publisher) were initiated by the company themselves as a way to promote a series. This is the case for Black Clover and Naruto which were both initiated as ways of broadening the appeal of already popular manga. Initially, TV Tokyo and Studio Pierrot were selected to broadcast and create the series respectively, because TV Tokyo had an evening slot available and both were able to appeal to young audiences. They had received a lot of different offers from other companies, but Pierrot and TV Tokyo’s combined offer managed to persuade the editor at the time.

That said, although these series are both long-running, Nakano clarified that it’s no longer as feasible to have anime running continuously for years, so they’ve become more receptive to anime companies asking for shorter runs. One of these cases was My Hero Academia, which was presented as a pitch by Toho Producer Wakana Okamura with Studio Bones attached to animate it. Nakano stated that the team at Shueisha thought Bones would be able to make “an incredible version of My Hero Academia” and accepted their pitch.

This was a similar case to the currently airing The Promised Neverland except the pitch came from Fuji TV and Cloverworks. Like My Hero Academia, The Promised Neverland was decided as a shorter run series based on the staff wanting more time to create detailed animation. The series has a late night (or rather, early morning) slot on Fuji TV before going live on Amazon Prime Video. Part of the reason for this decision was the horror themes of the manga that wouldn’t be suitable for a prime-time slot. (Although, even though Nakano didn’t explicitly state this, it’s worth mentioning that late night broadcast slots are also significantly cheaper than the prime-time alternative.)

There’s a lot more to the interview, so I’d definitely recommend you read through the whole thing, discussing topics such as overwork, piracy and the daily life of a manga editor at Shonen Jump.