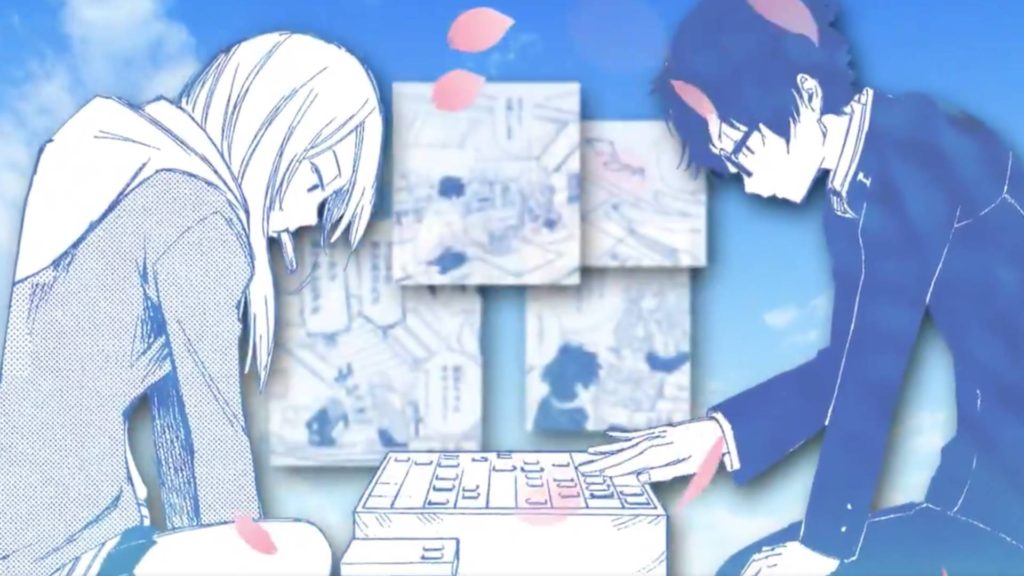 The start of a new serialization is always an exciting time for any Jump fan, as we get to experience a new story that will most likely live up to the high standards that the legendary magazine has created for itself. Usually, series are launched in the magazine itself without much hype, much like the previously discussed Act-age and Noah’s Notes, so when Shonen Jump posted a special animated preview for the new series that launched in this week’s issue, I was immediately intrigued. Check it out below:

Titled Momiji no Kisetsu (Season of Falling Leaves), the new series follows high school shogi player Momiji Kuramaki as he struggles in the shogi world to fulfill his brother’s dream to become the Dragon King following a disgraceful defeat two years ago. Then, an encounter with the first pro female shogi player, “Hirogane-hime,” turns his life and career upside down as she demands that he become her pupil, in a shogi coming-of-age story by newcomer Satosho Matoyoshi.

Given the recent success of similarly-themed shogi manga such as March comes in like a lion, which is currently serialised in Young Animal, has produced two anime series and two live-action movies, as well as the recent The Ryuou’s Work is Never Done!, it’s no surprise that Jump would be keen to launch a series that would be able to capitalise on the recent shogi craze in popular culture.

Even so, the fact that Jump has gone out of their way to promote this new series before it’s appearance in the magazine is unusual, to say the least. This hopefully means that they are confident about the series’ future and that readers will enjoy it – and just from the preview alone, I’m definitely very excited to check it out when I get a chance.