Shonen Jump is Getting Serious About Manga on Your Smartphone 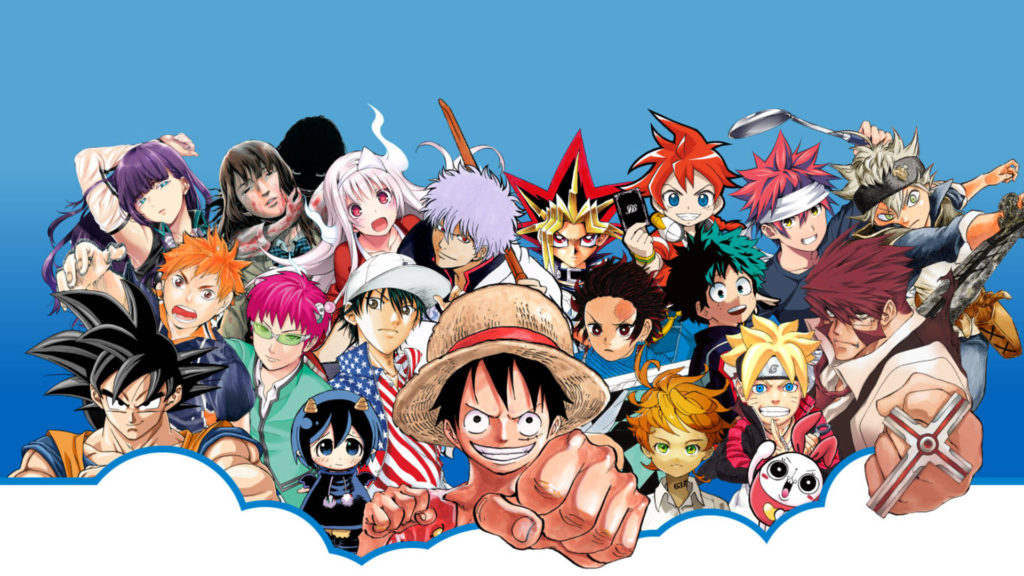 Even though the legendary Weekly Shonen Jump celebrates it’s 50th anniversary this year, it’s clear from recent announcements that the magazine isn’t just content with remembering it’s past, but is laying the groundwork to ensure that it remains on the top in the digital future.

May 5 saw the launch of ‘Jump Rookie,‘ a digital manga service designed to help rookies showcase their work to a broader audience. Budding Mangaka can upload their work to the website, receive feedback, and even have a chance of a serialization in Jump if their series is popular enough. Even those living outside of Japan can take part, although it’s worth noting that manga in languages other than Japanese won’t be accepted.

What makes the Rookie service special though, is that all of the manga featured on the website is formatted especially for reading on a smartphone. Many of the series use horizontal panels on continuous vertical pages, much like Korean manhwa. Consumption of digital manga has increased considerably in recent years, so it makes sense that the biggest manga magazine would attempt to take advantage of this and ensure that it stays relevant in the changing landscape of manga.

There are already quite a few manga on the website, with regular updates, but the number still isn’t exactly massive. Plus, there isn’t much variation, with most of the series being gag manga. But that’s where the “First Annual Jump Vertical Manga Prize” comes in.

Running until July 20, all series uploaded on Rookie during the competition period will be entered into the competition, provided that the uploader doesn’t decide to opt out. The grand prize is a hefty one million yen (~9100 USD) and a guaranteed serialization in ‘Jump+’, Shonen Jump’s online manga store. Similarly, the runner-up prize offers 200,000 yen (~1800 USD) and a serialization as well. Yet, what’s interesting is that it is stated that at least three series will be chosen for serialization, essentially implying that Jump is prepared to give serializations to all of the entries that they like the best, which is an unprecedented chance for any budding mangaka.

Usually, competitions of this nature have very strict rules, but the point above and further information makes this one actually very free in comparison. Not all is the genre of the work entirely up to the author and can be aimed at any of the three core demographics of shonen, seinen, and shoujo, but entries can be submitted in either color or monochrome, making it very convenient for digital artists. Furthermore, works that have already been uploaded to other sites such as Pixiv can be entered into the competition – giving artists yet more freedom. The number of pages or panels needed also isn’t specified, but those aiming for a serialization are advised to have up to three chapters ready, as is custom when applying for a manga serialization.

Such a generous and open competition seems to signal a strong will from Jump to push forward with its development of digital, smartphone-orientated manga. Certainly, it already dominates the paper magazine world, so why not try its hand at another medium? I hope that we see some great works taking advantage of this excellent opportunity if nothing else. More details on the competition can be found here.