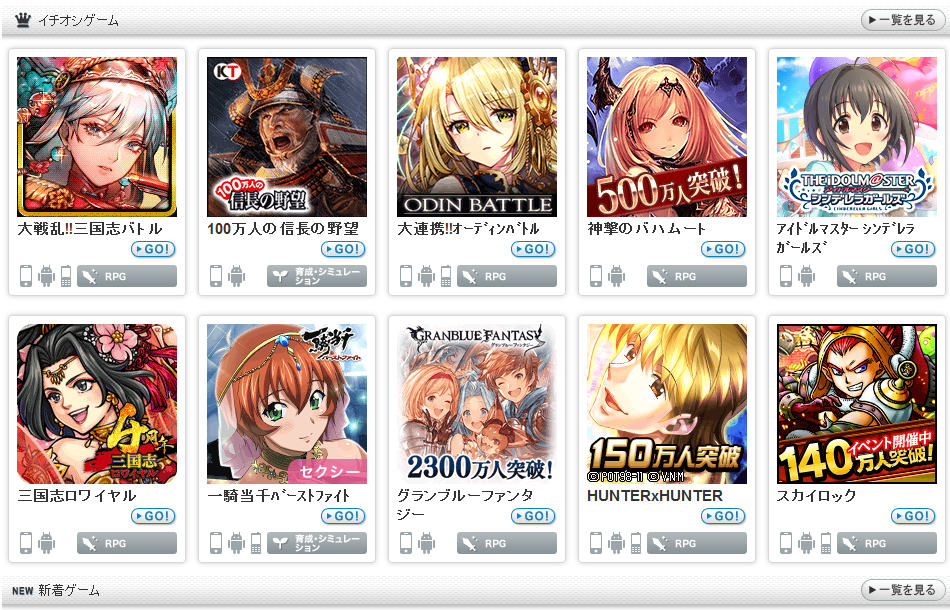 Shueisha, owners of the world famous Weekly Shonen Jump and many other manga magazines, announced yesterday a new joint venture with DeNA in the form of a new production company.

DeNA are industry leaders in the mobile game business, mostly due to their ‘Mobage’ platform which many mobile games use as a basis for development. Titles such as Granblue Fantasy and The [email protected] Cinderella Girls utilize the platform, for example. The company also produce a variety of in-house mobile games along with digital distribution services such as Manga Box and Everystar.

The two companies have already collaborated together on numerous occasions, and many games based on Shueisha’s IPs utilize the Mobage platform.  The new company, aptly titled ‘SHUEISHA DeNA Projects,’ aims to streamline the already active collaboration between the two companies. In the first instance, this will aid further development of games based on Shueisha’s IPs, but will also help to develop the digital entertainment services that both companies operate.

This move comes in a period where Shueisha has been making serious expansions into the digital manga world, developing new mobile applications and services to aid this. The launch of the new SHONEN JUMP service in the West only reflects this ongoing process in Japan.

Interestingly enough, this move also comes not long after the news of a big loss for DeNA. It was announced two weeks ago that popular English-language anime and manga cataloging service MyAnimeList would be transferring ownership from DeNA to Media Do. This was in part due to the flaws in DeNA’s system that lead to a data breach in 2018, but considering that the company had this big venture in the pipeline already, perhaps this made them less concerned with the loss.

What this joint production company ends up doing will be very interesting indeed. With the recent explosion in popularity of the ‘simultaneous release’ model, wherein franchises will launch anime, manga, and game series all at once, perhaps this new company is a sign that Shueisha wants a piece of the pie as well. When you look at the success of such series as Uma Musume and BanG Dream!, perhaps this is no surprise.

In the meantime, SHUEISHA DeNA Projects is set to begin operations on February 21. You can check out the official press release here.