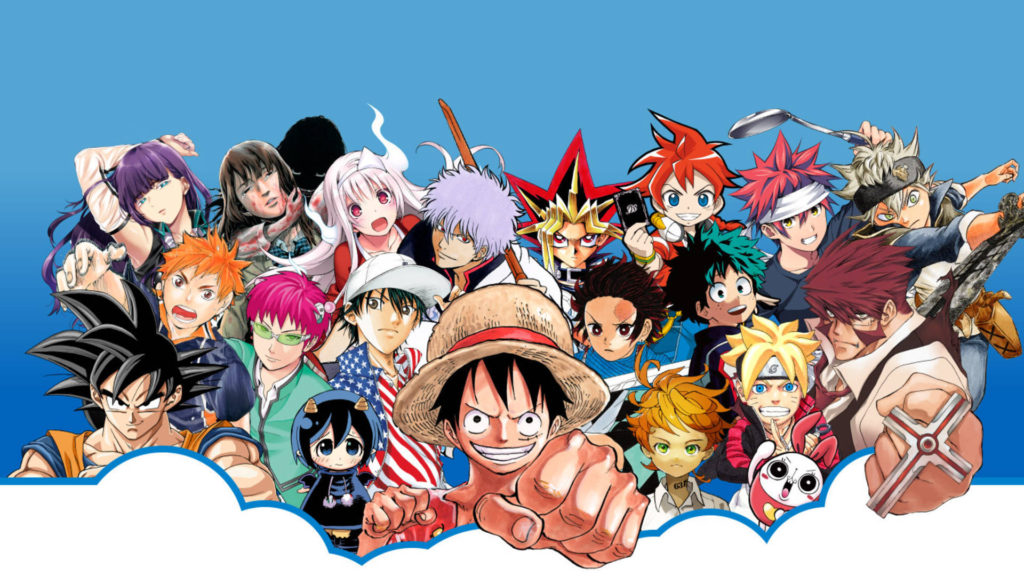 It’s hard to believe that, just under a week ago, the word ‘Shueisha’ was trending worldwide and the entirety of Twitter was having a meltdown about the impending doom of DMCA takedowns. How time flies. Since then, the original whistleblower for the incident, @newworldartur, compiled some evidence suggesting that it was a hoax, and now Shueisha has come forward with their own statement: confirming that they had no involvement in the copyright scandal, seemingly corroborating Artur’s story.

In an announcement published on Manga Plus, Shueisha claimed that they had been ‘falsely misrepresented’ by someone sending DMCA takedown requests on ‘Twitter and other social media platforms.’ Assuring users that they were ‘consulting with the various platforms,’ they said that they were considering what sort of action could be taken ‘to address this issue,’ presumably meaning reversing the strikes and punishing the person responsible.

Furthermore, in a comment provided to Anime News Network, Shueisha clarified that the DMCA takedowns were not from them, but ‘a third party using the company’s name without permission.’ They denied ‘any involvement’ in the recent copyright scandal. While this is much the same as the statement posted on Manga Plus, it does state outright that they were not involved in the whole incident, seemingly confirming Artur’s story.

Nevertheless, it remains to be seen whether Artur’s proposed perpetrator really is the villain behind all of this. In his document titled ‘The Full Truth on the Shueisha Copyright Hoax,’ he claims that it was a YouTuber by the name of AugieRFC targeting the content creator/streamer Jessix that was initially the trigger for this, but that’s all based on circumstantial evidence. Only Twitter knows for sure who submitted the claims, so one hopes that Shueisha’s ‘consulting’ with them produces some justice.

The real story here is how easy it is for someone with ill intent to abuse Twitter’s copyright system. The same could be said about the entire DMCA policy, actually: YouTubers, in particular, know the pains of false copyright strikes when their use of copyrighted material technically falls under fair use.

The whole system is rotten, and this recent Shueisha copyright scandal is just the latest example of that.