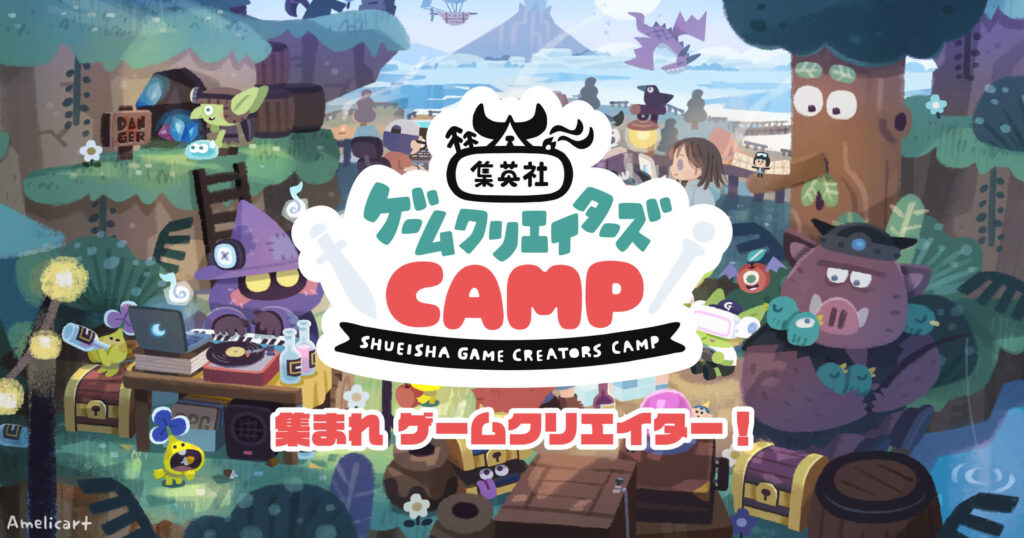 From the looks of the new website, the online ‘camp’ will serve as a training ground for new video game creators. In essence, Shueisha plans to use its years of experience and knowledge of developing manga, and apply that know-how to support talented game creators.

According to the website, the support will not be limited to game creators, but also related areas. This could include cartoonists, novelists, filmmakers, illustrators, and sound creators. 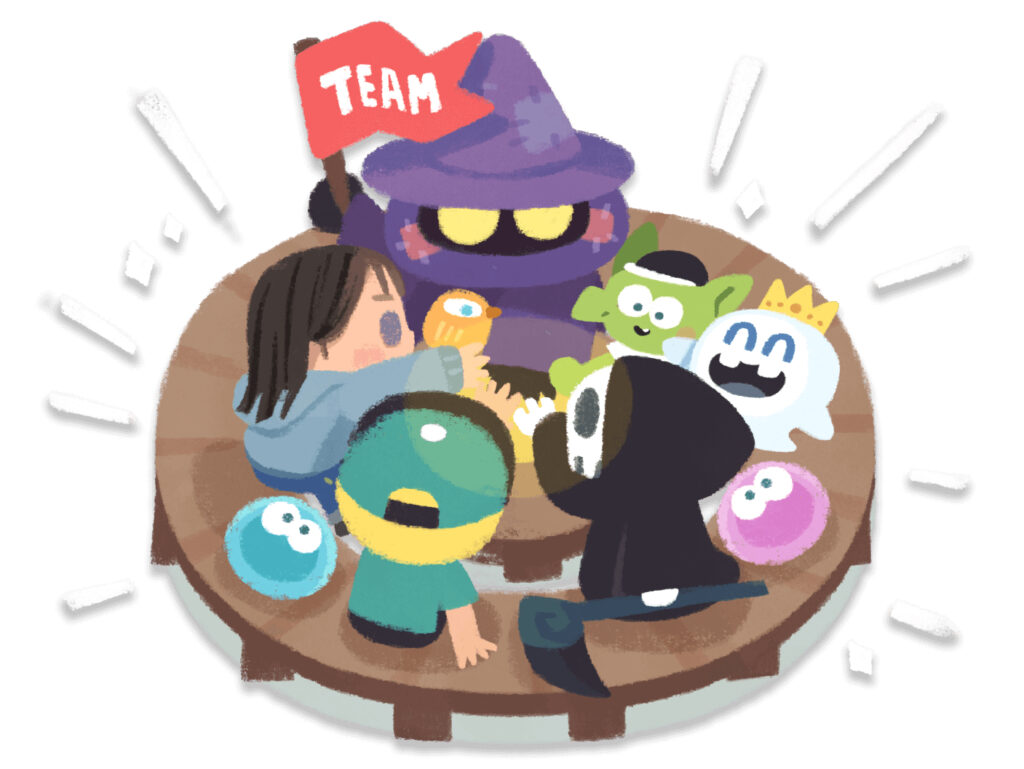 And finally, creators can be introduced to Shueisha’s partner and sponsor companies, which could support the development of some games. According to reports, the list of partners is already impressive. These include Bandai Namco, DeNA, Konami, and Toei Animation as sponsors. Google Play, [email protected], Sony, and Unity Technologies will participate. Clouded Leopard Entertainment (Yuru Camp: Virtual Camp, The Legend of Heroes) is a partner in the project.

Of course, many of these industry heavy hitters have already partnered with Shueisha in the past on various projects. So their involvement here seems like a logical extension of these past partnerships. Shueisha has gotten involved with video games before, but pretty much always of the licensed anime/ manga character variety (both good and bad). 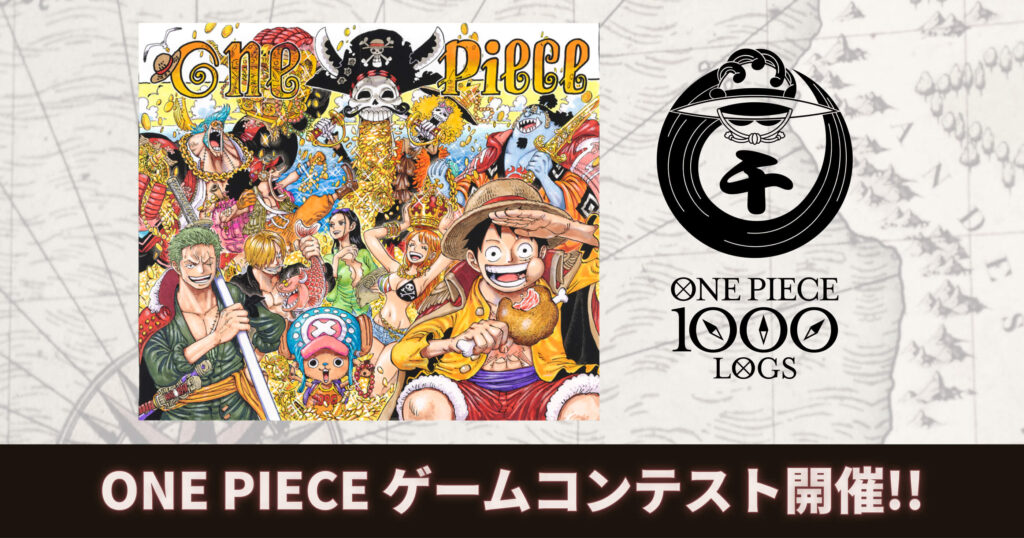 The one bit of Weekly Shonen Jump included in the launch will be the One Piece Game Award. The award is a game planning and development contest, using One Piece as the theme of a proposed new game.

Eiichiro Oda will be one of the judges of the 2 million yen grand prize contest. In addition, Bandai Namco will support the development of the winning project. The deadline for the contest is the end of July.

Shueisha; One Piece
One PieceShueisha
Join Our Discussions on Discord
Join Now