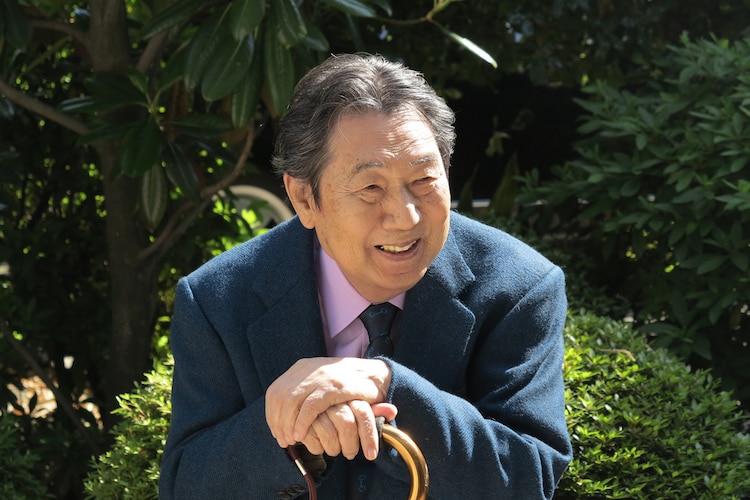 Famed Japanese composer Shunsuke Kikuchi, known for working on series like Doraemon, Dr. Slump, Dragon Ball Z and Kamen Rider, has passed away at the age of 89 from pneumonia.

If you’re a fan of Japanese pop culture, you’ve undoubtedly encountered Shunsuke Kikuchi’s music, even if you may not know the name of the man himself. Born in Hirosaki City in Aomori prefecture in 1931, Kikuchi enjoyed a career which spanned over five decades and began with The Eighth Enemy for TOEI. From that point, he worked closely with the studio throughout his career, making a number of iconic movie and character theme tunes that are still remembered today.

It was his bombastic theme tune for Tiger Mask that put him on the map for many, and it wouldn’t be the last iconic song he would put his hand to. He worked on the music for the Female Prisoner Scorpion series that defined Meiko Kaji’s career, including writing that movie’s theme song ‘Uraki Bushi’, which was later used in Kill Bill. His ability to craft an engaging theme song for just about any series he put his hand to caused him to be hailed by the Toou Nippo Press as a man able to turn anything into a hit through his theme music, while Tiger Mask was hailed by the same press as changing anime music forever.

This is before discussing the work that people reading this article will be most familiar with. Alongside working on Abarenbo Shogun, one of Japan’s longest-running and most beloved historical TV dramas, he composed music for the original Kamen Rider, Dr Slump, Dragon Ball, and Dragon Ball Z, and he created the theme song for Doraemon that continues to be used today.

His contributions to music in Japan are as wide-ranging over his five-decade career as they are universally beloved and influential. A private funeral for Shinsuke Kikuchi following his passing has already been held in the attendance of his close family.