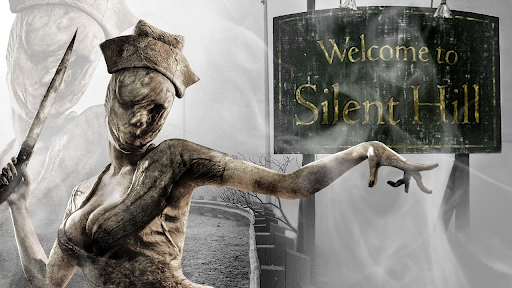 Even though it’s been eight years since the last installment in the iconic survival horror game series was released(2012’s Silent Hill: Book of Memories) the Silent Hill franchise remains one of the most influential horror video game series out there. From its atmosphere, design, storytelling, and more, the first Silent Hill truly changed the game when it was released in 1999.

Recently a new horror game called The Medium was announced with an anticipated release coming in late 2020. Based on the trailer and early sneak peeks, The Medium is already garnering major comparisons to this series due to similar themes, tone, visuals, story elements, and the work of composer Akira Yamaoka.

It’s often said that imitation is the highest form of flattery and while we’ll have to wait and see to what degree exactly this new game has imitated Silent Hill, considering there are rumors floating around about a potential new movie adaptation on the horizon; now is as good a time as any to revisit the spooky, fog ridden world of Silent Hill.

Games to Movies and More: World of Silent Hill

Silent Hill has definitely inspired artists in various mediums ever since its creation. The Duffer Brother, creators of Netflix’s hit series Stranger Things, have been quoted as saying that Silent Hill served as a major inspiration for their show. This is perhaps due to the way it has always worn its own influences on its sleeve, crafting a new, iconic atmosphere in the process. 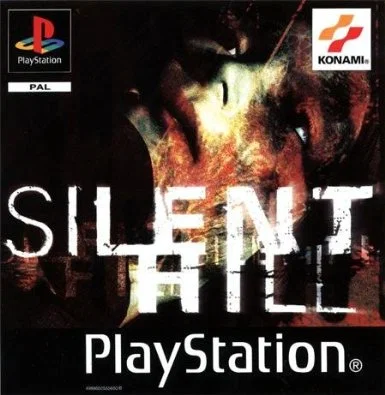 In 1996, when Konami was first developing the original game, the intent was to create a game that would appeal to American audiences, in particular. To do so, Konami created “Team Silent,” a group of developers devoted to crafting Silent HIll.

Under the direction of Keiichiro Toyama, the group took inspiration from films such as Jacob’s Ladder(1990), Phantoms (1998), Alien (1979), Stephen King’s novella The Mist, the work of Francis Bacon, as well as Japanese genre influences such as Noh Theatre and the work of writer Edogawa Rampo.

Set in a fictional small town in the American Northeast called Silent Hill, the first game used fog and darkness to create atmosphere as well as navigate the technological limitations of the time. Furthermore, unlike 1996’s Resident Evil video game series,  Silent Hill focused more on psychological horror and metaphor than just the zombies and monsters to instill a sense of horror.

The plot of this first game was the starting point for the 2006 movie adaptation, also called Silent Hill. While some elements of the game’s storyline were changed, including the specifics of Silent Hill’s location—the games put the town in Maine, while the movie locates it in West Virginia—and some character names, the movie is considered one of the best video game film adaptations out there. 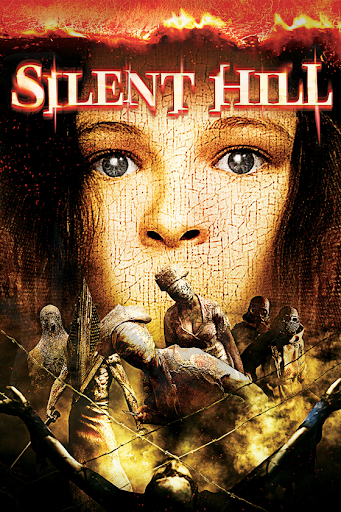 In lists of the best video game to movie adaptations, both Collider and GamesRadar.com have Silent Hill coming in at second place. In the Washington Post’s 2020 article,  “Modding the Oscars,” various movie adaptations of video games were nominated for and awarded various “Oscars” in different categories.

While Silent Hill was actually nominated for a couple of different awards, it won “Best Visual Effects.” Writer Gene Park says of the film “Silent Hill is, simply put, the most visually accurate game-to-film adaptation ever made[…] Director Cristophe Gans’ passion for recreating the game’s visual style is clear. [… N]o other video game film has ever looked this great, or horrifying.”

The second game in the series, Silent Hill 2(2001) came out two years after the first installment in the series. In this game, James Sunderland arrives in Silent Hill searching for his dead wife, after receiving a mysterious letter indicating she’d be waiting for him there. Considered by many to be the best game of the series and making its way onto a number of “Best Game Ever” lists and generally receiving a positive response from critics.

The third game, Silent Hill 3(2003) follows a teen girl named Heather who finds out that her true identity is tied to a dark cult that calls Silent Hill home. This game provides the plot for Silent Hill: Revelations movie, which ended up splitting the difference between a direct adaptation of the game and a sequel to the first movie.

While the first movie didn’t receive good reviews from film critics, despite finding an appreciative target audience after the fact, neither critics nor game fans seemed to particularly like Silent Hill: Revelations. 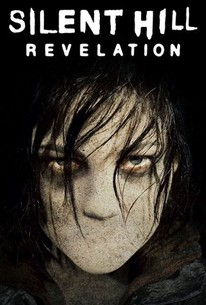 The fourth game, 2004’s Silent Hill: The Room is centered on the character of Henry Townsend who ends up trapped in his apartment while mysterious happenings afflict him and the people in his building. It is the last game that the original development group, Team Silent, would be behind.

Silent Hill: Origins(2007), Silent Hill: Homecoming(2008), Silent Hill: Shattered Memories(2009), and Silent Hill: Downpour(2012) round out the installments in the main series, though there are a number of spin-off games as well. With different creatives behind their design, most fans of the series note a differentiation in the games after the departure of Team Silent.

All in all, about four additional Hill Games were in development at one point in time before being canceled. One of which, Silent Hills, would have brought acclaimed film director Guillermo Del Toro onto the development team. 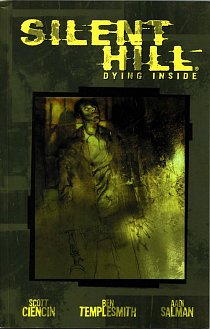 Beyond that, the first three games have been adapted into three corresponding novel versions. There’s also a comic book series, written primarily by Scott Ciencin. With various story arcs, the issues have been collected into trade volumes.