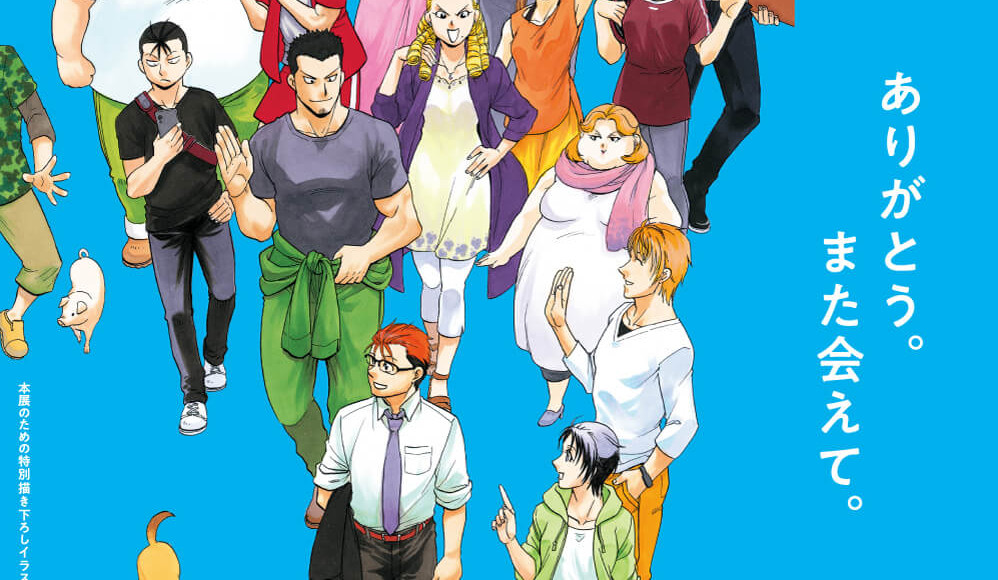 It’s been over a year since Silver Spoon ended after a long hiatus in Weekly Shonen Sunday. How time flies. 2021 also marks ten years since the series first debuted in Shogakukan’s manga magazine in March 2011, so there’s arguably no better time to put on a Silver Spoon exhibition. This is also the first piece of Hiromu Arakawa-related content we’ve seen for a good while.

Set to run in Ginza’s Matsuya mall from 8 to 21 March, this exhibition will bring together around 200 pieces of Silver Spoon art from Arakawa’s original manga, including color illustrations and production materials such as manuscripts. This is the first time that the series has held an exhibition of this kind. The key visual on the official website carries a ‘GinSaji 10th Anniversary’ logo in the top corner (Gin no Saji is the name of the series in Japanese) alongside the tagline ‘Thank you, we’ll meet again,’ so one hopes that this is part of a larger anniversary project. 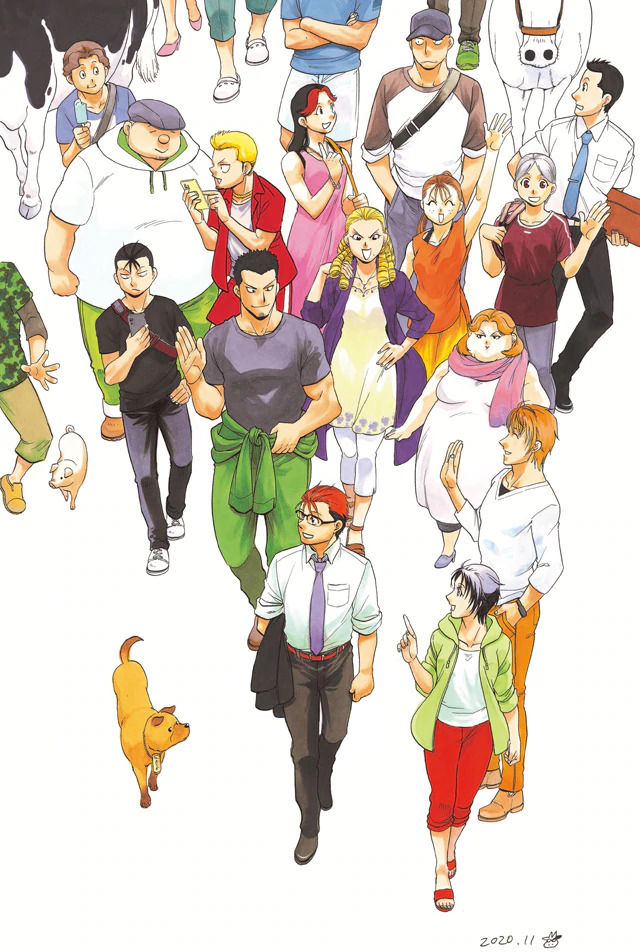 Other than that key visual and an animated television commercial (featured below), details on the Silver Spoon exhibition are, admittedly, quite sparse. So why even bother covering it?

Well, it’s been quite a long time since we’ve seen anything from Hiromu Arakawa, let alone Silver Spoon. A-1 Pictures stopped adapting the manga in 2014, and details on the author’s next work in Weekly Shonen Sunday have yet to emerge. We’re holding out for something that can recapture the Fullmetal Alchemist magic, but no dice just yet.

For Hiromu Arakawa and Silver Spoon fans, this exhibition is just about the only thing we can look forward to. The news that there will be special merchandise made especially for this exhibition (150 pieces, according to the website) is therefore also welcome, even if this is fairly normal practice for these kinds of events.

Let’s just hope that things calm down with COVID-19 in time so overseas fans can go and visit, and that the newly announced state of emergency won’t affect it like it has done many other events. 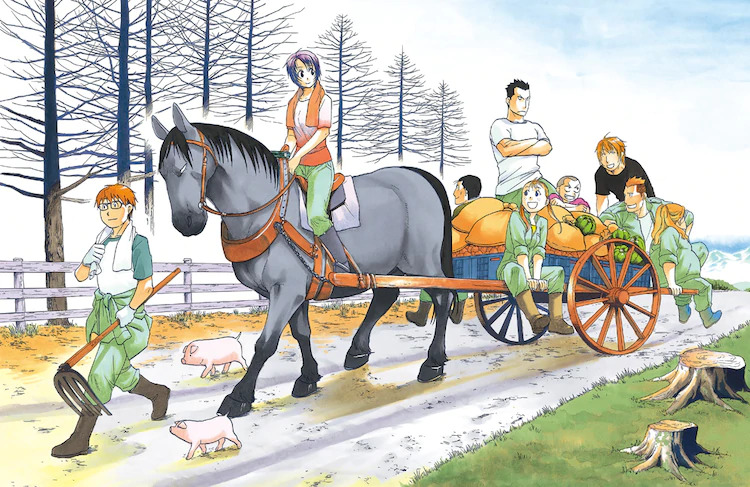