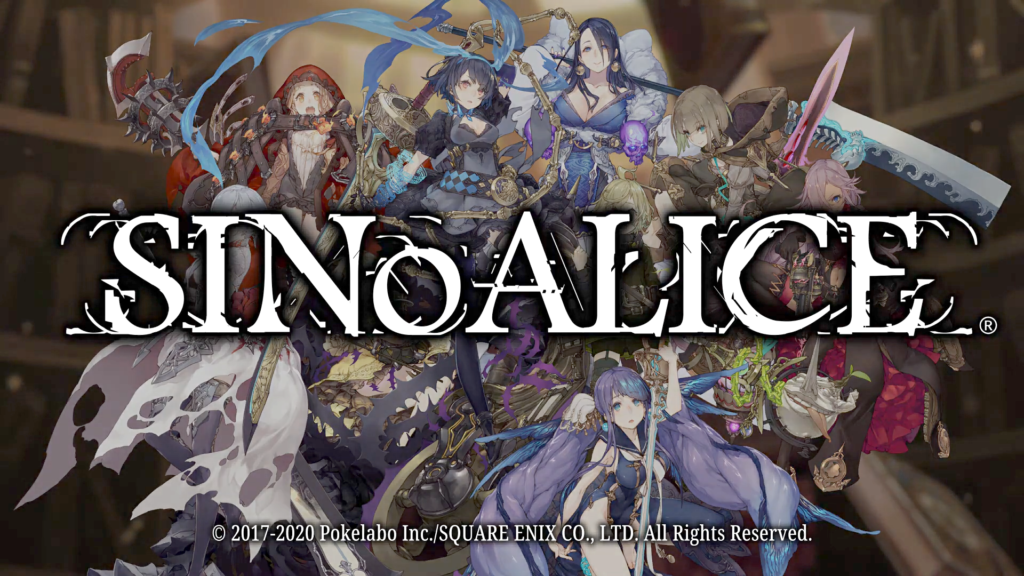 We aren’t in the habit of covering all mobile games around these parts but we have to make an exception this time around. SINoALICE is a Square Enix developed mobage with none other than the Nier Automata maestro himself Yoko Taro helming its creative direction. It hit a few years ago in Japan and had finally got an initial English release date of 2019 but that had been pushed back and back. Finally, along with a new publisher Pokelabo, we have a definitive English release date set for July 3rd. Perfect considering we’ll all probably still be stuck inside by then.

While SINoALICE is not technically a new game, one thing that sweetens the deal beyond finally getting to play it is a brand new series of Nier events. A Nier Automata event has been long teased as part of this mobile game but in addition to that somewhere down the line, an OG Nier tie-in has also been made public with the initial release date announcement. Who knows? Maybe if fans beg hard enough, we’ll even see some Drakenguard representation. This game too was developed by Square Enix after all.

Three years have passed since Nier Automata touched down and catapulted Yoko Taro to the world stage, instantly making him one of the biggest names in games after years of cult fandom. With no bigger project from Taro on the horizon yet, we’ll take all we can get and even with SINoALICE just being a mobile game we’re more than happy to add it into our rotations. While the fan-favorite creator did directly work on the recent Final Fantasy XIV crossover, that’s something only people who’ve put the time into that game can really experience so we’re happy to have this after years of waiting.

Pokelabo Inc. will publish SINoALICE in English on July 1st.