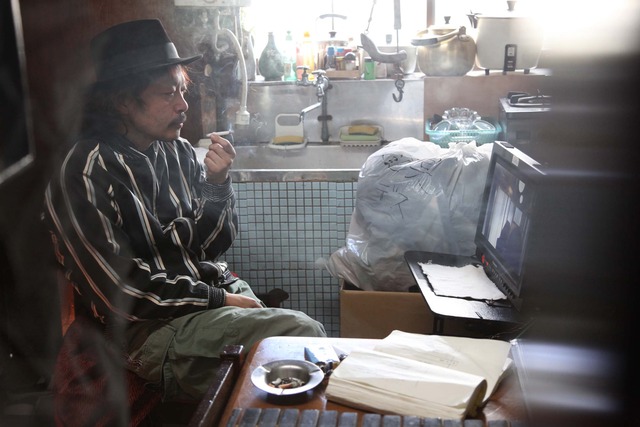 You never know what you’re going to get when you pop on a Sion Sono movie. You could be in for one of the eeriest films ever made, the type that crawls under your skins and nests there for years to come. On the other hand, you might be having the time of your life laughing your butts off to Sono’s Yakuza comedy movies like Tokyo Tribe or the Shinjuku Swan series.
Those are just small examples of what’s in his vast repertoire, the man really can direct anything.  Sono has dozens of films in his line up, seemingly making them and putting them out non stop.
Thing is, the large majority of them are quite good. The only downside is that with a director like Sion Sono is it’s extremely hard to tell where to begin.
Let us help you with that.

The man’s been putting out movies since the 80s and to this day he shows no signs of stopping. His filmography is huge, often directing two or three films or year, so it’d be impossible to review them all. We want to give you a taste of a few of our favorites to give you an entry point into one of Japan’s most prolific and out there creators.
This list caters more towards his darker and experimental side, no musical gangster comedies here though those are worth watching too, because we want to make sure people know what they’re in for if they accidentally stumble onto one of these.

Like many of his films, Antiporno isn’t for the faint of heart. As the name suggests, the movie, of course, runs rampant with explicit depictions of sex, often rough often pushing the line. However, underneath the surface of the movie there’s actually something of a successful feminist edge to the thing.
It takes indulges in the female perspective on sexuality and has a lot to say about the problems with traditional gender roles. Of course, even with its progressive edge we couldn’t blame the movie for being too much for some but we think you should give this one a chance if you don’t mind your films basically being x-rated. 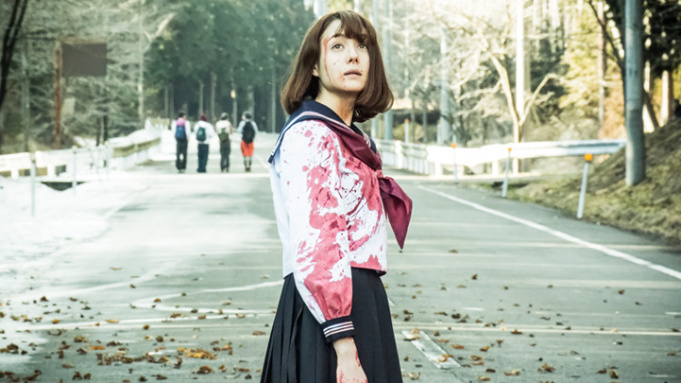 Once again Sion Sono’s made a movie where the corpse count just keeps climbing and climbing and climbing. This time though, he’s brought alternate realities into the mix! Horror? Drama? Comedy? You can’t define Tag so easily with broad genre descriptors like those.
A one of a kind purposeful mess of a movie that just throws so much into a blender, Tag might not be Sono’s most artistically satisfying movie but it’s one of his most fun. It’s a movie you’re not sure whether or not you’ve looked into it too much or not enough after watching it. 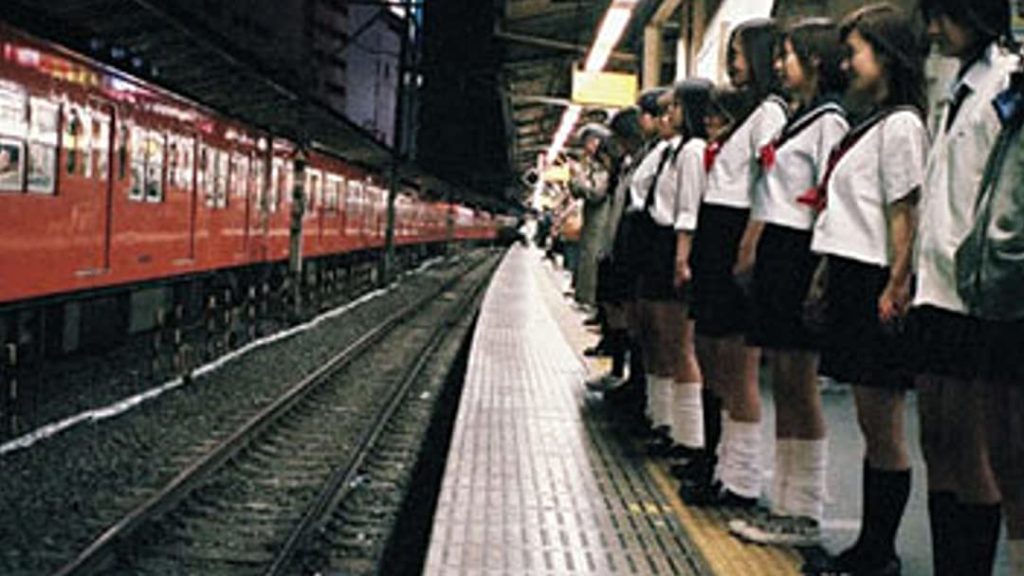 Back in the early 2000s, Suicide Circle also known as Suicide Club was the movie you watched after downloading a dodgy torrent of Battle Royal and desperately wanting more up its weird gorey ally. Somehow though, Suicide Cirlce eclipses Battle Royal’s total dead teenager body count in its iconic opening scene.
The movie’s title pretty much gives what it’s about away, a rash of Suicides inexplicably start sweeping Japan. The film’s simultaneously gross, eerie, and alluring, even featuring a song from the classic  J-Pop duo Under 17.

Why Don’t You Play In Hell?

An incredible film title if we do say so ourselves, Why Don’t You Play In Hell? is an excellent dark comedy by Sion Sono. It follows aspiring film students who decide to make a Yakuza flick by filming real life Yakuza. The culmination of this film is this giant life or death battle that these kids direct where gangsters start losing limbs and losing lives left and right.
There’s real manic energy to this movie and if you want something that really shows off the variety of Sion Sono’s directorial ability, this one’s a great pick.

The Forest Of Love 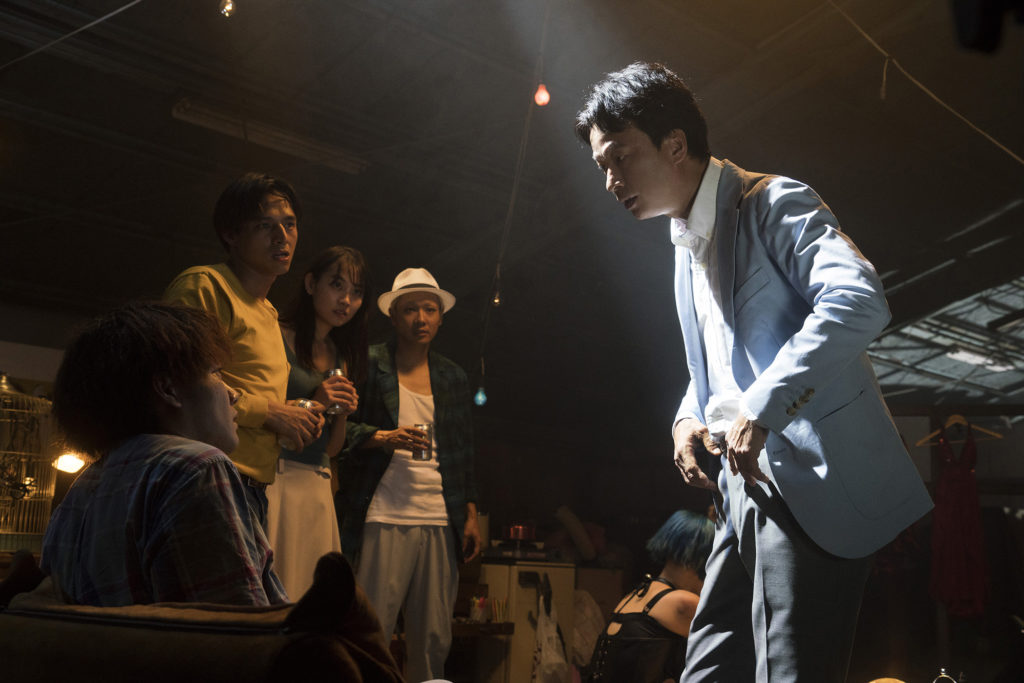 A Netflix original and recent flick, we recommend The Forest Of Love for a few reasons but notably because it’s easier to watch right now than some of his other movies. Like Why Don’t You Play In Hell, The Forest Of Love showcases different aspects of Sono as an artist. Meditations on sexuality, indulgence in gore, flirtation with suicide, it’s no walk in the park.
It comes together though, proving that dozens of films later in 2019 Sion Sono still very much has the spark and ingenuity to create moving, challenging art.