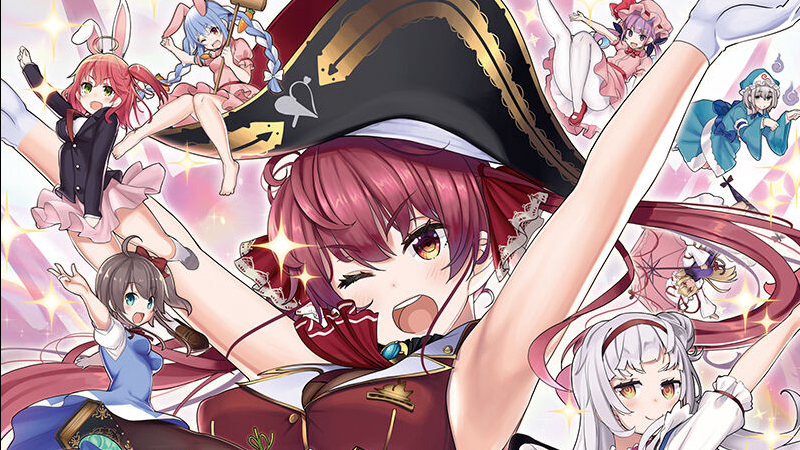 Konami is keeping the ball rolling with its updates for SOUND VOLTEX EXCEED GEAR. Just yesterday they rolled out the complete EXCEED GEAR update to all non-VALKYRIE MODEL machines and today they announced that hololive is coming to SOUND VOLTEX with the addition of six Gensokyo Holoism songs to the game starting tomorrow, 28 April 2021. 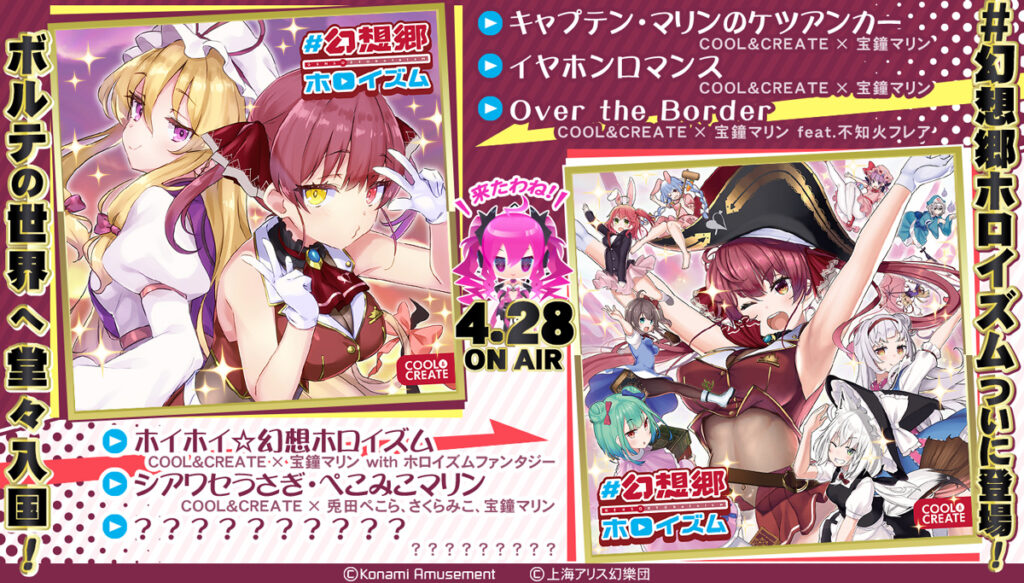 Looking at the announcement, we can see that there are five of the six songs announced, and what makes this update so special is the fact that these are the first songs featuring members of hololive that are being added to SOUND VOLTEX.

Currently, the five songs that are announced are:

All the Gensokyo Holoism songs will be available on SOUND VOLTEX EXCEED GEAR machines starting at 10 a.m. on 28 April 2021. If you happen to live in an area with access to a SOUND VOLTEX machine, and it’s safe to do so, you should go check out the songs. I don’t think you’ll be disappointed. 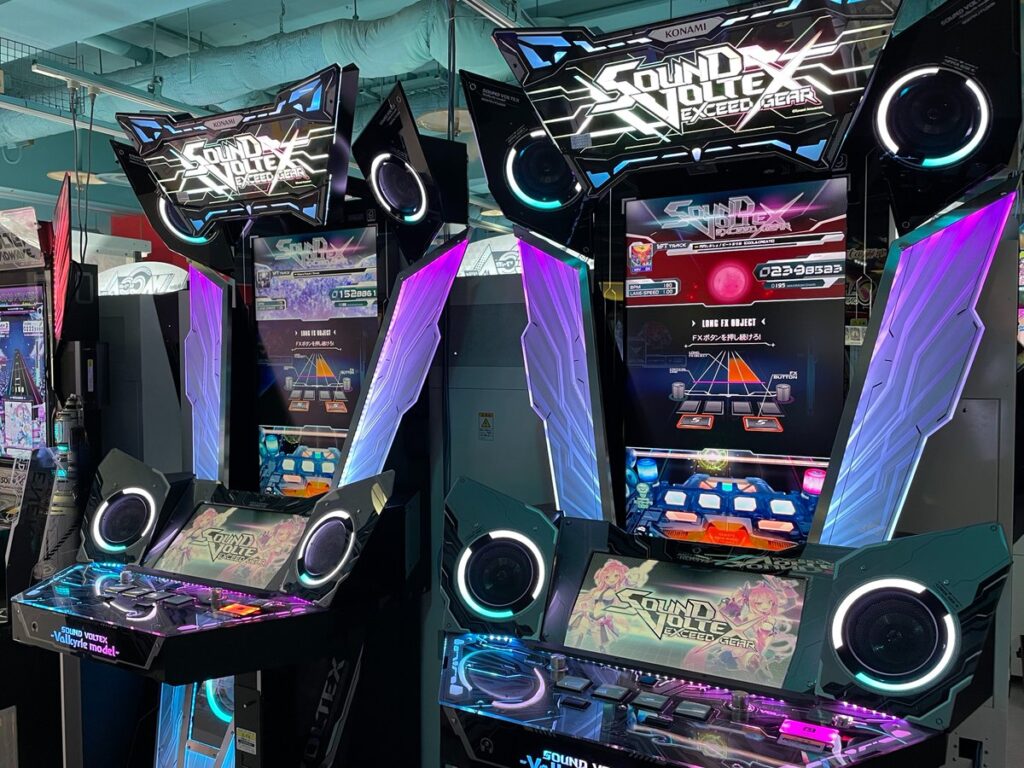 With Konami pushing so many updates to their current Bemani series, it makes me wonder if there is something super big in the pipeline, but that could just be me getting all up in my head.