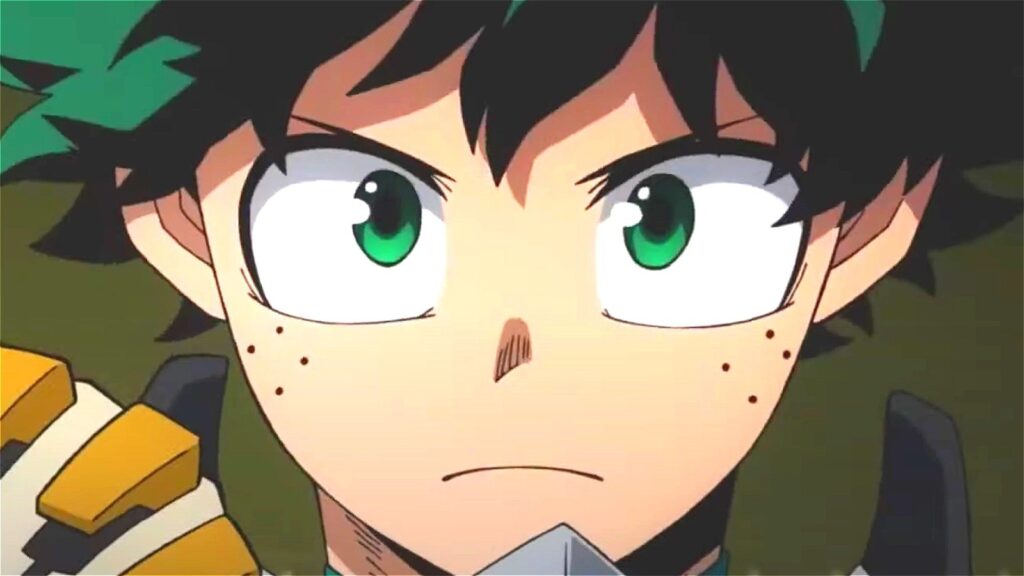 Even though the series is still in the middle of its amazing fifth season, My Hero Academia will be getting six new characters making their debut in the upcoming film My Hero Academia WORLD HEROES MISSION.

My Hero Academia creator Kohei Horikoshi certainly has his work cut out for him since he is simultaneously working on the film and the fifth season of the series. And this past weekend, we got our first look at six new characters and their voice actors:

The character names above are translated from their katakana equivalents and might actually have different spellings when the official names come out in English, so take them with a slight grain of salt.

Belos, Sir Pentas, Shidero, and Leviathan are all members of a mysterious group called ‘Humanize no Villan’, a group whose sole purpose is to turn the world back into a quirkless place by killing off everyone who holds a quirk. Allen Kay is a researcher of ‘Humanize no Villan’ and Claire Voyance is a pro hero in Oseon.

Just what role each new character will be playing in the new film is yet to be revealed. However, with the WORLD HEROES MISSION release happening on 6 August 2021, we’re not too far off getting those answers!