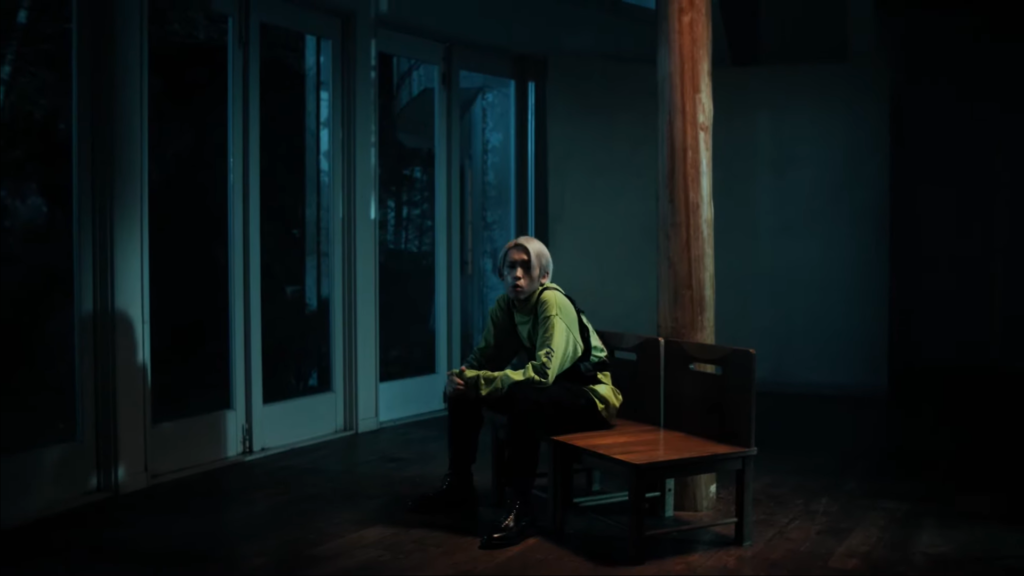 SKY-HI has definitely been a Japanese rapper to look out for these last couple years. He’s once again teaming up with contemporary Salu for a second collaborative ‘ SKY-HIxSALU ‘album. This newest effort between the two, ‘Goodbye To The System’ off the upcoming album ‘Say Hello To My Minions 2’, is definitely more relaxed than some of SKY-HI’s most recent efforts. It definitely goes to show off some of his versatility, employing different sounds and flows than some of his earlier work.  Of course, SALU contributes to the track too, with his higher-pitched slightly auto-tuned vocals adding some of the song’s cool effect.

One of the parts I enjoy most about this SKY-HIxSALU track is when the two rappers actually come together; namely, the chorus. The vocal layering on ‘Goodbye To The System’ is certified ear-worm material.  It’s a little more dramatic than the verses and adds some much-needed spirit to the song. I also enjoy the production quite a bit, with its spacious synths and small details that really flesh it out. For instance, layered low underneath the rest of the track there is occasional guitar notes and small melodies which go a long way building the song’s character.

I’m not sure whether or not the entire SKY-HIxSALU album ‘Say Hello To My Minions 2’ will employ more of this laid back sound or if we’ll see a variety of production styles and rhyme schematics. Hitting September 4, I’m sure we’ll get a hear another single or two before it drops that’ll tell us more about the release. I enjoy what we’ve covered of SKY-HI so far and I’m more or less into this single too and will probably give the album a whirl. Japanese Hip-Hop has come a long way, from it’s hallowed instrumental development to today’s modern generation of rappers pushing things to the next level.

SKY-HIxSALU is dropping ‘Say Hello To My Minions 2’ on September 4, further information on the official website.

Japanese Music Highlights for the Week of Dec. 5 Featuring Tsudio Studio, iivvyy and Lucie, Too