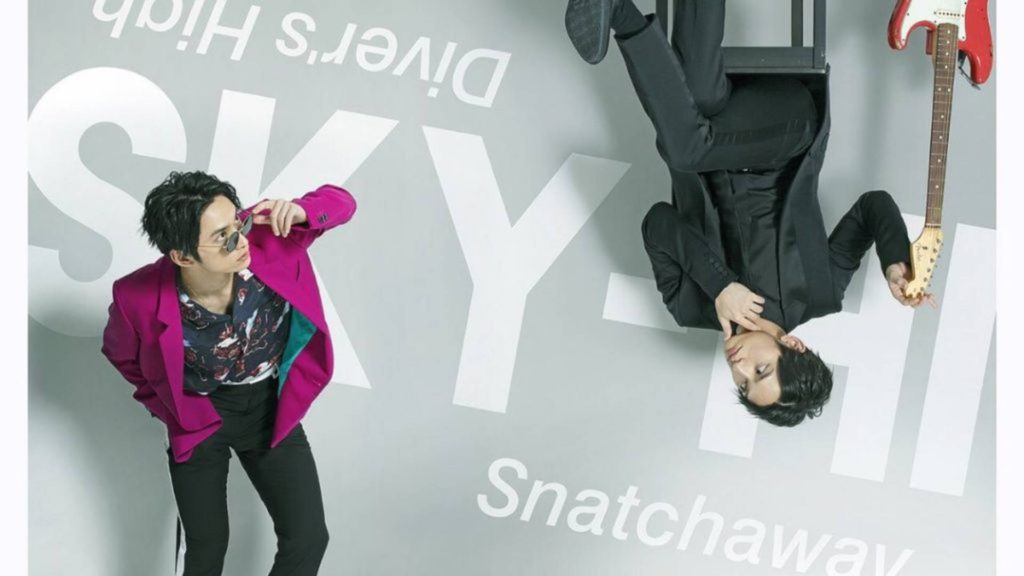 We’ve spent a bit of time covering Japanese singer/rapper SKY-HI in the past, a trend that’s showing no sign of letting up any time soon. With each and every release, the AAA member seemingly showcases an entirely new skill set that stands proudly next to the rest of his extensive catalog. Namely, this time I’m talking about his latest “Snatchaway” single and its accompanying music video, made especially notable by the fact that the song is being used as the theme song for New GUNDAM BREAKER on PlayStation 4.

Last time we were writing about SKY-HI we were talking about his “Diver’s High” single release, yet another track that exists impossibly different from something like “Snatchaway,” but that’s not something to be taken lightly. While SKY-HI is undeniably an incredible performer on his own, there’s a lot of credit owed to the collaborators who he brings on to produce his music, ultimately allowing for so much variety in sound. Last time we saw UNISON SQUARE GARDEN guitarist Saito Kousuke jam out, and this time we’re seeing THE SUPER FLYERS take on this track.

There’s an undeniable Summer vibe to “Snatchaway”, and perhaps that’s why I’m finding myself drawn enough to write about it; though I’ll absolutely admit I’ve had it on repeat for the last bit of my night.