The Legend of Zelda: Skyward Sword HD to Release on Nintendo Switch With Special Edition Joy-Con 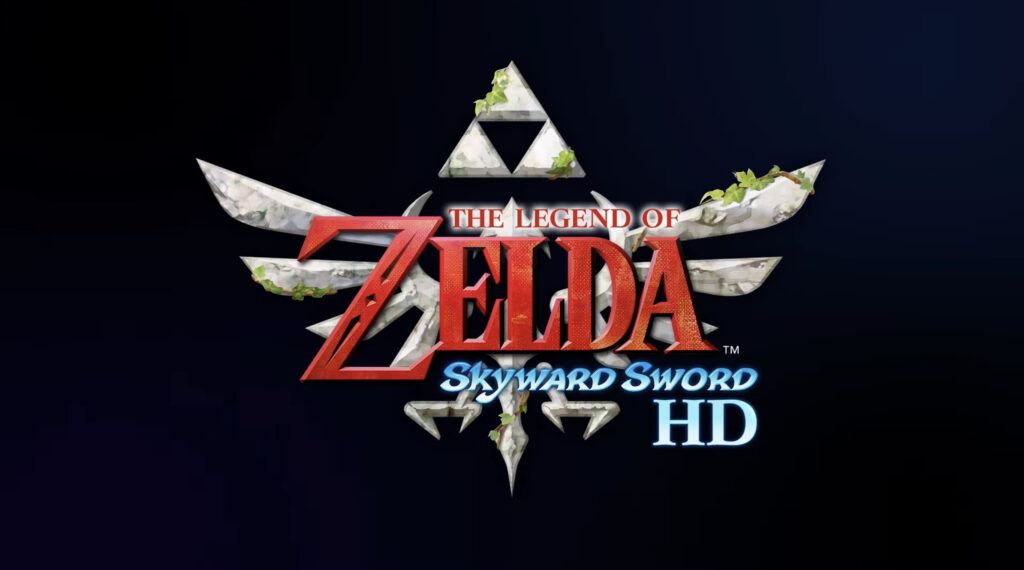 The original The Legend of Zelda game hit Japanese store shelves on 21 February 1986, kickstarting the adventure of a young boy named Link and heralding the birth of a franchise that remains one of Nintendo’s most beloved series. While we may still be well in the midst of Mario’s 35th anniversary celebrations, and Pokemon may be just kicking off a huge array of 25th anniversary celebrations, plans to mark 35 years of Zelda were still being kept under wraps. As part of the February 2021 Nintendo Direct, the company kicked off the Zelda 35th Anniversary celebrations with the reveal of The Legend of Zelda: Skyward Sword HD.

Yes, unfortunately the wait goes on for any news on Breath of the Wild 2. It was promised during the event that new footage would be revealed before the end of 2021, but that nothing was ready to be shown during today’s event.

These new button controls recreate the motion controls through button presses and the right analogue stick. For example, swinging Link’s sword in a particular direction is controlled through flicks of the right control stick in that direction, with other actions mapped to various buttons. 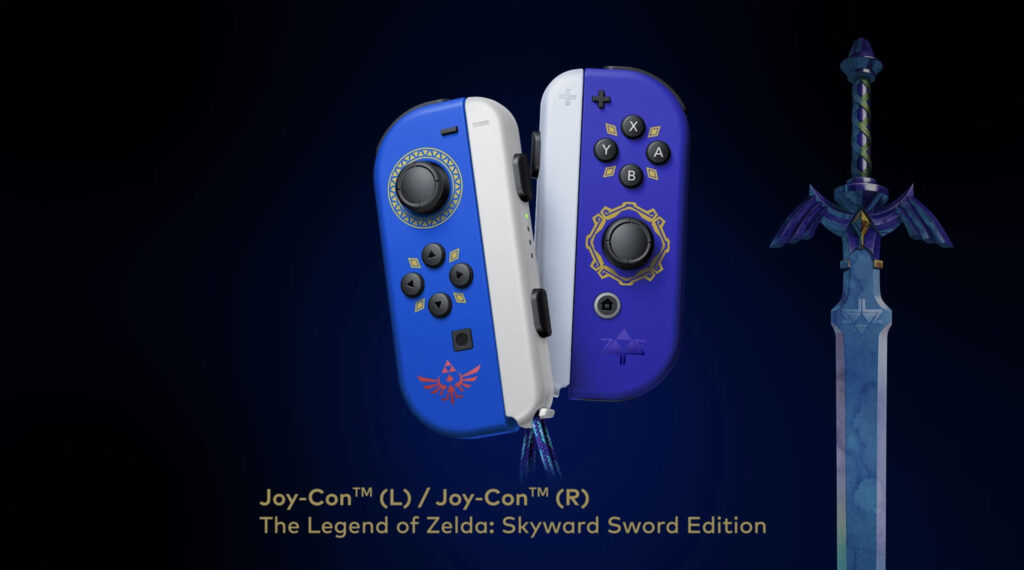 To prepare for this, Nintendo have announced plans to release special Zelda-themed Joy-Con with the game, each themed on the Master Sword and Hylian Shield that Link uses throughout the game, both in terms of color and a small symbol found on the front of the control.

The Legend of Zelda: Skyward Sword HD, alongside the special edition Joy-Con controllers, will release on Nintendo Switch on 16 July.