Never in a million years did I think we would ever see more Slayers novels in English, and in print no less. We don’t often cover United States-based anime and manga licensing, but every once in awhile a holy grail or long out of print signature titles like City Hunter or Memories gets a sparkly new edition and we do believe you should know when that happens. The Slayers ‘light’ novel series, written by Hajime Kanzaka and illustrated by Rui Araizumi, is absolutely one of these legacies that shouldn’t be overlooked. Coming from J-Novel Club the first 15 volumes in The Slayers, of which only the first 8 were once previously released by Tokyopop, will be available in print and digitally. Actually, they’ve already gotten started. 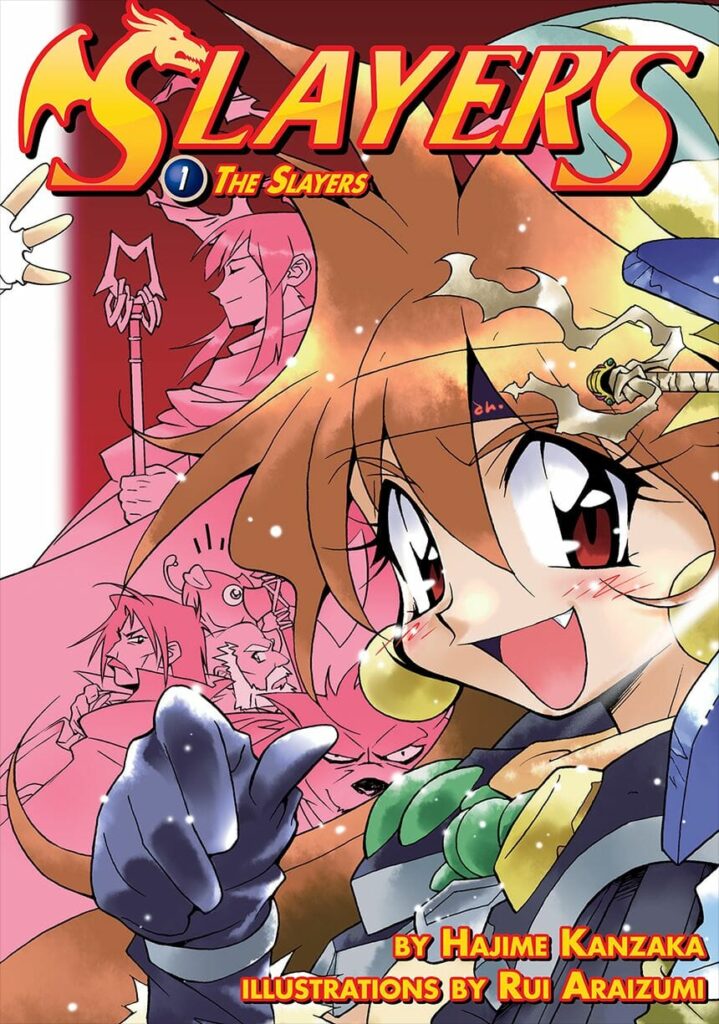 You’re in look if you’re an active subscriber to the J-Novel Club; they’ve already released the first part of the first Slayers Novel and the second part is hitting on July 7. No worries if you aren’t though; At their Anime Expo Lite panel, they’ve announced the Slayers series will also be available in E-Book form and in print. Honestly, I still have my 8 volume Tokyopop run collecting dust in a closet in my parent’s house somewhere in middle America but seeing as this re-release will be based on a newer revised run of the novels, I’m absolutely willing to double-dip on those first 8 before buying 9 through 15.  If you asked me why I’d be willing to do that, and why I’m writing this article, you’ll have to allow me to explain the importance of The Slayers. 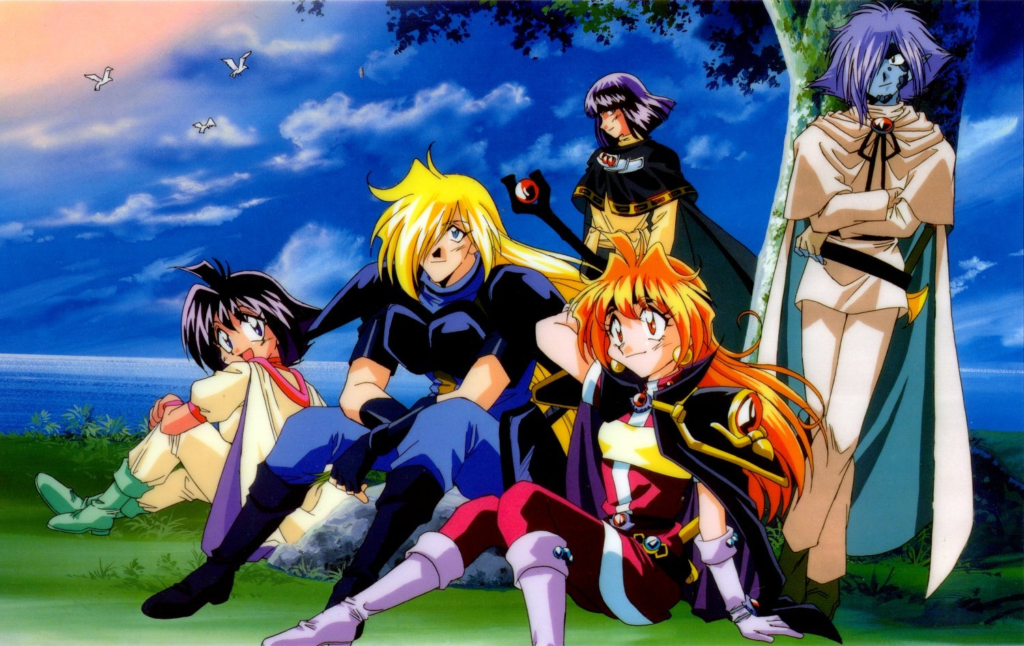 With 4 separate TV series and a handful of films under its belt, The Slayers is one of the prolific classic series of all time. Hardcore Dungeons and Dragons type stuff with a heavy comedic edge, all the Japanese Otaku in the 90s ate Slayers up and committed fans on the western side of the world did too. Not quite Dragon Ball or Sailor Moon big, but in its heyday, it was akin to a Ranma 1/2. I was lucky enough to read about it in old Anime Insider magazines in the early 2000s, and I made a point to devour each and every bit of the show. Equally, I was heartbroken after Tokyopop stopped releasing the Slayers novels series after volume 8, knowing we’d probably never get another season of the anime after the somewhat mediocre mid-2000s relaunch Slayers Evolution. 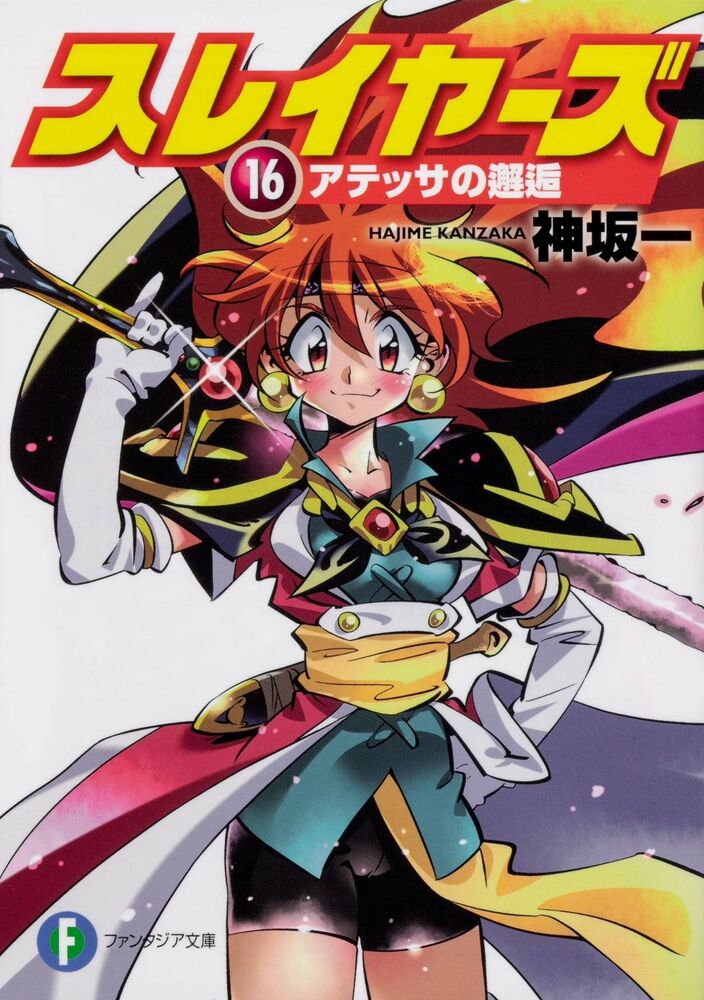 Whether you’re going the anime or the novel route, the dungeon crawling dragon slaying adventures of Lina Inverse should be anime fan one oh one. Voiced by Megumi Hayashibara (Rei Ayanami) who also essentially created an entire sub-genre of anime theme song music exclusive to The Slayers, we can’t recommend the classic enough. However the anime doesn’t cover everything, and Kanzaka’s stories are just as fun in the original Slayers novels which we’ll have a chance to read once again. Truly a surprise and a delight to see these light novels back into the light instead of just another ‘my spider mother sent me to RPG cram school’.

You can now check out The Slayers novels on the J-Novel Club website.