Smile Down the Runway Episode 1 Impressions: An Interesting Anime on Modelling – An Impossible Feat? 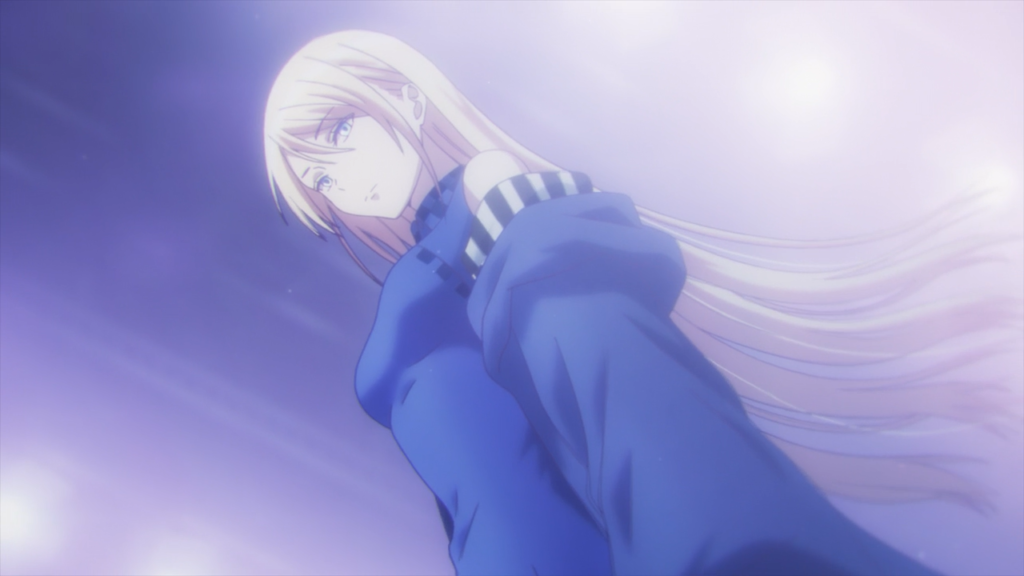 There’s a lot of reasons to be excited about Smile Down the Runway heading into the premiere of episode 1 this past weekend. It’s one of the biggest manga series currently being serialized within Weekly Shounen Magazine and sets itself apart as a human-focused drama set in the world of fashion. It’s one of the latest new series in the well-regarded Animeism TV broadcast block on MBS, who co-produced many of the shows broadcast during it and has been home to some of the most well-regarded anime released in recent seasons. O Maidens in Your Savage Season, Fire Force and Hitori Bocchi no Marumaru Seikatsu all premiered within the block during 2019, so it’s worth sitting up and taking notice of new shows which air during it (even if it has also been the home of last season’s thoroughly disappointing Sherlock anime adaptation).

The show follows Chiyuki Fujita as she seeks to achieve her dream of becoming a Paris Collection model despite being much shorter than most models, a common hurdle to success within the industry. The anime has a lot riding on it and a lot of expectations for its success, which begs the question: can Smile Down the Runway successfully strut its stuff, or will it trip over its own feet on the way to the show floor? 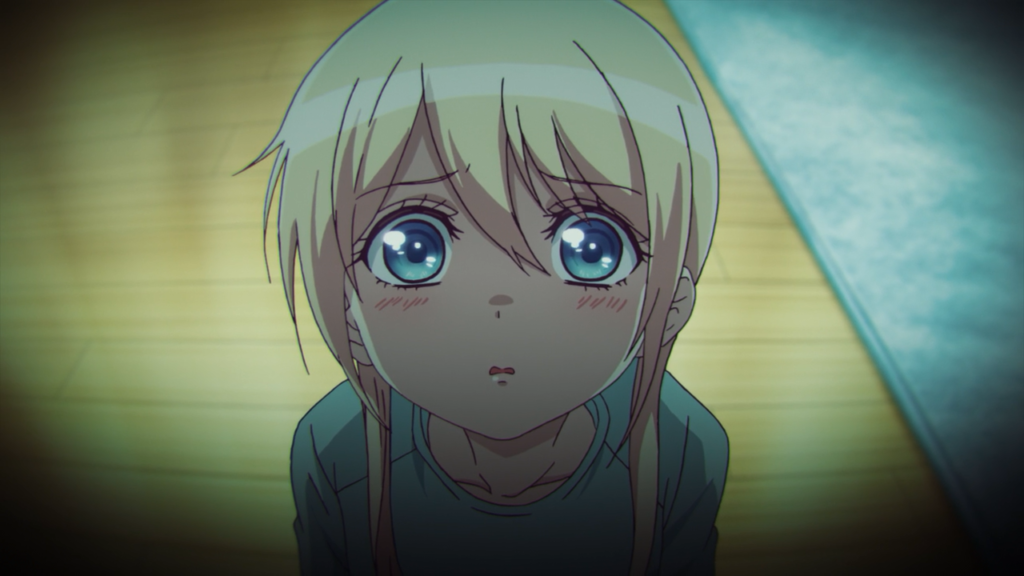 What’s impossible? Is something impossible because someone tells you it’s impossible, or is it only impossible if you stop believing that, one day, it could actually become a reality?

While Smile Down the Runway is an anime focused on the fashion industry, this is mostly used as a backdrop to focus on the human drama of overcoming seemingly insurmountable obstacles. The anime begins with a flashback which immediately puts you into the mind of the character as you see the innocence in their childhood passion. Impressively, the show very quickly acquaints even those with little knowledge of the inner workings of the industry (which I can imagine is many of the people watching this show), what it takes to be a model and some inherent issues with the career path. Within just 2 minutes, we see how fashion can inspire and the passion felt when it comes to being a model, while also experiencing its nepotism and obsession with perfection and body types which favor certain builds (and skin types), all before the credits have even rolled.

Height is a major barrier to being a model, and this first episode places the inferiority complex of our main character, Chiyuki, into the spotlight of this opening episode through this flashback. Despite growing very tall at a young age, she never grew beyond this and remained a small (for a model) 158cm. She was talented, yet her height was seen as too much of a barrier to break into the modeling industry professionally and reach her dream of walking the floor at Paris Fashion Week, the most prestigious fashion show in the world.

Every day, Chiyuki returns to the modeling agency she trained with as a child and was fired from by her own father because of her height to try and rejoin and fulfill her dream of becoming a model. Every day she attends the audition hoping to become a star, and every time she receives the same response. 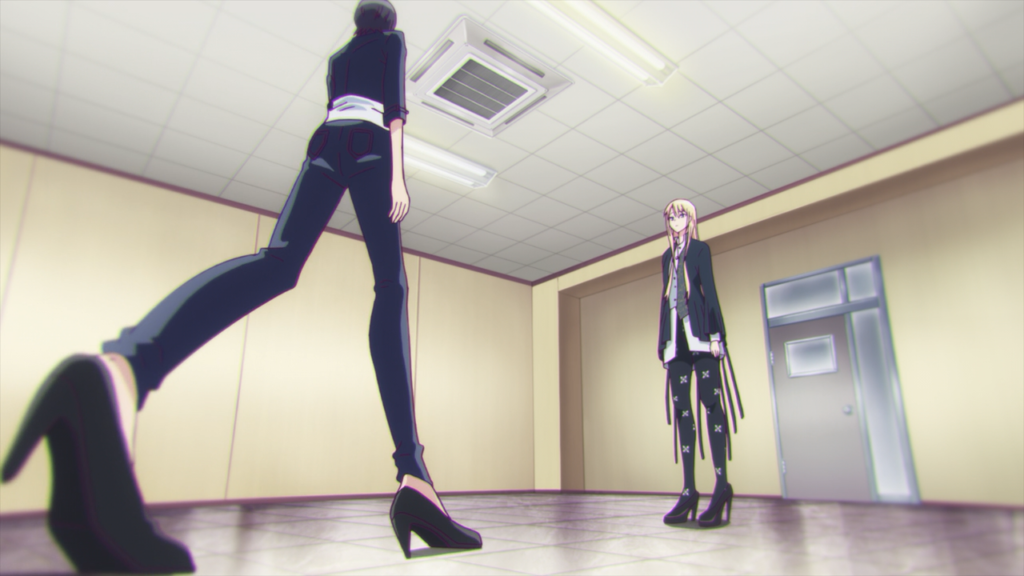 Much of Smile Down the Runway episode 1 ignores the industry it’s portraying to handle this idea. Even when we have moments that focus upon aspects of how models get hired and fired, such as the auditioning process, it comes with a conscious decision to frame these moments not through the lens of the industry but as a reflection of the everyday. When her former mentor laments her for trying to break in after being fired and tells her there’s no hope, the entire scene is handled through a more personal lens with angles that exaggerate height differences between her and her much taller former mentor that also works to exaggerate the gulf in class between them in terms of talent.

Creation at a Cost

It’s through this lens where we’re introduced to the second main character of Runway episode 1, Ikuto Tsumura, a prospective fashion designer. While he may feel inspired by the fashion he encounters and wants to create clothes that make him feel the same way, his family is poor. He lacks the money to get the materials he needs to create the clothes, and he lacks the support to continue into college to train to become a fashion designer like he would need to do in order to achieve any job in the industry. 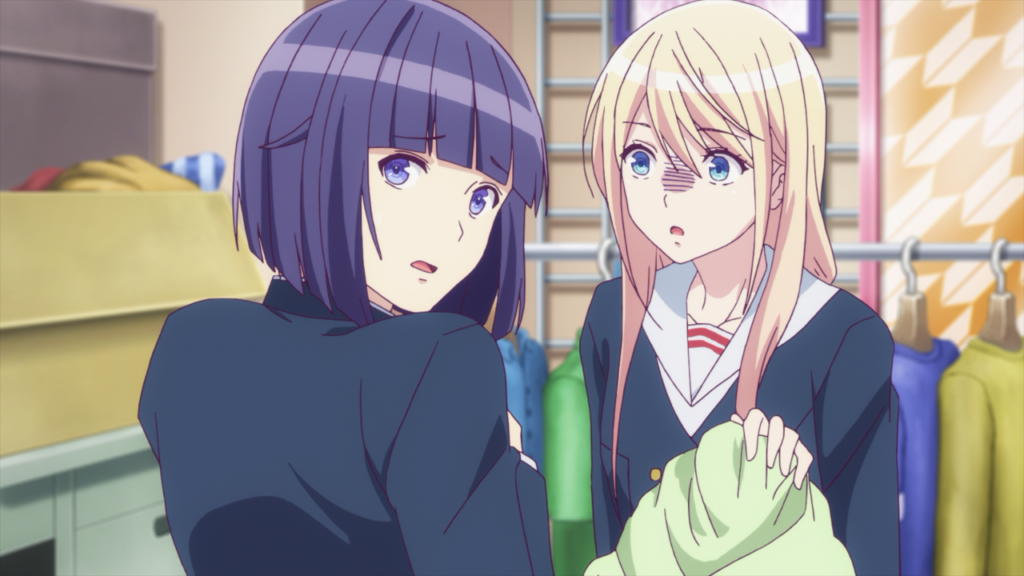 Each of these characters has circumstances that hold them back from achieving their dreams. Despite that, however, neither are truly able to give up on their dream, and both wish to work their hardest to achieve their dreams in spite of their adverse circumstances. This determination, at times masked mostly as an unwillingness to let go even when they’re told or say themselves it’s ‘impossible’, makes it impossible not to root for these characters and their dreams, and very quickly I found myself fully immersed in a world that I, admittedly, find rather alien in conception and design.

The manga has received a reputation since its release for the well-crafted and realistic drama that also felt unique through its outlook on an industry often left unexplored by anime. The inferiority complex to her height, the lack of money, these are just some of the multiple storylines that make the inaccessible world of fashion relatable and help propel the success story which inspired this new series. On top of that, this determination also helps to spring up some of the episode’s pieces of occasional humor that were at least able to bring a chuckle out of me while, in turn, one bringing me further into the episode’s rhythm.

Things aren’t perfect, however, and the same things which attract me towards Chiyuki as a character are the reasons I feel repelled from her and the show as a whole. Episode 1 of Smile Down the Runway begins by showcasing her determination to be a model and the episode only serves to reinforce this idea further, yet the way it chooses to do so does as much to endear us to their character as it does to repel us from her and prevent us from becoming truly attached to her story. 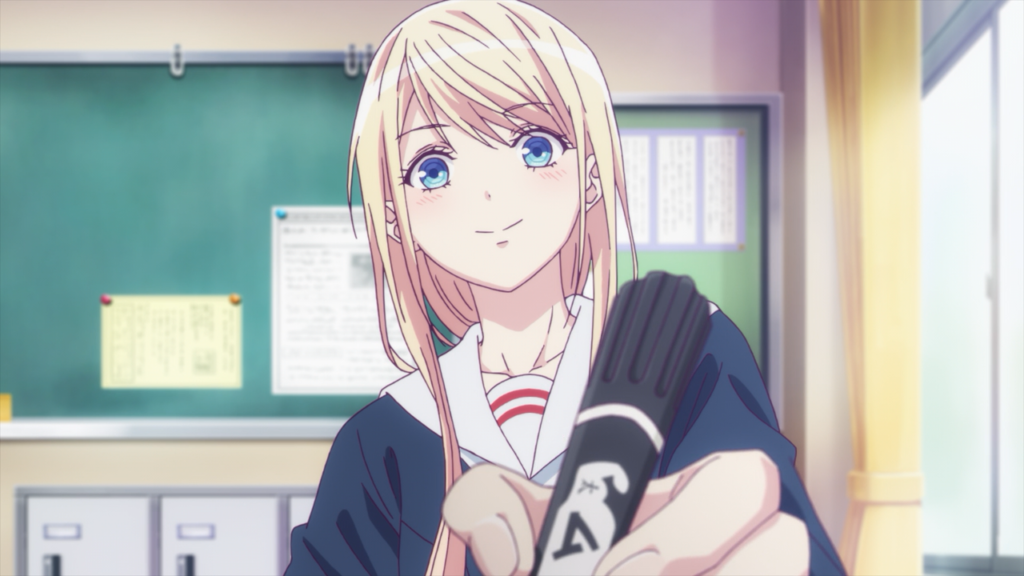 Chiyuki doesn’t just want to become a model: she wants to be a model for her father’s agency. This is an admirable goal, for sure, yet one with its own drawbacks and issues, mostly in the way this goal is presented. Early on we see Chiyuki’s closeness to her dad and admiration for the company he created; an admiration which frequently crosses the line into brattish expectation, an entitlement that she deserves a role in the company and deserves a place in Paris. She can break through modeling stereotypes not by showing the industry up for the problematic body standards they perpetuate but for the fact that she’s an exceptional case where the rules deserve to be broken. Her admission into the agency at the end of the episode does little to break this idea, either, and though so far Smile Down the Runway episode 1 just about leans onto the side of likability, it’s a concern for the future.

In comparison, Ikuto is a much more likable secondary character, their living circumstances and disbelief at receiving an opportunity to do the thing he is most passionate about making them much more endearing to me as a viewer. Their appearances within the episode are minimal, however, and mostly exist to service Chiyuki’s development even if he is rewarded in the end.

Smile Down the Runway Episode 1: Strutting its Stuff 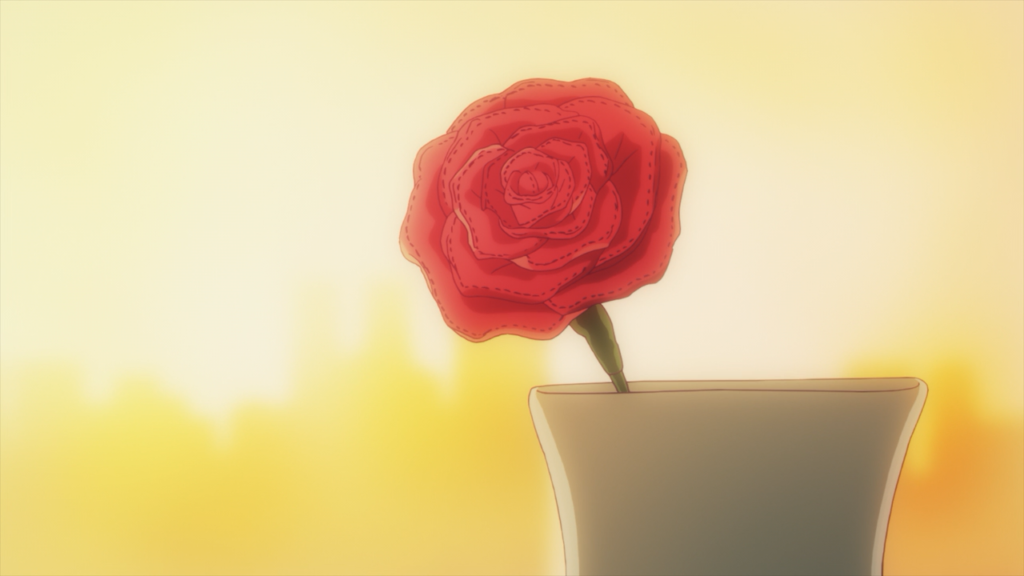 Smile Down the Runway episode 1, despite a few missteps, is a strong opening episode to the much-anticipated drama. Introducing unfamiliar audiences to the world of fashion, we meet two mostly-likable main characters made relatable by their passion for following their dreams and overcoming obstacles that stand in their path. Although this episode suggests there’ll be a balancing act to perform in the weeks to come to ensure our characters remain likable in order to maintain a strong and engrossing central story, I have hope that the anime will achieve this.