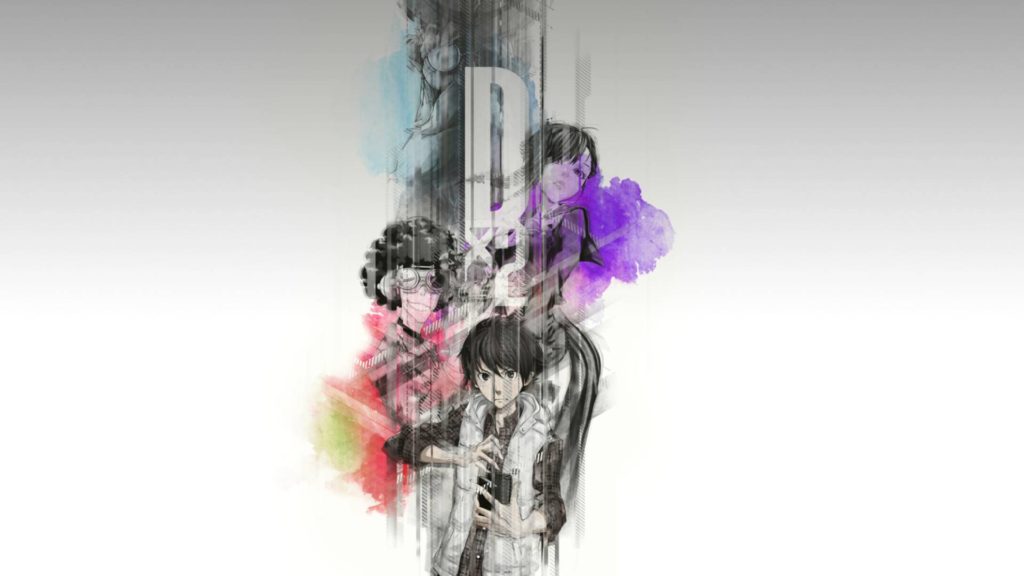 While SEGA and Atlus’ joint smartphone project Dx2 Shin Megami Tensei: Liberation has been celebrating its release in Japan for quite some time now, the West has largely been left on the edge of their seat awaiting the much-anticipated English release. While we still don’t have a solid release window, we’ve now got our hands on the first English-language gameplay footage which was shared earlier today on the official  Dx2 Shin Megami Tensei: Liberation Facebook page.

With a particular focus on the gameplay elements of the game, we’re introduced to our cast of characters and the in-game battle system. Additionally, we’re given a look at the games AR system that was made available in-game thanks to fans of the series. Joining the 10-minute gameplay footage that was shared today, SEGA and Atlus additionally announced that applications for the games closed beta is now underway, with fans able to sign up for either the iOS or Android version of the game within select regions.

For those interested in checking out further information about the game and its closed beta testing, you can head over to the English-language official website for ​Dx2 Shin Megami Tensei: Liberation, here.