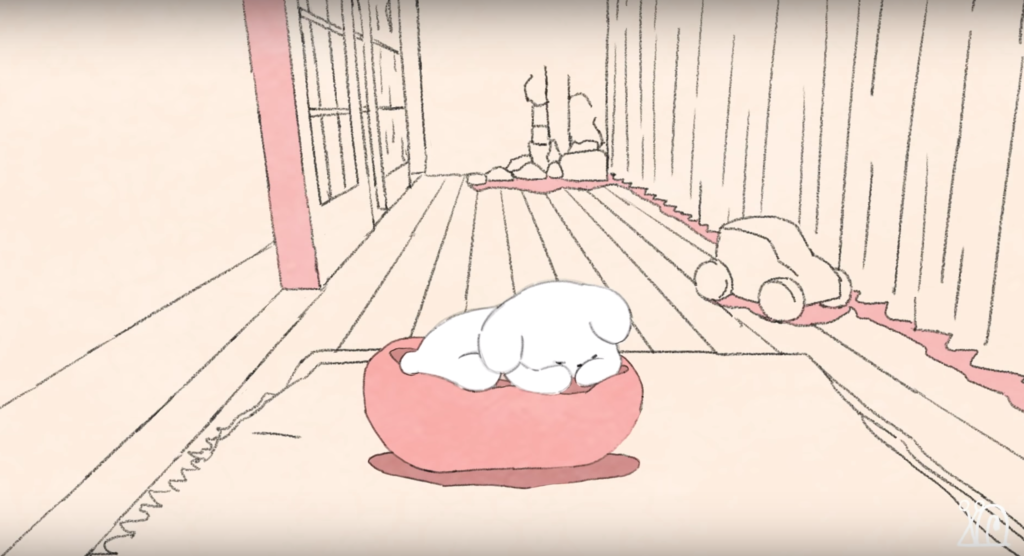 When it comes to musicians who never fail to impress in each and every field, Snail’s House is most definitely one of them. Whether it’s his music, his choice of direction, or even the people he brings on for associated media, Snail’s House leaves me flawed every time. This is again the case with the Tokyo-based musician’s latest music video which released over the weekend, “détour”.

Straight off of Snail’s House’s incredibly sentimental album “scenery”, his latest “détour” might lack the hyper-sonic flare that much of his other music videos give off, but all at the same time it delivers so much beauty in its almost seven-minute runtime. Directed and animated by fukune, the music video hits all the right spots with its washed-out color palette and scrapbook illustration style.

With so many discovering Snail’s House thanks to songs such as “Pixel Galaxy”, I’m sure that this is something totally new for them. For several years at this point Snail’s House has found himself making such a vibrant mix of both high-tension electronic singles and coupling them with emotional ballads such as “détour”, a mix that I’ve absolutely grown to love from the artist.

I wrote about Snail’s House’s emotional latest album “scenery” upon its release a few months ago, and since then it’s remained a staple of my more relaxed moments. With Winter coming to an end though, it’ll be interesting to see how the seasons affect whatever comes next from Snail’s House. Available now via all platforms, and as an absolute recommendation from myself, those interested in checking out Snail’s House’s incredible “scenery” album can head over to his official website.