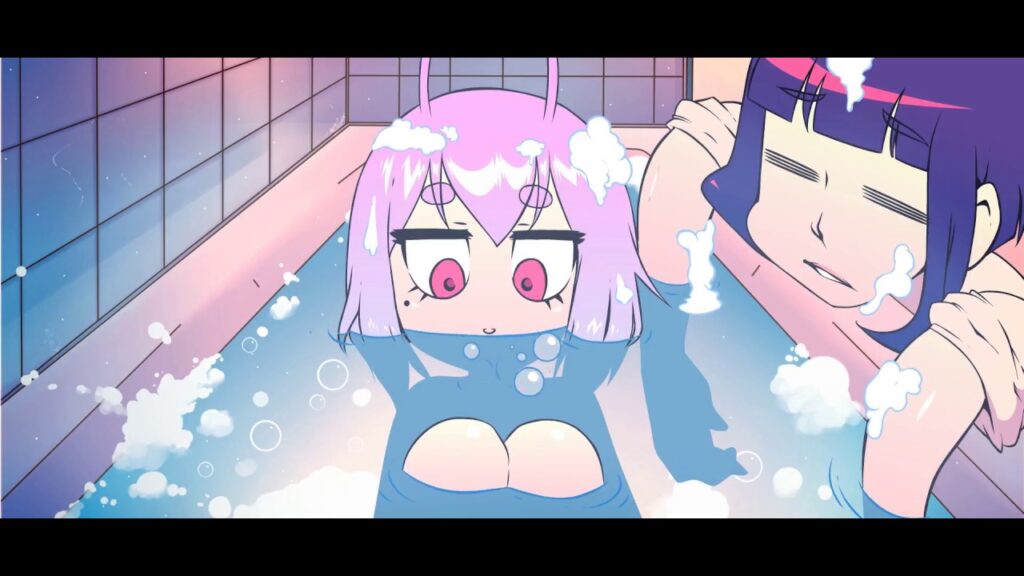 One of the first music videos I ever saw of Snail’s House was Snailchan Adventure. It was a cute, pastel filled adventure of a music video accompanied by a song that I could only describe as the cutest video game soundtrack I had ever heard. And honestly, that description still sticks.

Snail’s House got their start as many other great musicians did- through Soundcloud. He initially started under the moniker Ujico*, a nickname given to him in childhood by a friend. His debut on Soundcloud was only a few years ago, in 2012. Although it seems as if it were a lifetime ago, Snail’s House has gone on to do massive amounts of success in a short period of time.

Snail’s House, otherwise known as Keitaro Ujiie was born in late February in 1997. His beginning in music happened quickly with his Soundcloud debut happening a little over a decade later. Still, even from there he continued to do great things, managing to pull off things people only dream of.

In 2013 Ujiie did something that seemed only possible for established artists. And to prove that he was- it was a record label, Youth Composer Association. He kept it based in his hometown of Tokyo, Japan.

But his musical talents were only beginning to really flesh themself out as he ventured further to learn how to play the piano.

From Hot Milk to Pixel Galaxy 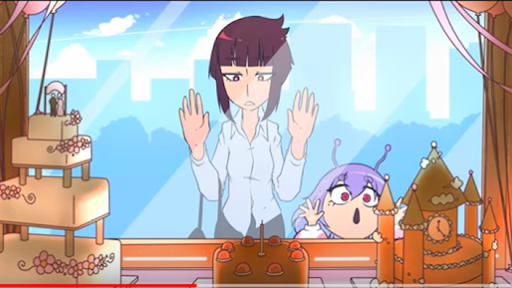 His music borders on having its own genre. Though it pulls heavily off of kawaii bass, it evolved into something entirely its own. The cuteness of his music began to take a life of its own, flowing from funky jazz to melodic tunes that are enough to help you study with.

However, due to the variance of his sound with his music, he’s managed to pull it apart to almost function as two different artists. Snail’s House functions more as the cute synthpop we’re familiar with, drawing off pastel aesthetics and reminding us of summers in Harajuku we may or may not have actually experienced.

Ujico* feels closer to the nightclub down the road in Shibuya; with a more intense beat and serious sound. As Ujico* He’s released five singles, whereas Snail’s House has over twenty.

The videos that accompany the singles are as cute as the songs, if not cuter. They often feature a pastel-colored girl as the lead character; sometimes she is a snail, other times she is not. But they often follow her as she goes on an adventure, whether it be to another planet as seen in Twinklestar, the newest video or navigating a new world and transcending the sky like in Pixel Galaxy.

The videos reign in thousands of views at a time, with the newest Twinklestar coming in around 1.4 million views while the video for Hot Milk, which only features a still of a girl with lilac hair clutching a bottle has over 10 million views.

And that’s only looking at Youtube. Ujiie’s success goes further than the video streaming platform. A quick look at Spotify shows the Snail’s House page with over 500,000 monthly listeners. He’s also featured on Bandcamp as one of the site’s most popular artists.

The songs are always accompanied by gorgeous artwork, with each one as dreamy and soft as the last. It’s the perfect companion to the song, letting the listener know what they’re in for. It’s a subtle hint to what’s inside- a perfect blend of dreamy pop and a hazy enough outlook to drift away to it.

But Ujiie has accomplished something else-inspiring to others. His Youtube channel features a slew of artists and groups that have covered his songs. It feels almost like a love letter to his fans. Showing off the hard work musicians that look up to him keep the sample going, allowing more and more people to be not only exposed to Snail’s House but to those covering the songs as well.

In 2018, it was revealed by Ujiie himself that a small game was in development. This game would utilize his music, the two-track album Snailchan Adventure. It was released in late October, with its own music video. Ujiie posted updates and previews for the game, much to the delight of fans waiting for it.

As of 2020, Ujiie can be found interacting with fans on his Twitter, letting them know directly from the source when and where they can expect new material.