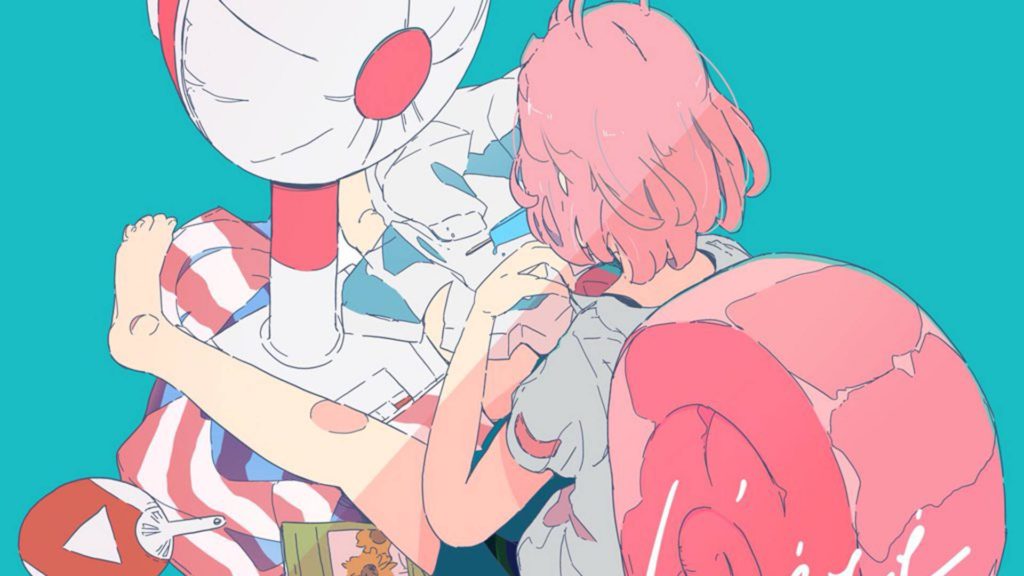 Tokyo-based trackmaker and multi-talented creative Snail’s House took to his SNS earlier this week to announce that his upcoming album, “L’été” which is set to release digitally on July 7, 2018. Featuring a gorgeous album cover from illustrator Daisuke Richard who we’ve seen work with Snail’s House in the past on releases such as Snö, Daisuke perfectly captures the emotions of everything we’ve heard from the artist thus far.

The announcement which went live earlier today comes in just a couple of weeks after the release of Snail’s House’s latest single, “.｡:+*mal d’amour.｡:+* “. While it’s currently uncertain just what type of theme the new album will follow, it’s clear from its title “L’été” that it will follow some sort of Summer theme; fitting for the sequel to Snail’s House’s winter-themed album Snö.

Set to release digitally on July 7, 2018, you can find even more of Snail’s House’s music via his official Bandcamp and YouTube.