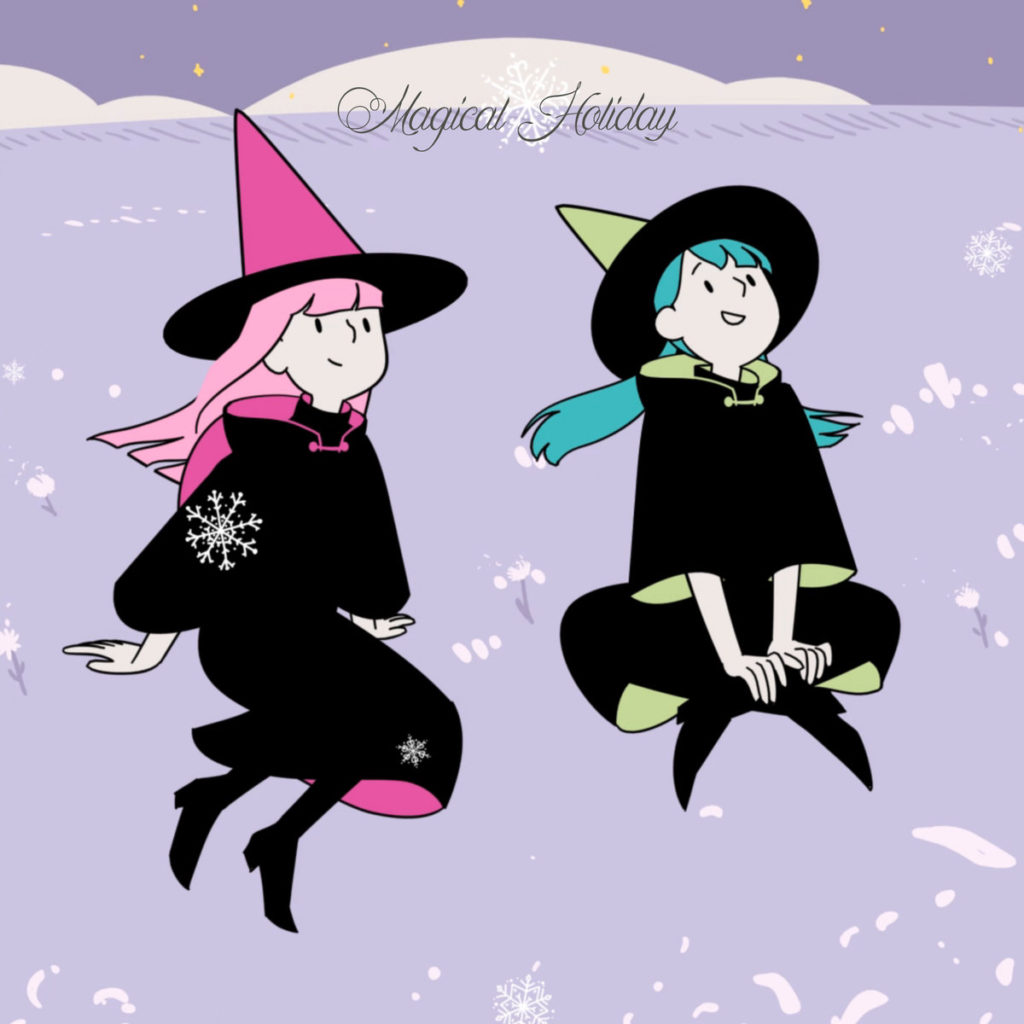 When analyzing Japan’s burgeoning electronic music scene, I don’t think there’s any artist that saw more success internationally in 2018 than Tokyo-based producer Snail’s House. He’s the face of a new generation of internet-raised trackmakers who are capable of leveraging their global connections to grow in new and exciting ways, and in late 2017 it seems as though he cracked this formula following the release of his smash-hit music video “Pixel Galaxy”.

Now a little over a year later, Snail’s House finds himself playing with exciting new spins on his timeless formula; lately recruiting the aid of music videos to visualize his vision. This week saw the release of his latest music video, “Magical Holiday”, offering us yet another look into Snail’s House’s musical vision.

Uploaded to Snail’s House’s official YouTube channel, the video follows the playful adventures of two of Snail’s House’s own characters, Snail Chan and Ramune Chan as they attempt to return a fallen star. It’s a gorgeously composed musical piece that’s only complimented by Sofia Abellera’s vibrant and colorful animation style. It’s a slight departure from Snail’s House’s previous music video “Snailchan Adventure” both musically and stylistically, but long-time fans of the talent are sure to love it.

Currently exclusive to YouTube, Bandcamp, and SoundCloud until January 7, it was shared in an earlier post that Snail’s House is currently waiting for his distributor to get the song out. Until then, however, I don’t think there’s a greater present we could have asked for from Snail’s House at this time of the year, and we can’t wait to see how he continues to grow in 2019. Be sure to check out both our extensive archives on the musician here, as well as his official Twitter account.