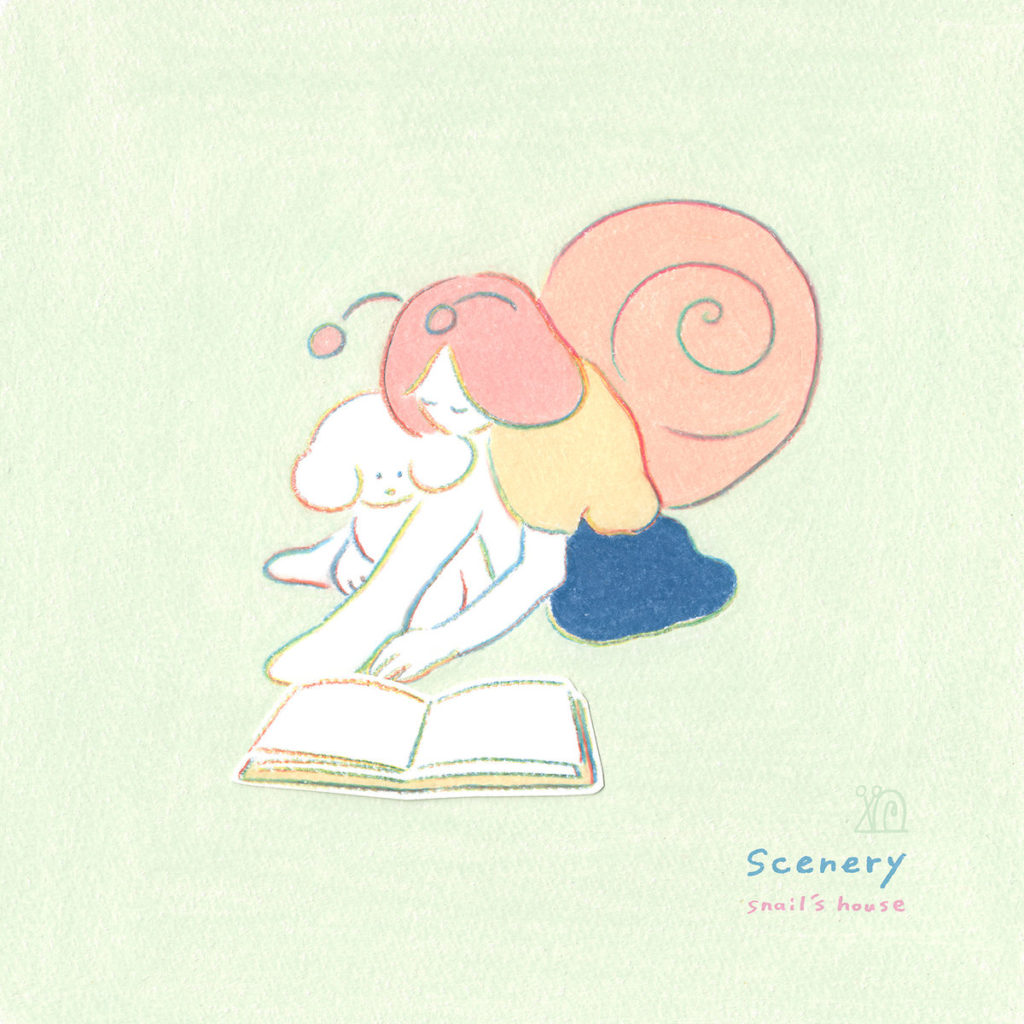 Truly great music is, more often than not, a direct reflection of a composer’s current mental or physical state. But while this isn’t always the case, you can truly feel a whole lot of raw emotions coming from Tokyo-based producer Snail’s House in his latest album “scenery”. Released via Bandcamp over the weekend, and slowly trickling onto major music services throughout this week, the album’s release coincided with Snail’s House’s 23rd birthday.

It’s not often you hear something as emotional as “scenery” from Snail’s House, but that’s just part of what makes this such a stand out release. We’ve seen a number of themed releases from him that play on the musician’s lighter sides, with the Winter-themed “Snö” being an excellent example, but there’s such a layer of emotion caked on top of each track here that you almost do a double-take.

Tracks such as “floret”, just beyond the midway point of the album, are unlike anything I’ve ever heard from Snail’s House. Throughout the song, the lyrics “there is no past, there is no future” echo in such a way above the instrumentals that you almost can’t help but take a seat by the time the album’s seventh track “medicine” comes on. This is a recurring theme throughout the album, and definitely something that’ll leave you longing for more.

Possibly one of my favorite album jackets from Snail’s House to date, we see illustrator Natsumi Teraoka do an excellent job at capturing the gentle beauty fo this release. With a total of nine songs in the album, the full tracklist for “scenery” can be found below:

While Snail’s House hasn’t exactly been secretive about his current feelings on Twitter, especially following an early YouTube stream of the album, here’s hoping that getting it all out there with “scenery” helps him feel just a little better. If that isn’t enough, then maybe the fact that his “Pixel Galaxy” music video just surpassed 40,000,000 views might do it.

For those interested in checking out more of Snail’s House’s works, be sure to head over to his official website.