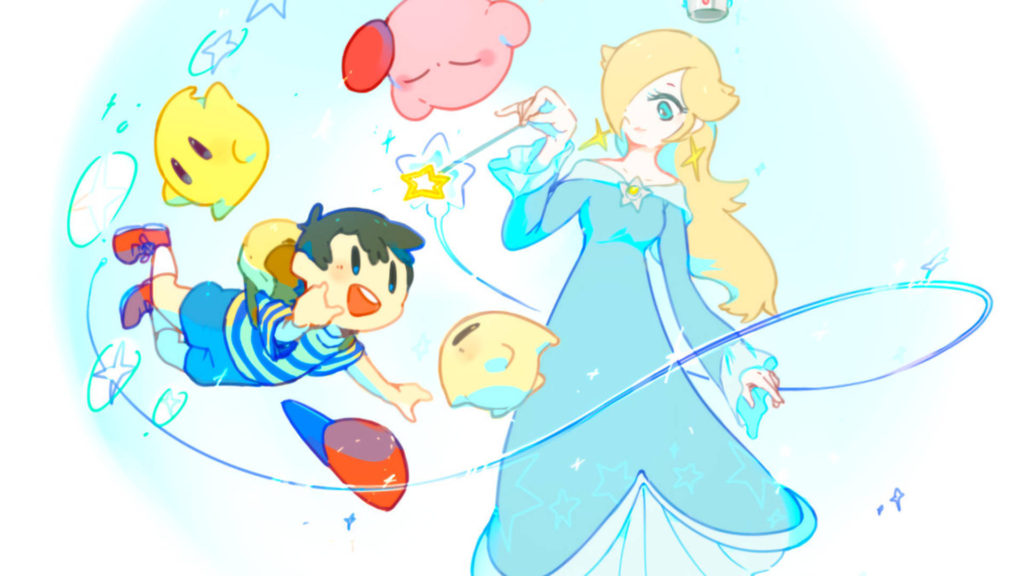 It’s been an earnest while since we last heard a future bass track from Snail’s House, something which the Tokyo-based producer so clearly wished to change. Earlier this week marked the release of the trackmaker’s latest digital single, “Warp Star”, which began streaming via the artist’s official YouTube as well as most major other platforms. Acting as a bubbly throwback to some of Snail’s House’s earliest works, “Warp Star” is a cozy summer day tune that’s equal parts enjoyable and easy to get lost in.

It’s no secret that Snail’s House is easily one of the hardest working producers right now, pushing out incredible work after work without falter — part of the reason it’s no surprise that “Warp Star” is such a great single. While the future bass market has long felt both stagnated and congested, it’s nice to see a real pioneer of the sound revisit the genre bringing with them everything they now know. Oh, and the Soruto illustrated artwork couldn’t be any more perfect for the vibes of the song either.

Available now via Snail’s House’s official Bandcamp for purchase, as well as being available for streaming on most major platforms, you can pick up a copy of “Warp Star”, here.