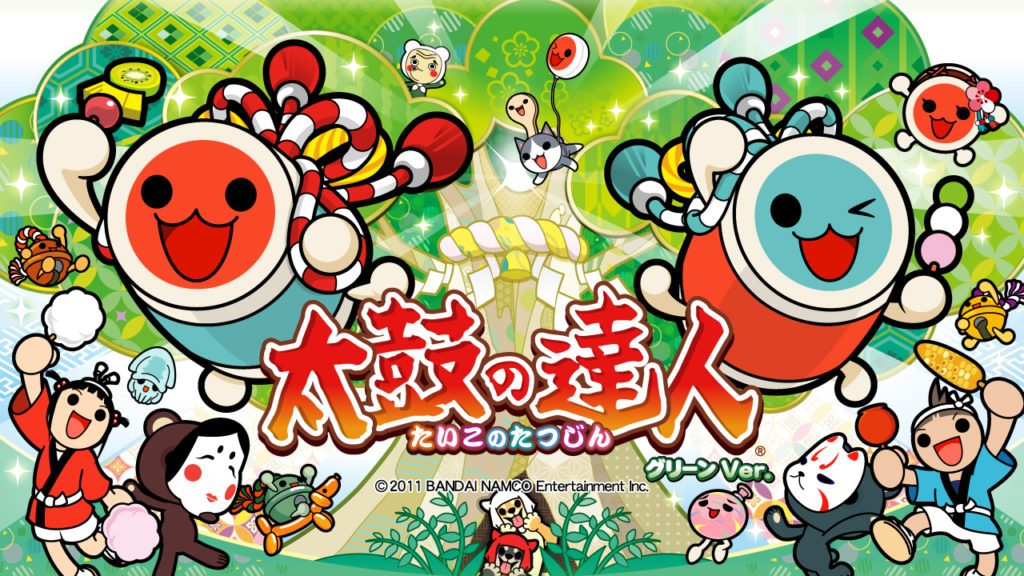 Even though you probably couldn’t ask your parents about it, there are few songs that celebrated more of a boom in the last 12 months than Snail’s House’s infectious “Pixel Galaxy”. There aren’t many corners of the internet that aren’t adorned with this song’s infectious vibes and visuals at this point, and it looks like it’s making the leap into the arcades as well. Announced earlier today, Snail’s House shared that his seminal “Pixel Galaxy” will be joining the latest update to Bandai Namco’s legendary Taiko no Tatsujin arcade series with the all-new “Green” update. Set to release on April 14, this is definitely something to look forward to.

It’s absolutely no secret that Snail’s House is a massive fan of the Taiko no Tatsujin series. But not only is he a fan, but he’s kind of a god at the rhythm game. With the inclusion of “Pixel Galaxy” in the coming days, this mark’s the producer’s second song in the game, though his first under the Snail’s House alias. Originally added back in 2015 under the Ujico* alias, Snail’s House’s last entry into the game “Kokorobo” certainly proved a hit.