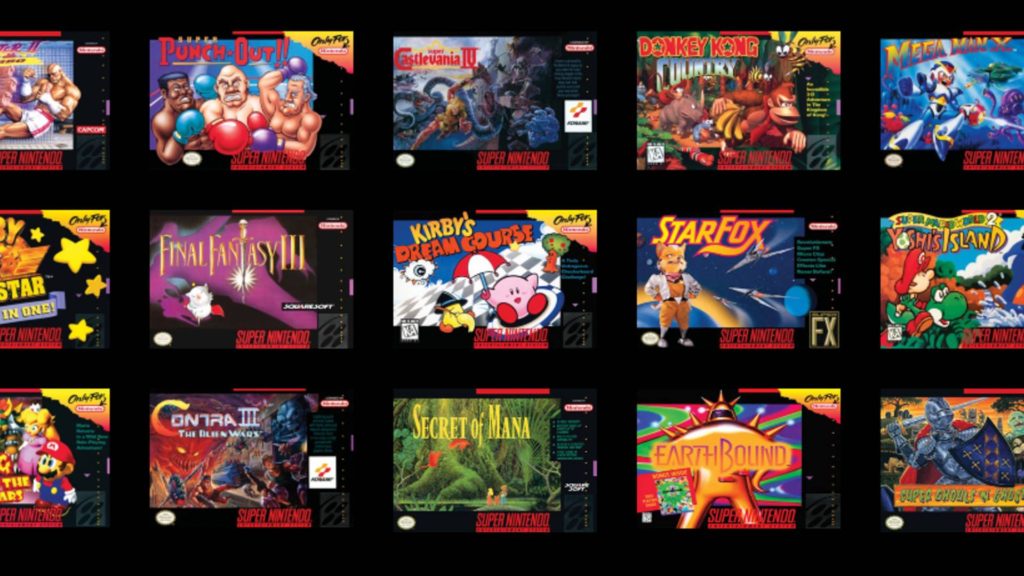 With E3 having wrapped up a mere 2 weekends ago, many had given up hope for the possibility of Nintendo announcing the fabled SNES Classic Edition, the hypothetical follow-up to last year’s smash-hit plug and play console, the NES Classic Edition. Well, it’s certainly no fable any longer, as Nintendo of America dropped a bombshell over at their official Twitter account this morning. The announcement went live to the shock of many at around 1am JST, and it included quite a few surprises alongside it too:

This plug-and-play $79.99 Super Nintendo will launch on September 29, and come with everything you need right out of the box, similar to last year’s NES model. Two controllers for multiplayer sessions? Check. All the necessary power and HDMI cables? Check…well, if you don’t live in Europe that is. Curiously, the European model will not include the USB power cable for juicing the unit, but I suppose we have a ton of those lying around anyway. What the European version will feature, however, is the original design of the console, akin to the Japanese Super Famicom. By the way, as of this writing, no Super Famicom Mini has been announced for the Japanese market. Of course, also as of this writing, it is 2:00 am JST, and those guys are likely engaging in some well-deserved sleep. Expect that announcement in a few hours.

Seriously though, the best part of this whole package is the inclusion of Star Fox 2, which was actually never officially released. The game was fully completed, but its release was cancelled due to the impending launch of the company’s own Nintendo 64 console, which sported much-advanced 3D graphics. Nintendo were afraid of hurting Star Fox 2’s chances on the market while it looked to be the graphically inferior experience. Nintendo have definitely included quite the compelling reason to pick this little machine up.

Let’s just hope that we don’t see the same supply constraints for this model worldwide.

Now here’s a fun game, dear readers. Out of all of the titles included in this package, how many have you played? I’m proud to report that I have completed 17 of the 21 games. Sound off in the comments below!