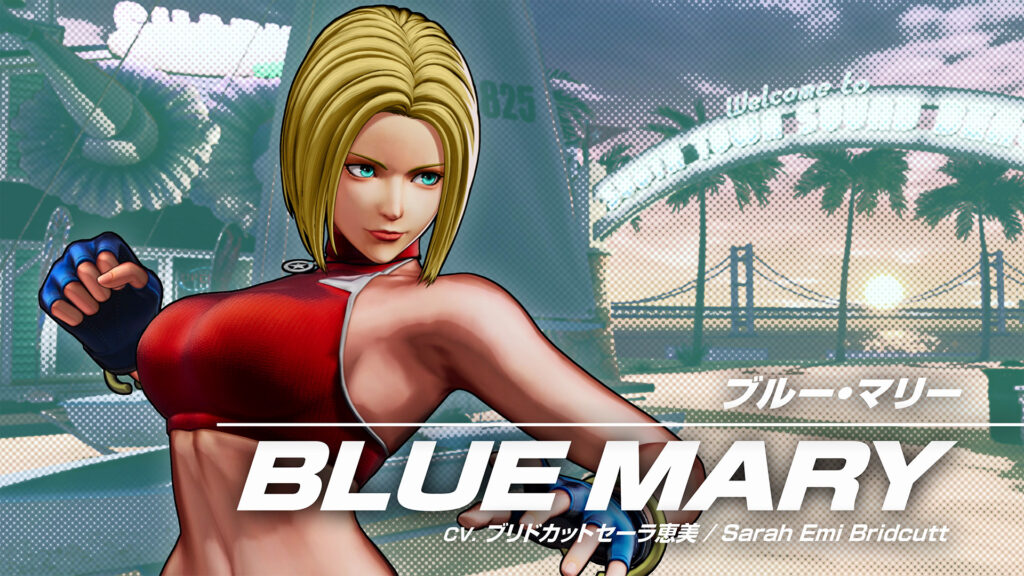 SNK has been hard at work on The King of Fighters XV, the next installment to their famous fighting series. Today, the company released a new trailer and screenshots for the newest fighter to join the roster: Blue Mary. With last week’s announcement of Ralf Jones and Clark Still, the character roster is getting quite filled up.

The King of Fighters XIV, the previous game in the franchise, was released back in 2016, with The King of Fighters XV first revealed during the EVO 2019 tournament. Since the announcement, SNK has been releasing information about the game and revealing the character lineup in what seems like a weekly endeavor.

Blue Mary’s first appearance was in Fatal Fury 3: Road to the Final Victory. Her first KOF appearance was in KOF 97. So far, each of the characters introduced for The King of Fighters XV has been featured in a previous entry in the series. 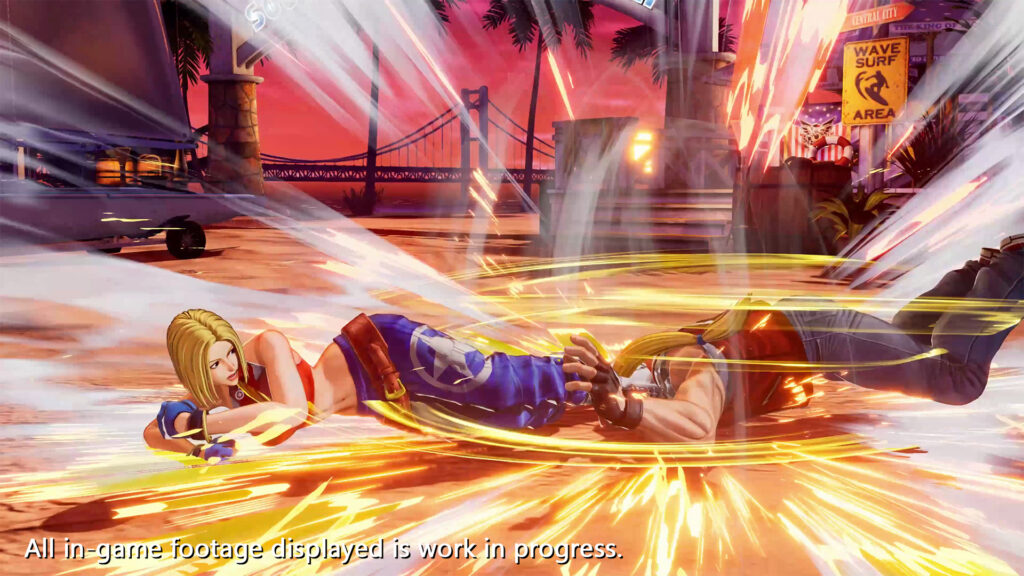 The King of Fighters XV is still slated for a 2021 release. One thing is for certain, SNK is certainly taking their time on this, and it makes sense: They want to make the transition from 2D to 3D as smooth as possible. With 2021 being almost halfway done, you can imagine that I hope we get a release date sooner rather than later.