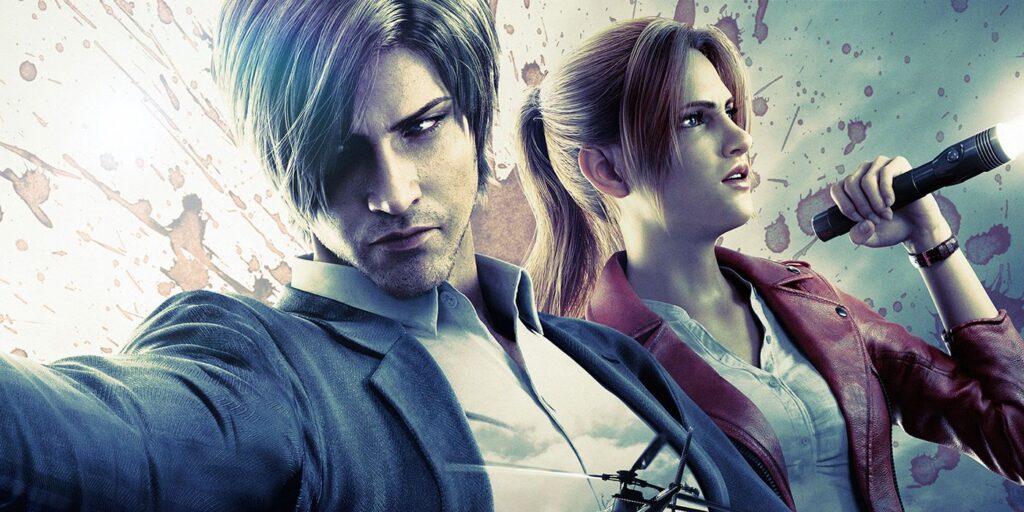 With Resident Evil: Infinite Darkness set to hit Netflix on 8 July 2021, it makes sense that promotion for the upcoming animated series would be at an all-time high. Today Netflix released new visuals for each of the characters.

If you haven’t been keeping up with the story or the news surrounding Resident Evil: Infinite Darkness, let me get you up to speed with a story synopsis:

The visuals that were released today each depict one of the main characters: Leon Kennedy, Claire Redfield, Jason, and Shen May. The character models look absolutely stunning and I can’t wait to see them in action when Resident Evil: Infinite Darkness drops on Netflix 8 June 2021. 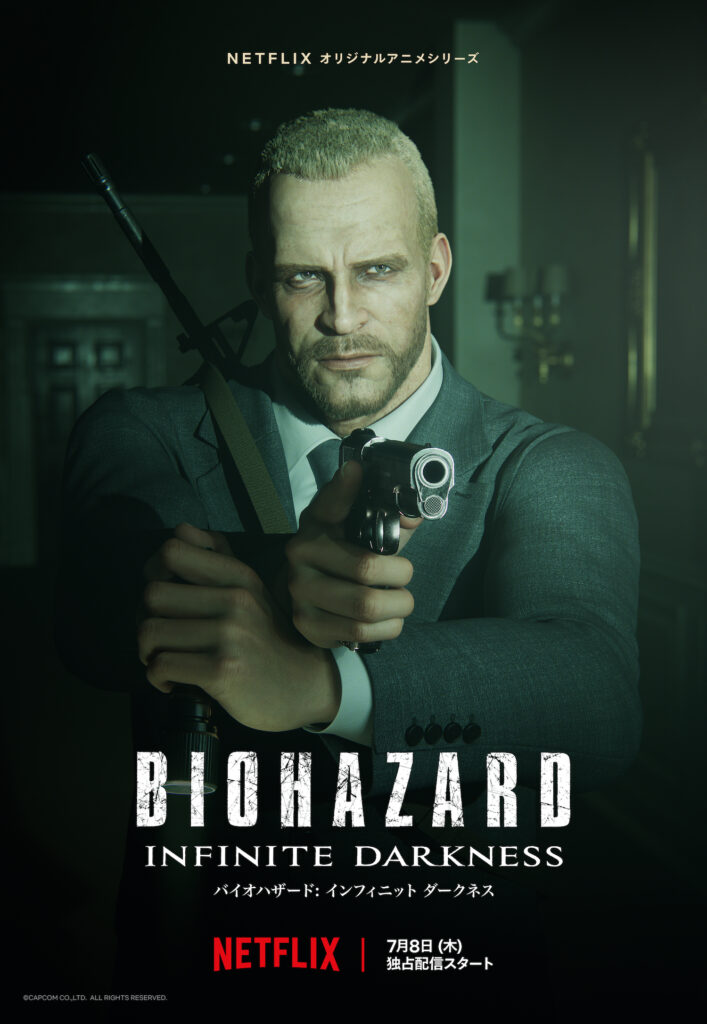 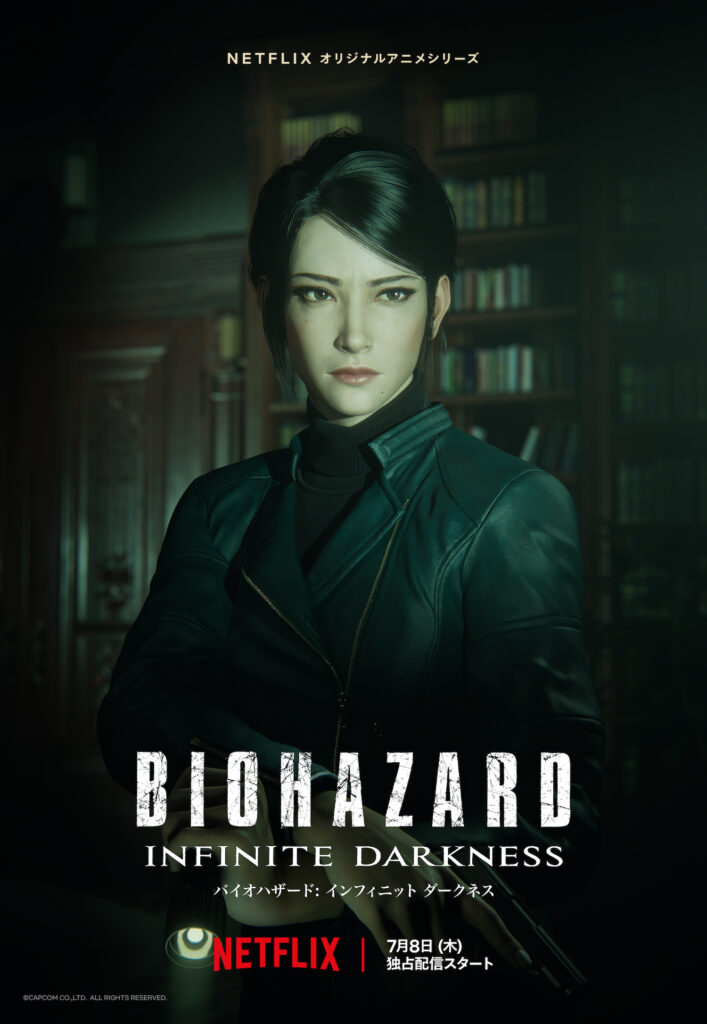 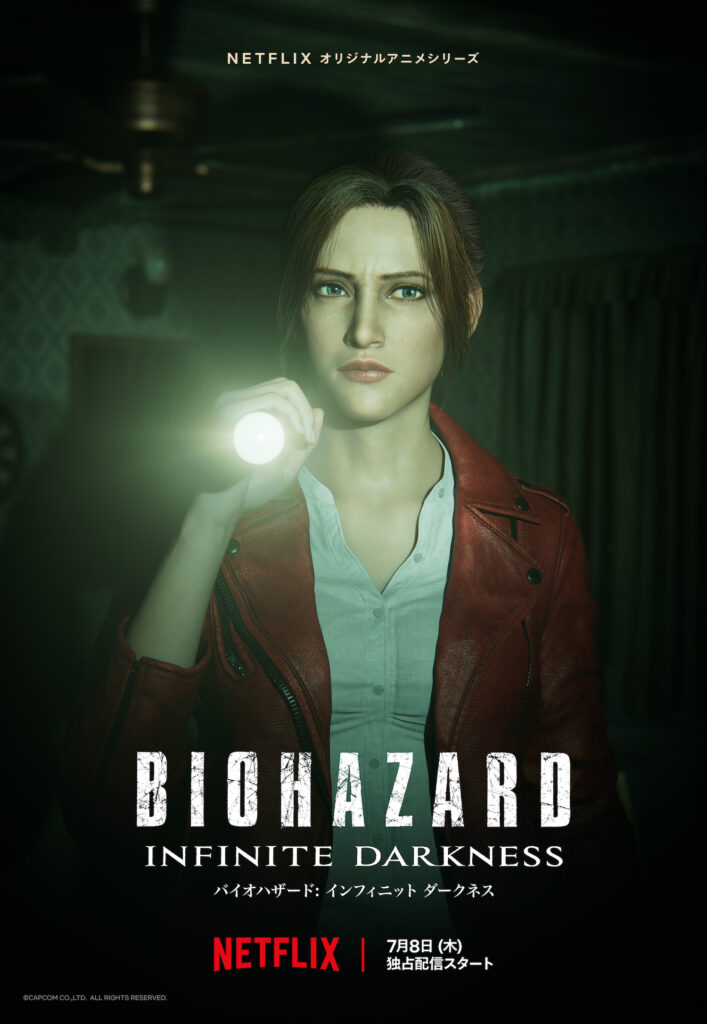 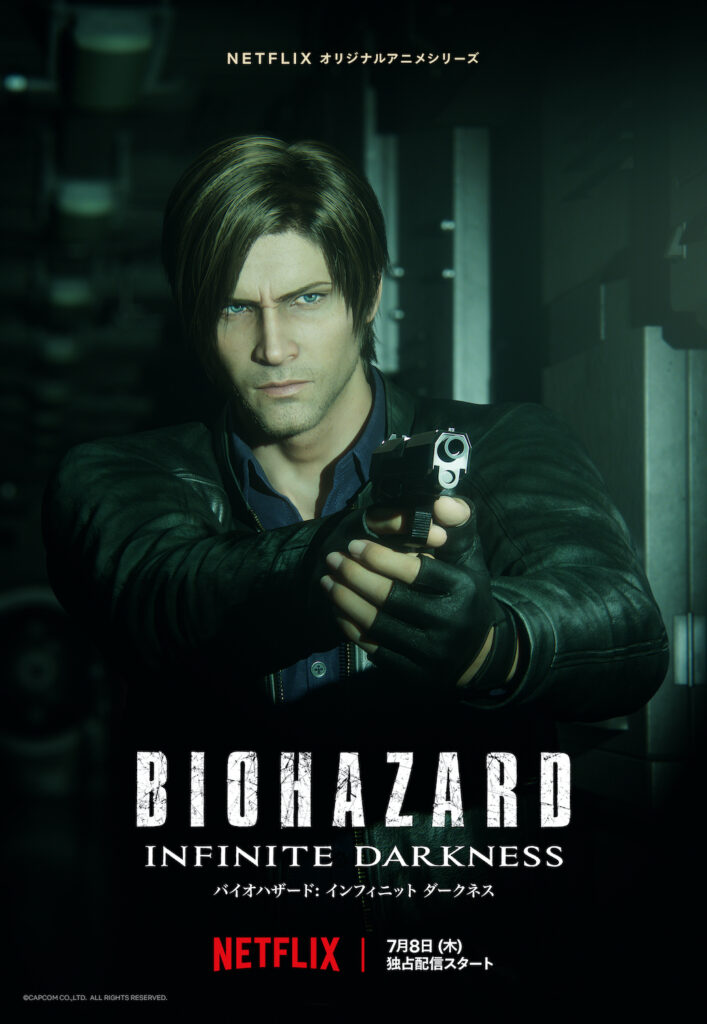