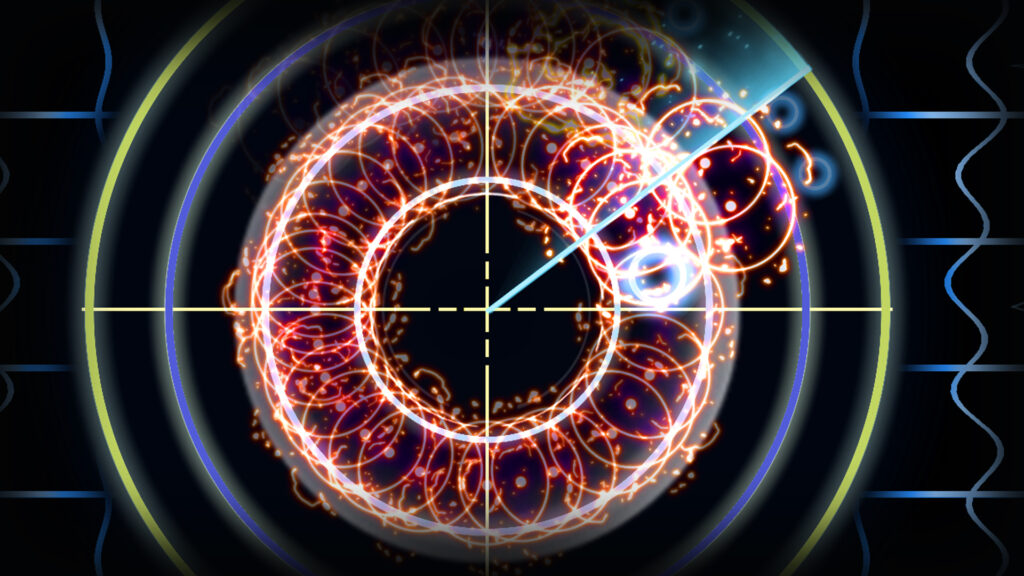 Developed by the Spanish independent studio Life Zero, Sonar Beat is a music puzzle game in which you will have to match your moves to the rhythm of the music.
In Sonar Beat, your secret nuclear base is being attacked. The only way to defend yourself is by sharpening your auditive sense and strike back to the music. Each new wave of attacks will be more intense than the ones before so keep up with the rhythm!
Procedural levels ensure that each play through is slightly different as the notes will not always be the same, so you must always pay attention to the radar.