Sonic is 30 years old, and with the character remaining an icon in the gaming scene, people were excited to see what would be announced in SEGA’s 30th anniversary Sonic Central livestream. It was the first announcement of the company’s plans for their iconic mascot character’s birthday, and gives us a first insight into how SEGA plan to mark the occasion.

One way they plan to do it is by peppering Sonic into other games! Those who pick up Lost Judgement upon its release this September will be excited to learn that Sonic the Fighters will be included as a free-to-play arcade game for the first time in a RGG Studio game. Sonic has never appeared in the arcades of any franchise title in the Yakuza series or its offshoots, making this the first ever time players have been able to play Sonic games within the arcades found in these titles.

Other collaborations and celebrations include an appearance in Tokyo 2020: The Official Video Game as a playable mascot character, Two Point Hospital, and more. Even Minecraft appears to be getting Sonic content in the future! 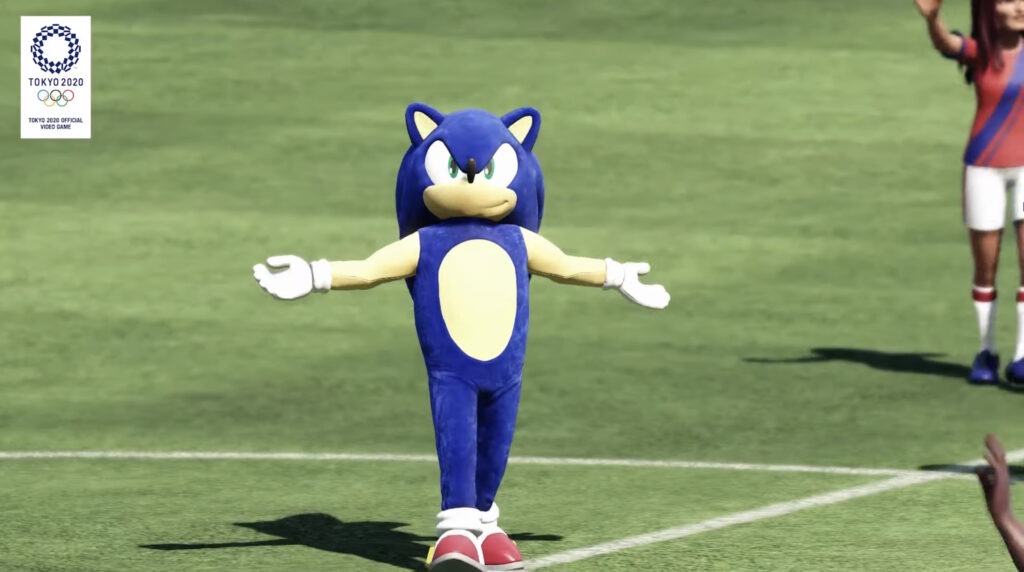 What if you like Sonic music? The Sonic Central livestream also announced that fans of the music of Sonic would be able to celebrate by reserving a (virtual) seat in a live-streamed symphony orchestra concert. Iconic melodies from the franchise’s history have been rearranged for orchestra for this special live-streamed event, while music from DJ Tomoya Atani and, of course, performances from Crush40 are also planned for the event. Best of all? This symphony concert will be streamed for free on 23 June!

The meat of the event was in the later announcements, even if most of them had been leaked ahead of time. Sonic Colors Ultimate has been rumored for some time, but the Sonic Central livestream confirmed that this remaster will bring the same gameplay of the original release and remaster it in 4K on Xbox One, Xbox Series, PS4, Switch and PC (via the Epic Games store) on 7 September. For those picking up the game’s physical release, a special Baby Sonic keychain based on the Sonic movie will be included, with a digital deluxe edition including a ‘Sonic Movie Boost’, exclusive icons, gold and silver wearables, exclusive music, and early access to the game.

Tying into this release is a pair of new Sonic animated shorts known as Sonic Colors: Rise of the Wisps. Introduced by the voice actor of Sonic, Roger Craig Smith, the story of these shorts follows the entire Sonic team (played by the original voice cast) as they meet their new friend the Jade Ghost Wisp, who takes them on an adventure to save their friends. A brief showcase of the animation showed a departure from the most recent animated Sonic shorts, but a welcoming and unique art style that looked fluid in motion. Plus, Metal Sonic and Robotnik will feature. The first of these shorts will release in Summer 2021.

While on the topic of animation, we did learn a small amount of information on the upcoming Sonic Prime series, which we now know will feature Sonic entering the shadowverse and be 24 episodes in length.

Speaking of classic Sonic, a new Sonic Origins bundle was announced that will see another release of the original 2D Sonic the Hedgehog titles, including 1, 2, 3, Sonic & Knuckles and Sonic CD, all with new content and features. Some of these features may include widescreen support, since parts of the gameplay showcase for the collection featured the games being shown both in 4:3 and 16:9 resolutions. This collection was, unfortunately, not dated. 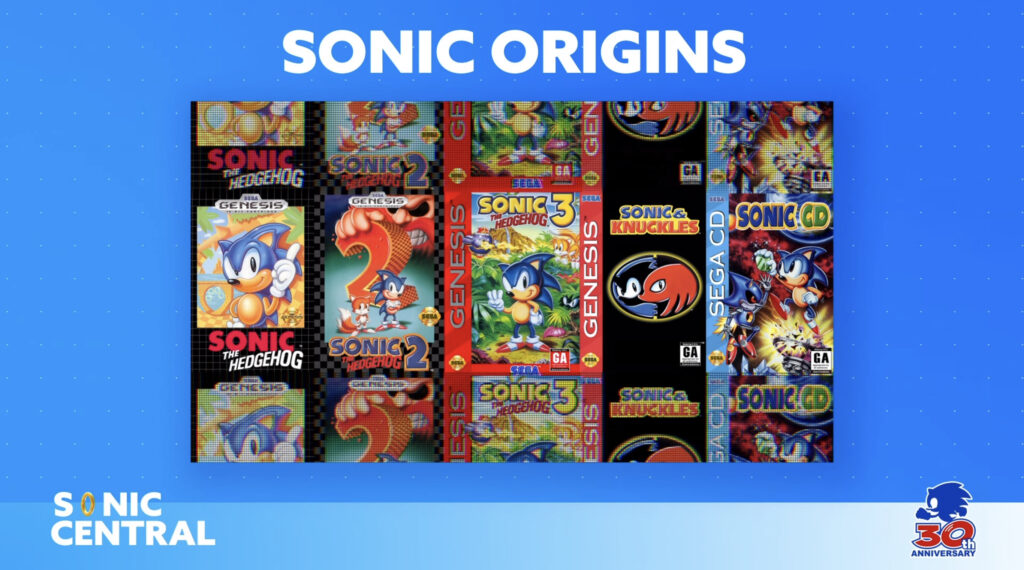 Wrapping up Sonic Central was, at last, a brand new game; although deciphering much from this trailer will be difficult. In a pre-rendered trailer, we see Sonic running through the woods in a seemingly open environment, but that’s about it. This new 3D Sonic title will be called Sonic: ZAO and release on Nintendo Switch, Xbox Series, Xbox One, PS5, PS4 and PC in 2022. 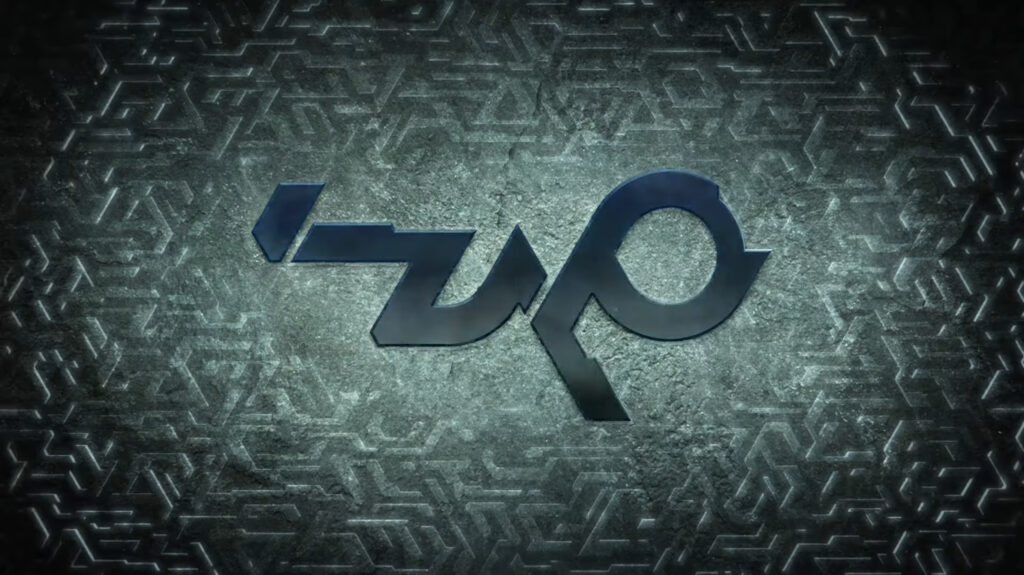 This was a kick-off event for Sonic’s 30th anniversary and it’s difficult not to feel at least a little disappointed that there wasn’t more brand-new content. Still, with a remaster of one of the better-received modern Sonic titles alongside re-releases of classic titles, a music concert and more, there’s plenty to be excited about for fans of the blue hedgehog.

The Transformation Is Complete: Yakuza to Remain a Turn-Based Series Following Yakuza: Like A Dragon