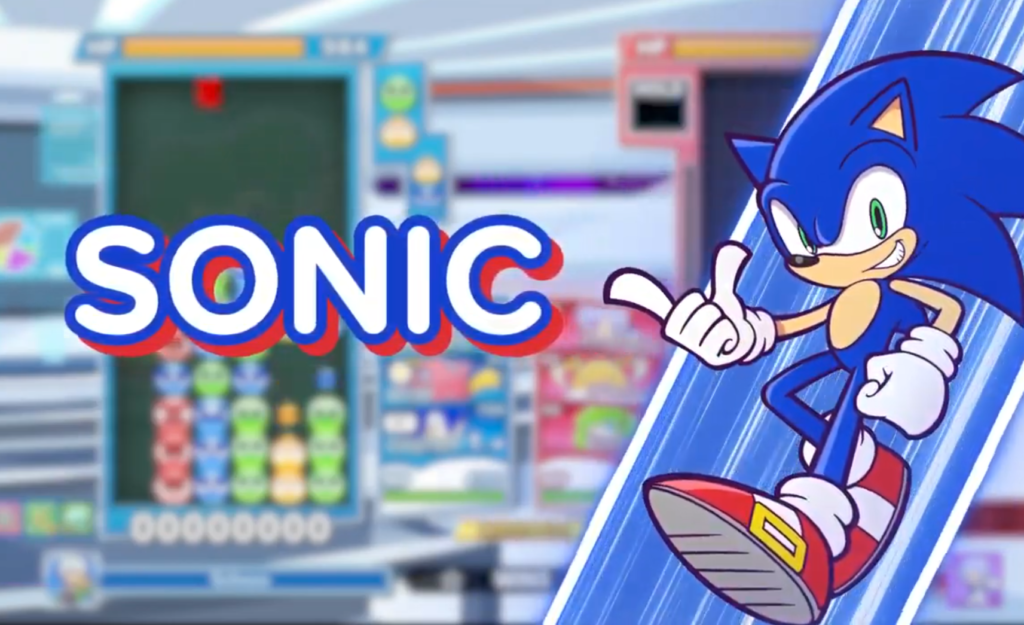 Some people would and have called Tetris the perfect video game. Surely, few games have endured so thoroughly over the decades and purely on the basis of its simple, addicting game-play; there’s a reason forgotten sequels like Tetrisphere never replaced the original formula. A few years ago though, a previously thought forbidden post fusion dance game called Puyo Puyo Tetris proved that some alteration could be good! Of course, when the best puzzle game teams up with the second best puzzle game, success is sort of necessary. You might not say that chimera’d puzzle game is better than the original, but you know what would make it better? Sonic The Hedgehog yelling ‘TETRIS’ at you over and over as you clear the blocks away.

Puyo Puyo Tetris 2 surprised a lot of us for not only existing, but by coming out last December only three months post its initial announcement. More Puyo Puyo Tetris content rightly demands the price of admission out of your wallet, but the second iteration added RPG elements and a new story. If all this wasn’t enough already, SEGA decided ‘heck’ and went and updated the game to include one Sonic The Hedgehog. They’ve even done him up in that signature Puyo Puyo style, which looks better than his Hollywood counterpart, revised or otherwise.

You can play as Sonic The Hedgehog in Puyo Puyo Tetris 2 right now!