The Sonic R Soundtrack Still Ranks 1st In The Race 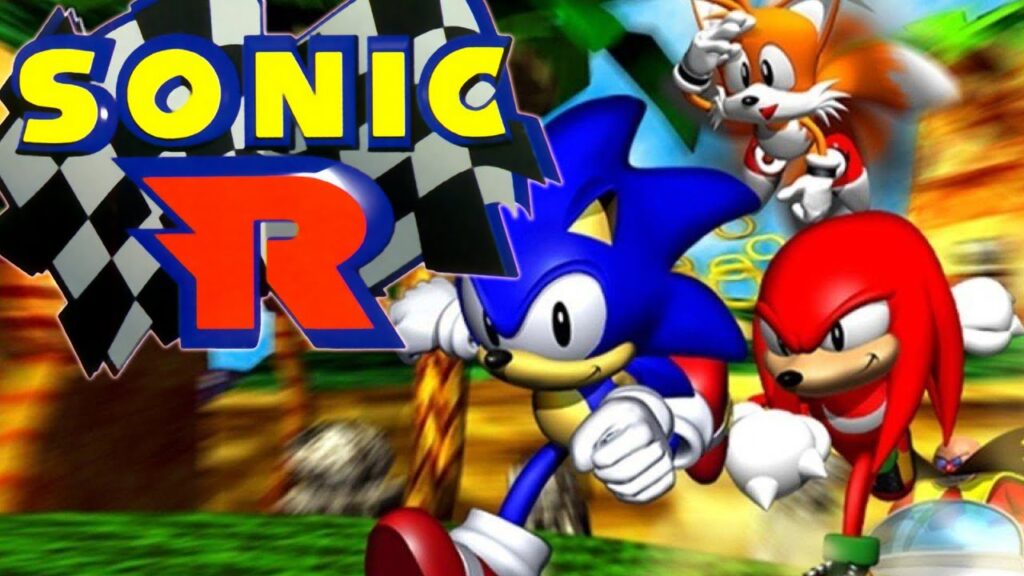 We’re coming to the end of our month-long SEGA based content to celebrate their 60th Anniversary. While that puts them firmly in ‘video game grandpa’ territory age-wise, that doesn’t mean their rich history isn’t worth exploring nor does it mean they don’t have plenty in store for us in the future. One particular interest of ours has been all the excellent music the SEGA Sound Team has lovingly crafted over the years, lending so much personality to your cult hit Jet Set Radios, your many Sonic games, and even your fondly remembered NiGHTS Into Dreams. Now the following is just this writer’s opinion but if I could only bring one Sega OST to a deserted island, undoubtedly I’d choose the Sonic R soundtrack.

To sum up Sonic R in a sentence, it was a well-intentioned experiment of its era that doesn’t stand up to the test of time. With ‘going fast’ being Sonic The Hedgehog’s main thing, the idea of a Sonic Racing game was enticing, but whether you were playing on the Sega Saturn or on PC the controls just weren’t tight enough to do the game justice. What more than makes up for that though, and thankfully is easily experienceable without having to play the 23-year-old game itself, is the collection of songs on it. Don’t let the name Richard Jacques fool you, the British composer has been working with SEGA since the early 90s making him a definitive part of their sound. While now freelance, their relationship continues to this day.

Basically Jacques took what Takenobu Mitsuyoshi was doing on the Daytona USA soundtrack, ran it through the magic portal the Sonic Sound Team uses for all their games, and out came a collection of tracks, unlike anything anyone had ever heard. When meeting with Yuji Naka, Sonic’s humble co-creator, to discuss the direction of the soundtrack the two agreed they wanted to create music for Sonic R that could also be listened to outside of the game. Tapping English singer TJ Davis to lay down some incredible vocals, who had worked Blur and Gary Newman previously, the two more than succeeded in accomplishing Yuji Naka’s task.

Let’s dissect my favorite of these tracks, ‘Work It Out’, as an example. You have dueling rave stabs piercing through hazy synth pads as a sparkling arpeggiated synth lead flies through the track. That’s all set to 140 BPM kicks, with some very ‘aesthetically digital’ synthetic bass-lines for some added foundation, and TJ Davis belts ‘You’ve got to make it real’ in her full, low register on top as the icing on the cake. All this swirls together into what I can only describe as extra-dimensional magic, and it’s only one song on the Sonic R soundtrack.

The Sonic R soundtrack comes in at 7 fully developed tracks that, again, sound like they’ve materialized from some perfect world. Some real Y2K retro-futuristic aesthetic vibes that we’ll never see fully realized in this reality. At least we can pretend we made it to the chrome future while listening to the Sonic R OST. If you checked out these tracks and desperately want anything more, Jacques and Davis also teamed up on Sega’s Metropolis Street Racer a few years later.