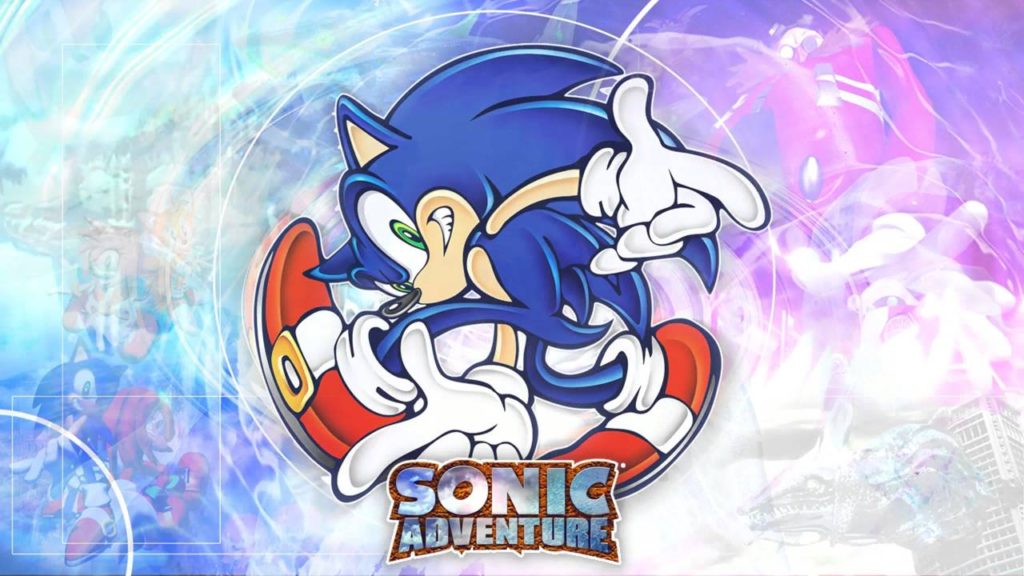 Sonic Team’s work on the Sonic franchise has received very mixed opinions in recent years, yet many of the series’ best games, including the Dreamcast classics Sonic Adventure 1 and 2, were developed at the studio. As a launch title for the ill-fated console, the game was praised for how it deftly transported Sonic into 3D, and while parts of the game’s approach to 3D traversal haven’t aged as well as its soundtrack and visual style, the game is still well regarded even today and has seen a bountiful amount of rereleases in the years since.

The game has yet to see a release on any of the current generation systems, although clearly the title has not been forgotten in the minds of the team over at SEGA. In an interview conducted with UK magazine Retro Gamer, current Sonic Team Studio Head and then-director of Sonic Adventure Takashi Iizuka said he would love to have an opportunity to remake the game for a new audience. Throughout the interview he speaks fondly of the experience he had working on the game, such as the opportunities the team had to visit landmarks like Machi Picchu in order to inspire environments or use as textures for various objects or the reasons for characters such as Big the Cat being playable and included in the experience. Right at the end of the interview, as he looks back fondly on the experiences he had with this game, playfully teases fans about the possibility of revisiting the game in the future.

‘It was the first highspeed 3D action game that also featured a scenario highlighted with six different stories, the A-life Chao, six unique styles of gameplay – it is a unique game offering even 20 years after its release. At the time, it also wasn’t just a solitary software release, it was the title to bring people to the Dreamcast and we were given the budget to make something to showcase the hardware. However, it was the very first 3D game that we worked on and looking at it now I can see the rough edges it has, which really makes me want to remake it again.’

Whether this is a playful tease of a future project or the wishful thoughts of a nostalgic director, the thought of the first ever 3D Sonic games being remade with modern hardware and technology is a tantalising prospect indeed. Of course, even if this weren’t to happen, the title is very accessible through rereleases on a variety of older consoles and PC, while it is always possible it could come to the Nintendo Switch in the future through the SEGA Ages series.

Following the disappointment of Sonic Forces in the eyes of many of the series’ diehard fans, maybe a Sonic Adventure remake is what the team need to regain their trust.