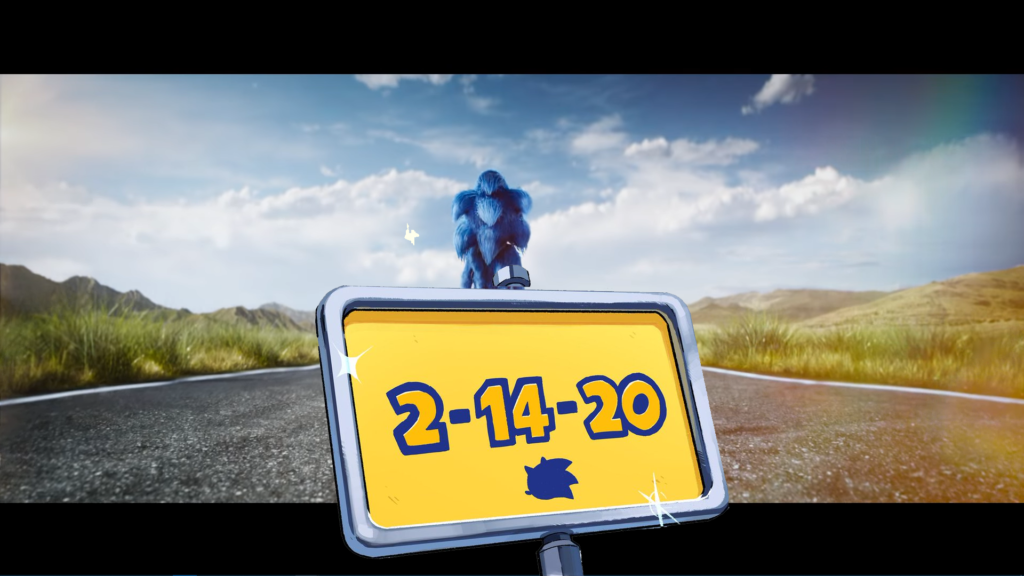 Finally! Some good news regarding the upcoming Hollywood film Sonic The Hedgehog. From the time concept art of his design was leaked up until the actual first trailer dropped, fans were riddled with worry and anxiety. Unfortunately, when they saw the Hollywood makeover of the blue blur in action, it was worse than anyone could have imagined. Shortly after, the director came out and said ‘hey, we’re gonna redo the design’ which seemed cool in theory but many worried that the film’s CG artists would be pushed to the brink. Paramount Pictures has now officially delayed the movie to February 14, 2020 on Valentines Day. The director also tweeted out this little picture. 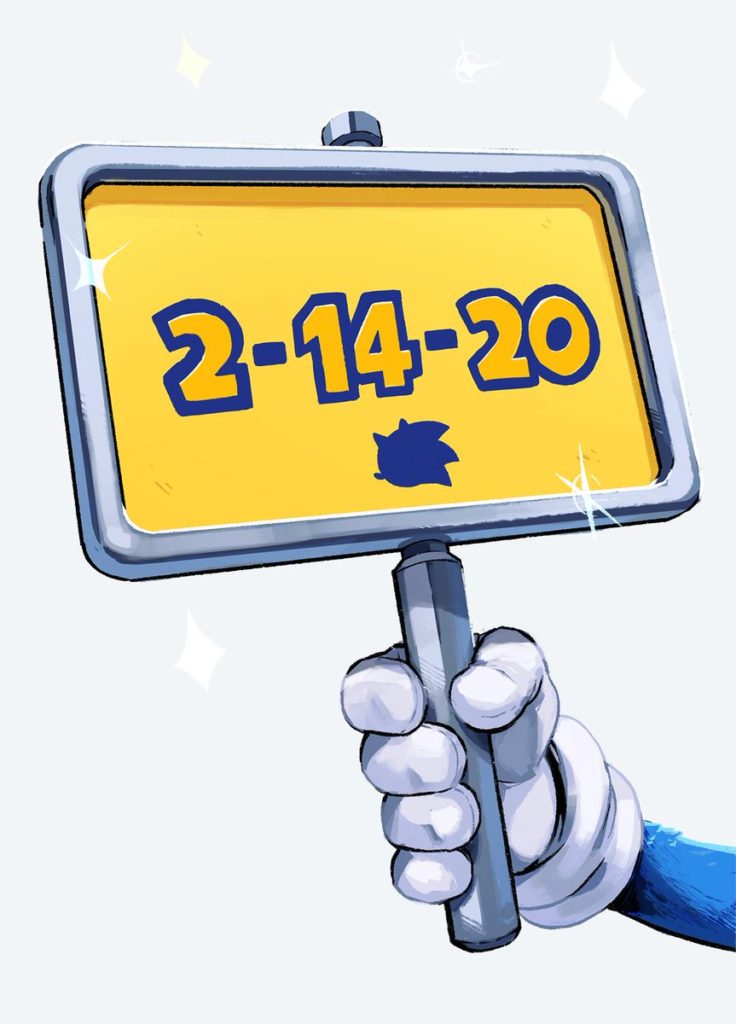 Gloves! They gave the poor little hedgehog gloves. While there was any number of complaints people were making about Sonic’s design, his freakish human hands may have only been second to his extremely freakish human teeth. Of course, this doodle doesn’t confirm anything one way or another but it’s hard to think the glove is some kind of oversight here. No one knows how they’ll unveil the new design. It’s probable the team has already settled on something for The Hedgehog seeing as even with the delay there’s not that much time. Who knows if they’ll unveil art soon or wait until they can unveil an entirely reworked trailer.

While I’m thrilled the design will at least be improved somewhat, there’s a much more important victory here. The original tweet also included the tongue and cheek hashtag #novfxartistswereharmedinthemakingofthismovie taking note of people’s concerns for the CG artist’s well being. Labor conditions are no joke. In the anime world, you read about the long hours and little pay all the time. In the age of Twitter, animators have been a little more honest and upfront about their work life quality. I still don’t know if the push from November to February will be enough but at least on the surface Paramount and the filmmakers aren’t forcing the worst on the animation team.

Sonic The Hedgehog will now be coming out February 14, 2020, making it potentially the worst date movie of all time.