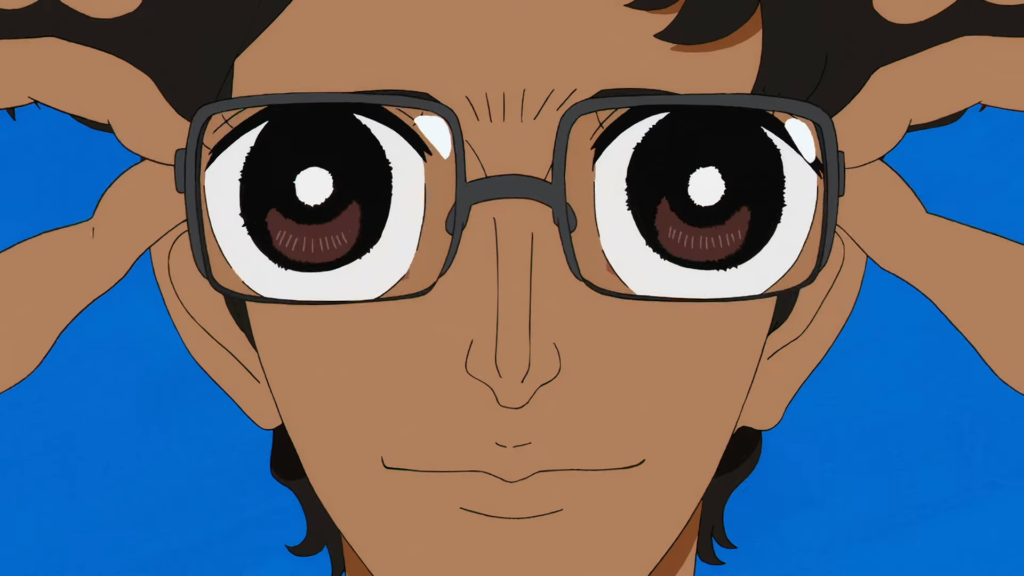 With any luck, neither Shingo Natsume nor MADHOUSE will require any introduction. The famed director cut his teeth animating on Tengen Toppa Gurren Lagann before helming the jaw-dropping first season of One Punch Man (less so the second) and ACCA-13, alongside his last full-length project Boogiepop and Others. MADHOUSE, meanwhile, was formed in the 1970s from the ashes of Mushi Production: it’s not as dynamic as it once was, but still has one hell of a reputation.

As a result, just saying that Sonny Boy is the latest collaboration between these two creative juggernauts should be enough to get you excited. Even so, there’s also character designs from famed manga artist Hasashi Euguchi (Stop!! Hibari-kun, Perfect Blue). Talk about a star roster!

The first trailer for Sonny Boy makes an incredibly strong first impression. Underscored by an energetic theme song titled ‘Shounen Shoujo (Boys and Girls)’ from punk rock legends GING NANG BOYZ, it introduces us to the series’ core premise by way of a chorus of overlapping voices: in essence, thirty-six high schoolers are transported to another dimension, acquiring mysterious powers along the way. There’s a hint of Boogiepop in there, as well as a healthy dose of Lord of the Flies.

To be honest, the combination of all of these things makes Sonny Boy into quite possibly the most ‘up my street’ anime that has ever existed: I love Shingo Natsume, I have a strong desire to see MADHOUSE return to their lauded past, and GING NANG BOYZ has hardly ever left my musical rotation since I discovered them a couple of years ago.

Still, the overall reception seems positive on social media, so we’ll keep our fingers crossed for a release date sooner than later. In the meantime, check out the official website for more information.