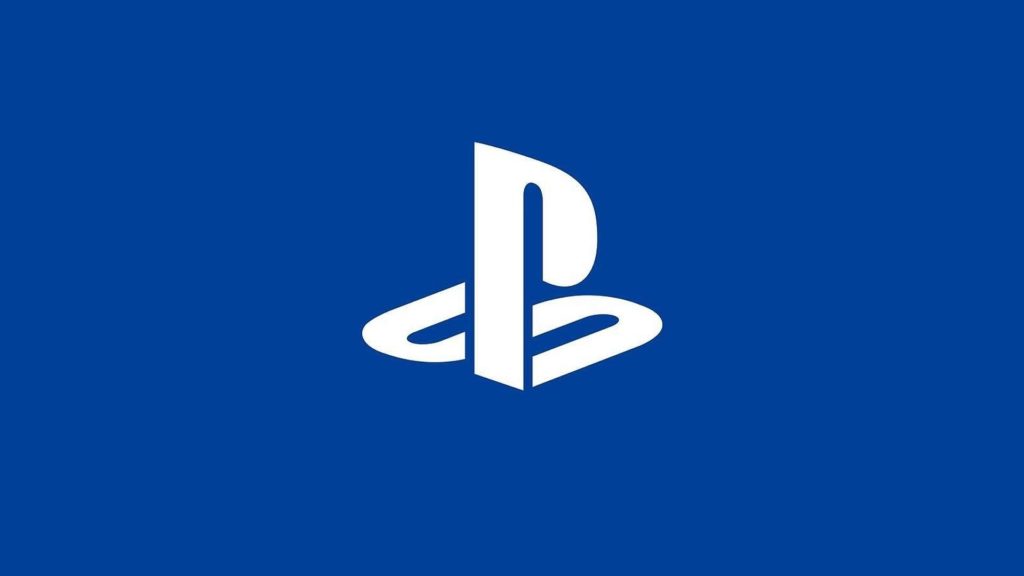 Sorry to the gamers out there; Sony has officially confirmed on their website that they would not be holding any special conferences at Tokyo Game Show 2019. They’ll be live streaming from their booth at the event, but they claim those streams will focus on unreleased games like Final Fantasy VII Remake and Nioh 2. Rumors had been going around that maybe, just maybe, we’d hear something about the PlayStation 5 at the upcoming event but it really seems like that isn’t going to be the case. Fans attending the show will have to settle for just getting to play FF7 before everybody else; I know right, what a drag. 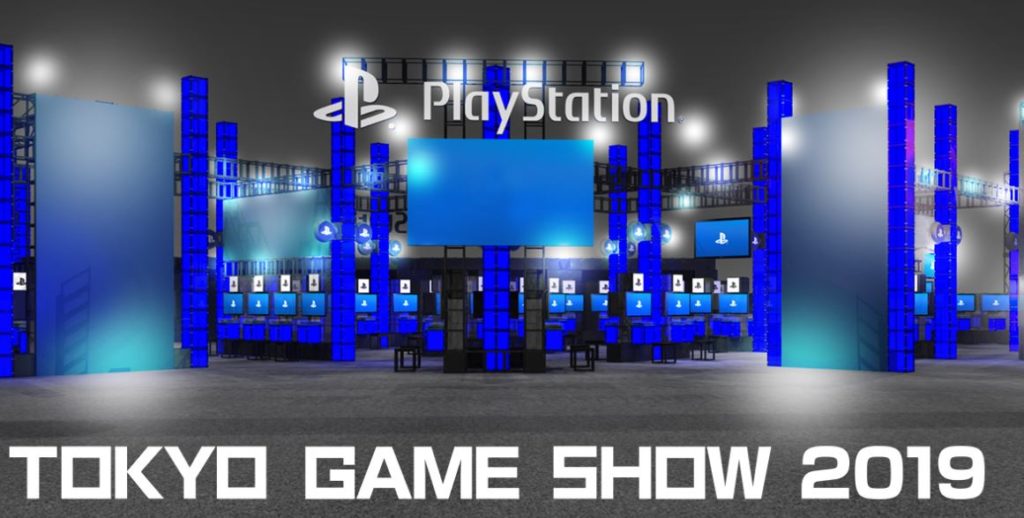 Honestly, this news isn’t too surprising. It’s not the first time Sony has opted not to participate in a big games event. They were pretty much absent from E3 this year and even canceled last year’s yearly ‘PlayStation Experience’ event. At least Nintendo opts to hold big Nintendo Directs around the time of these big game shows even if they don’t hold live conferences. Maybe Sony just believes at this point they’d rather have the PlayStation 5 news cycle not be tied into any other companies’ press or event. Who knows, they could surprise us on these live shows they will be holding from their booth.

Tokyo Game Show is the biggest video games trade show in Japan and arguably the second most important worldwide. Especially for us and maybe many of our readers who play more Japanese games than not, it’s an event we pay close attention to every year. With new details set to come out on all the previously mentioned games as well as Yakuza: Like A Dragon and probably many more, if E3 is Gamer Christmas TGS is Gamer Halloween; Slightly more specific, but you get a whole bag of JRPG candy.