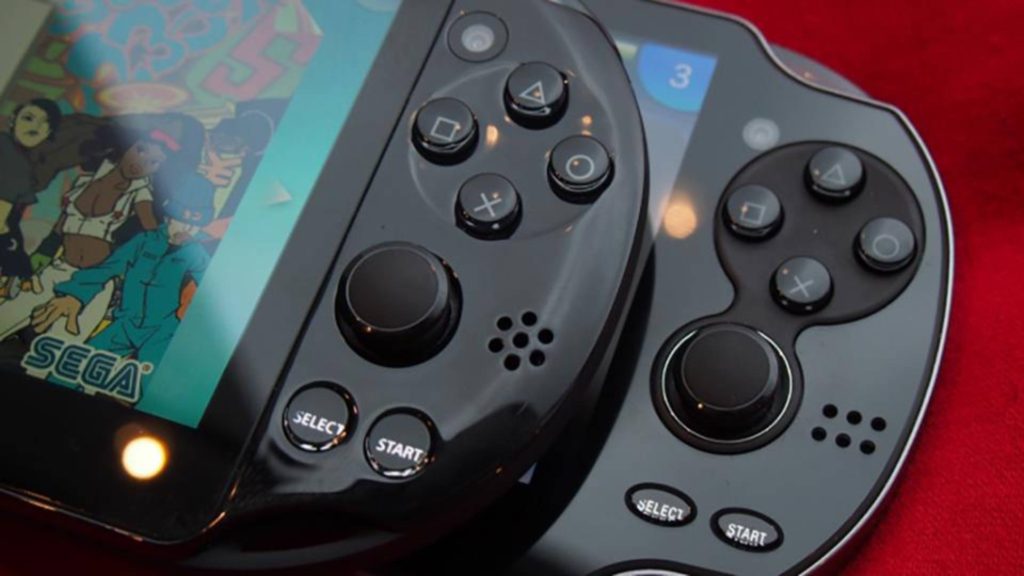 It’s been a long time coming, but the PlayStation Vita is officially dead. While fans of the portable system have lived through multiple stages of Sony’s mismanagement and abandonment of the platform, firstly through the lack of exclusives and more recently through ceasing production of physical games, it is now officially coming to end with Sony ceasing production of new units in the last bastion of Vita sales – the company’s own homeland of Japan.

The news came from an interview with Japanese gaming news site Famitsu who interviewed Sony Interactive Entertainment Vice President Hiroyuki Oda at Tokyo Games Show 2018. When asked about the PlayStation Vita and the company’s support for the platform going forward, Hiroyuki stated that they will be producing new units until the end of 2019, and from then on the company will cease production of the console. He also stated that the company has no plans for a successor.

It’s no surprise that Sony is going to complete phase the Vita out of production when you consider that the company had already previously stopped making physical games for the device, and also given that the technology of the hardware now appears to be quite outdated, but to hear that Sony will not even be attempting to create a new handheld is very interesting.

It’s possible that the company is simply choosing to focus on their home consoles, the PlayStation 4 and it’s eventual successor, and that’s not unreasonable considering their absolute domination of the market this console generation. First party Sony studios and titles have also been doing incredibly well, with both God of War and Spider-Man being remarkably well received by fans and critics alike, to the tune of massive sales figures.

And perhaps since Sony know what it is like to dominate others in a market, they can also see the threat posed by the domination of Nintendo in the portable market. There is a considerable crossover in appeal between the Nintendo Switch and PS Vita, not least because many visual novels are making it’s way to Nintendo’s newest platform, but because both offer portable gaming for the adult market.

What made the Vita stand out against the Nintendo 3DS at the time was its provision of adult-oriented titles such as Uncharted: Golden Abyss and Assassin’s Creed: Liberation, which was later bolstered by third-party developers after a lapse in first-party production. But now that Nintendo is widening its appeal beyond family-friendly titles with its portable-home console hybrid platform with the recent ports of such titles as Doom and Wolfenstein: The New Order, Sony had a choice whether to compete or concede – and it seems like they have decided to concede.

And perhaps that’s for the best. Both the PSP and Vita have been strange, mismanaged platforms, and unless Sony really has the drive to change their ways, I’m sure that a successor would go the same route. Plus, fans of the platform would be much more unlikely to jump ship given Sony’s history – meaning that perhaps a successor would have been doomed, after all. Even so, it’s still sad to see a platform with such amazing potential slowly die, and while it’s eventual death has been a long time coming, it’s still sigh-worthy.