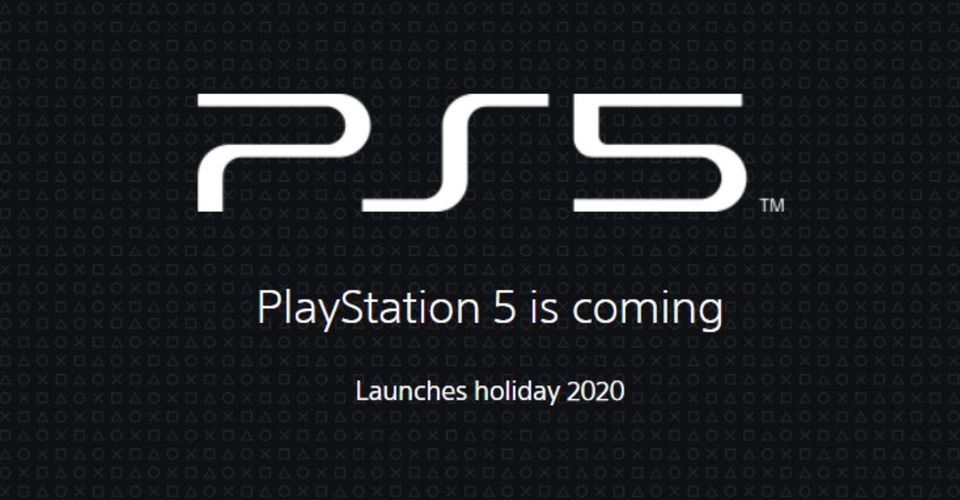 There has already been so much that has happened in the first six months of this year and we’re only halfway through it. From the worldwide outbreak of COVID-19, the riots in Hong Kong, and now, the upsetting death of George Floyd due to police brutality. Originally scheduled for a June 4th (June 5th in Japan) streaming date, Sony has taken to their Twitter to announce that they are postponing the PlayStation 5 livestream due to the nature that it’s not really the right thing to do at this time as well as let the more important voices be heard.

Sony addressed the situation surrounding the current happenings worldwide by stating that they do not agree with systematic racism and will do everything they can to work towards a world where everyone can work together and get along as well as stating that they stand by their friends, families, partners, employees, and creators who are of African-American descent along with the hashtag #BlackLivesMatter. Shortly after this, they made another tweet on their Twitter announcing the postponement of the upcoming live stream. 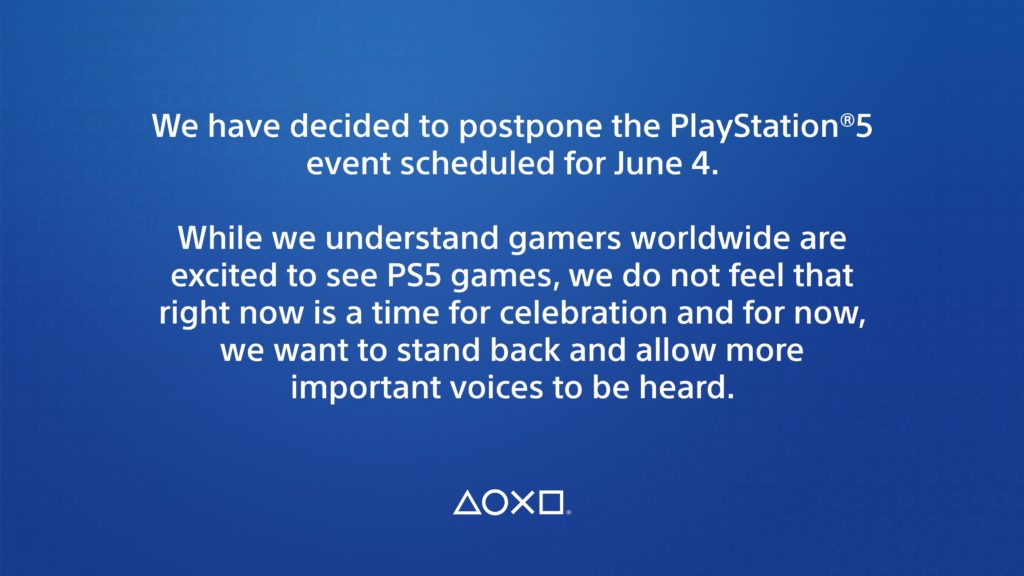 I for one feel that postponing the PlayStation 5 livestream is the right thing to do. There is a major message that needs to be understood and where yeah, it might hurt Sony’s bottom line at the end of the day, they understand that the social well-being of an entire race of people is far more important than announcing a system that will inevitably come sooner rather than later. Sony has yet to make any other announcements as to when the PlayStation 5 live stream will be re-scheduled until, but you can be sure it will likely happen shortly after the situation worldwide starts to normalize a little bit more. With that being said, if you’re in an area where there are on-going riots and protests, please stay safe, and stand your ground.