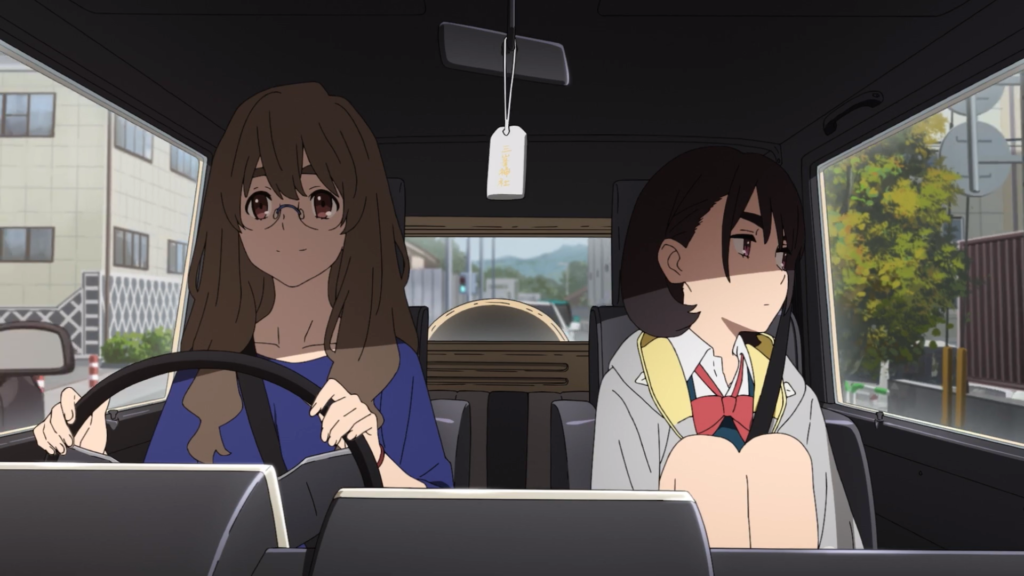 While it certainly wasn’t his first directorial job within the anime industry (nor the first to earn major plaudits considering his work before this point included both Toradora and A Certain Scientific Railgun), it was Tatsuyuki Nagai’s collaboration with acclaimed screenwriter Mari Okada (turned director with Maquia) that earned him massive recognition after they worked on the phenomenally popular AnoHana: The Flower We Saw That Day. Since this huge success, the duo has combined to work together on multiple other occasions on projects from a film adaptation of AnoHana, The Anthem of the Heart, and Mobile Suit Gundam: Iron-Blooded Orphans. Before 2019 comes to an end, the duo are set to work together once again on another feature film named Sora no Aosa wo Shiryu Hito Yo (That Person Who Knows About the Sky’s Blueness) with Tatsuyuki Nagai once again sitting in the director’s chair while Mari Okada is in charge of the script, and in anticipation of this film’s release, a brand new trailer has been released! This trailer not only lets us know a bit more about the film but also reveals that one of the Japanese music industry’s hottest current prospects, Aimyon, will be in charge of singing the movie’s theme song.

To continue the theme of familiar elements of this film, alongside Mari Okada and Tatsuyuki Nagai once again collaborating for this film, the other member of the ‘Cho-Heiwa Busters’, the name given to the creative unit behind AnoHana, have also returned for this film, those being Masayoshi Tanaka as character designer/chief animation director. The film will also return to the Chichibu City setting in Saitama Prefecture that also played host to AnoHana and The Anthem of the Heart. The film will follow two Aioi sisters in Akane and Aoi who have been living with each other ever since the passing of their parents 13 years earlier. The now-31-year-old ex-boyfriend of Akane, Shinnosuke Kamemuro visits the city where they live to perform at a festival, while at the exact same time, the 18-year-old Shinnosuke time travels to the city at the exact same city. Aoi falls in love with the younger Shinnosuke, and while this is happening, Akane reunites with her ex.

Recruited to sing the theme song for this film is one of the most exciting prospects in the Japanese music industry at this moment in time, Aimyon. Her profile has shot up in the last 12-18 months, with her most recent album, “Momentary Sixth Sense”, ranking constantly in the charts ever since its release. It’s actually difficult to escape her music in Japan at the moment if more proof was needed to show the Japanese music industry was in the palm of her hand and how she’s taking things by storm. By getting her involved in this movie it helps to draw previously-uninterested eyes to what looks to be a very exciting anime film, and I can only see that as being a good thing. Her vocal style fits with the tone and style the movie is going for, making it more than just a big name being recruited to get bums on seats (although her popularity is definitely recognized by the prominence of her song and her name within the trailer), and I love the preview of the song we see in this new trailer.

In fact, I’m in love with this new trailer full stop. As Sora no Aosa wo Shiryu Hito Yo is set to end the trilogy of films set in Chichibu City started with AnoHana, director Tatsuyuki Nagai has what looks to be a very exciting new film in production and one I’m eagerly excited to see the final product for having watched this trailer. I was less impressed with Anthem of the Heart in comparison to his other work, but this is a movie that looks to be more my thing and I look forward to seeing it.

As stated in the trailer, Tatsuyuki Nagai’s Sora no Aosa wo Shiryu Hito Yo is set for release on October 11, 2019, in Japanese cinemas, and you can find out more over on the movie’s official website. Although no international release has been confirmed at this time, the possibility of such a release feels almost inevitable with the people involved.