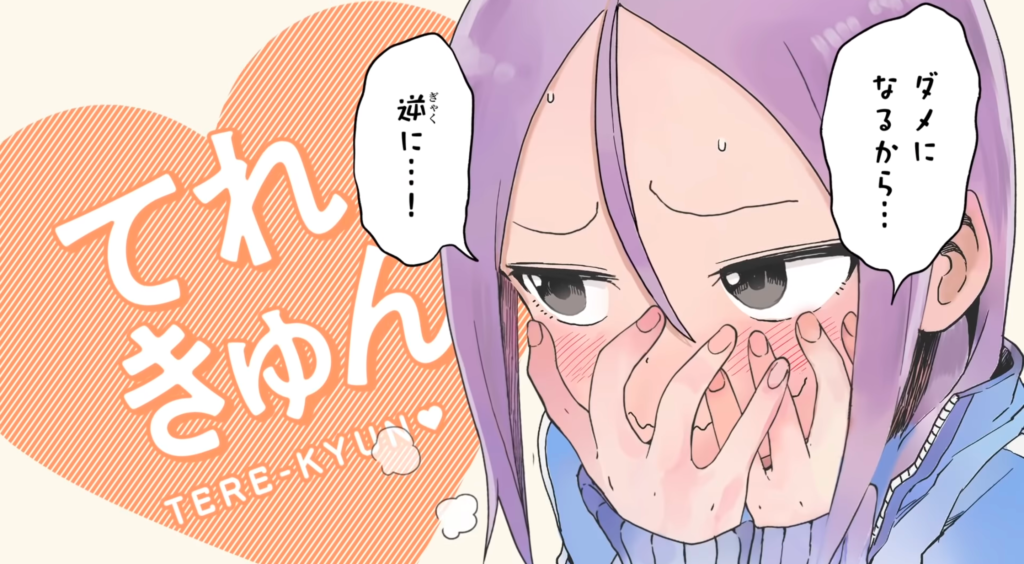 The latest love comedy hit from the modern king of the genre, Soredemo Ayumu wa Yosetekuru by Souichiro Yamamoto, will be getting a TV anime in 2022.

Although announced through an animated and voice acted PV, there’s actually surprisingly little information about what kind of shape this adaptation will take, nor which studio will be producing it. Will it be a full length series like Teasing Master Takagi-san or a series of shorts to mirror its publication in Weekly Shonen Magazine? We have no idea, but what is interesting is what has been passed over in order to produce this Soredemo Ayumu wa Yosetekuru anime.

With an Ayumu anime confirmed, this means that all notable series launched in Weekly Shonen Magazine prior to 2020 have been adapted in some shape or form. Series based on To Your Eternity by Yoshitoki Ooima and Tokyo Revengers by Ken Wakui are finally coming this year to join last year’s successes based on Rent-A-Girlfriend by Reiji Miyajima and Smile Down the Runway by Kotoba Inoya, while Danshi Koukousei wo Yashinaitai Onee-san no Hanashi by Hideki and Hitman by Kouji Seo have predictably been passed over, given that they are not massively popular.

Blue Lock, however, has been passed over as the last notable series from 2018 in favor of this Soredemo Ayumu wa Yosetekuru anime. That’s a surprise, given that the football series written by Mineyuki Kaneshiro and illustrated by Yuusuke Nomura has been selling just as well, but perhaps Yamamoto’s previous success with Takagi-san meant that a production committee was easier to pull together.

Regardless, Soredemo Ayumu wa Yosetekuru getting a TV anime is great news. Much like Yamamoto’s previous works, it is love comedy gold, reaching into the darkest recesses of our black, wizened hearts to make us feel something again. It also managed to take third place in last year’s Tsugi ni Kuru Manga awards, so it’s clearly well-loved.

The manga hasn’t currently been licensed in English. You can read it in Japanese via Magazine Pocket.