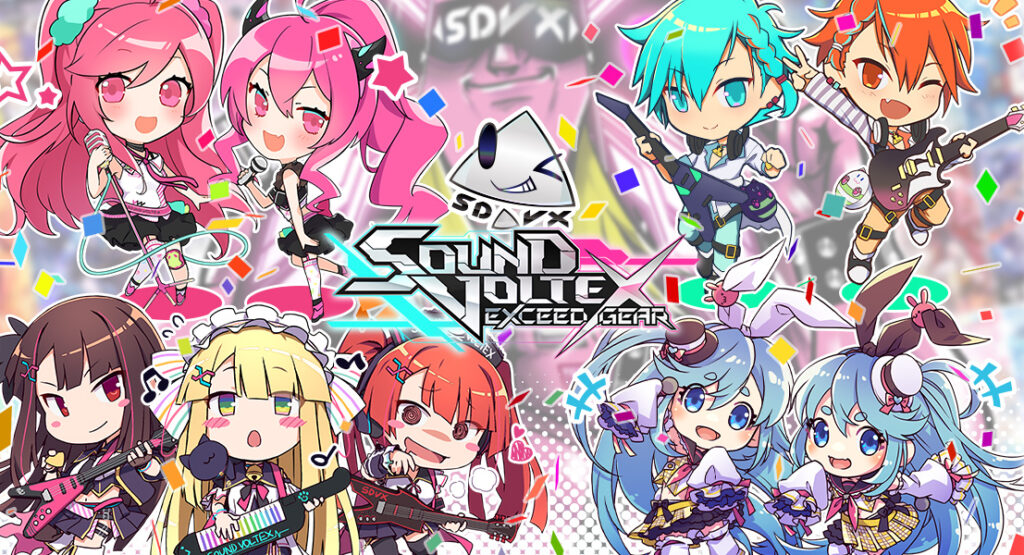 Back at the beginning of the year, Konami released a new cabinet for their SOUND VOLTEX series of games called the VALKYRIE MODEL, which also coincidentally had the newest update of the game pre-installed, SOUND VOLTEX EXCEED GEAR. Yesterday as a surprise, Konami made the announcement via Twitter that the newest version of SOUND VOLTEX will be coming to all machines, today, 26 April 2021.

SOUND VOLTEX EXCEED GEAR is the largest departure from what fans have come to know of the series since its ‘modern’ design was unveiled back on SOUND VOLTEX II -infinite infection-. Gone is the grid-based song select screen, in favor of a song select screen that resembles more of beatmania IIDX. This is definitely a good thing because it was near impossible to find any song you wanted on the previous version of the song select screen. 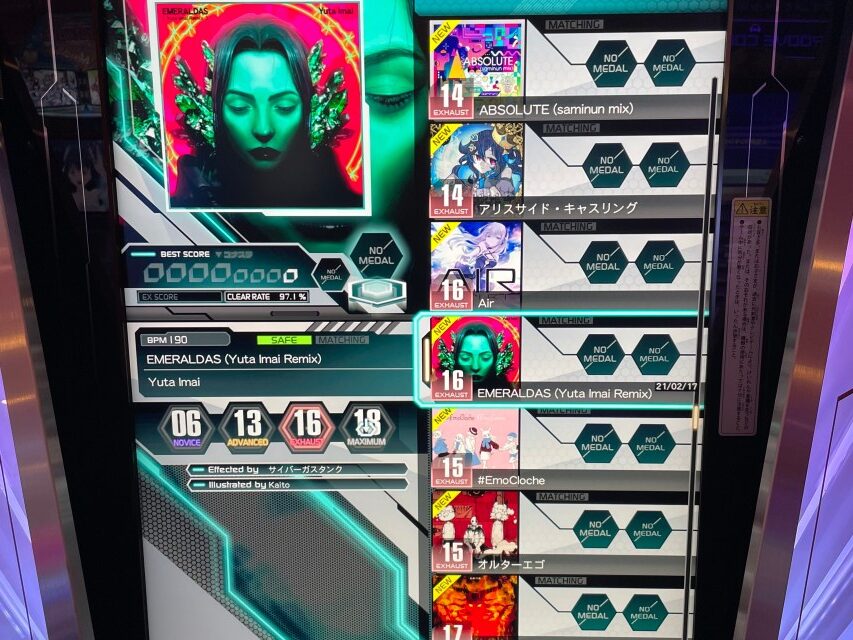 Obviously, the older cabinet’s update won’t have access to a number of the features that were added to EXCEED GEAR such as the search functionality on the sub-monitor, the Valkyrie Effects will not be present, as well as a few of the other exclusive features to the VALKYRIE MODEL machine such as the 120hz monitor. 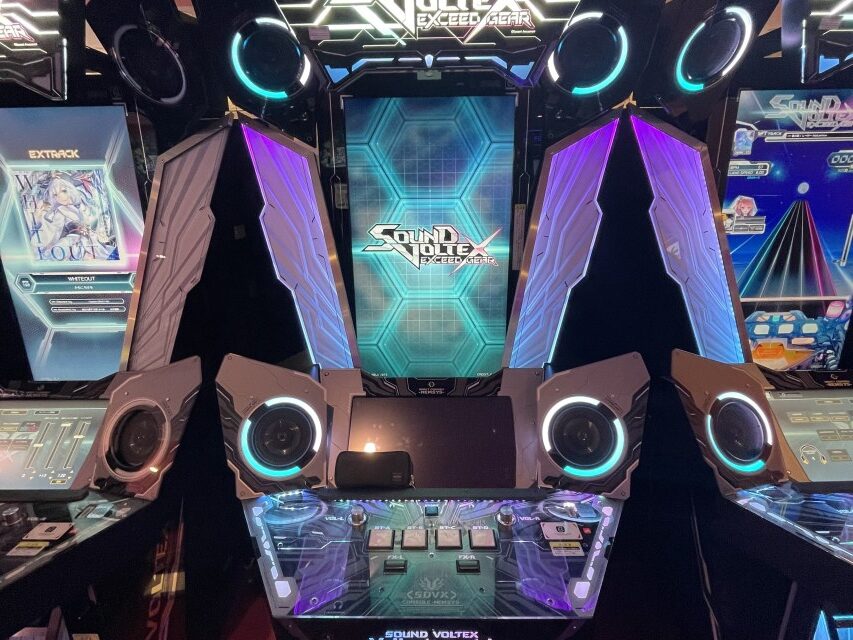 The update for SOUND VOLTEX EXCEED GEAR should be rolling out to all machines that are currently registered to Konami’s e-Amusement service not only in Japan but also at the Round1 locations in America as well, considering those machines are running Japanese builds of the game. 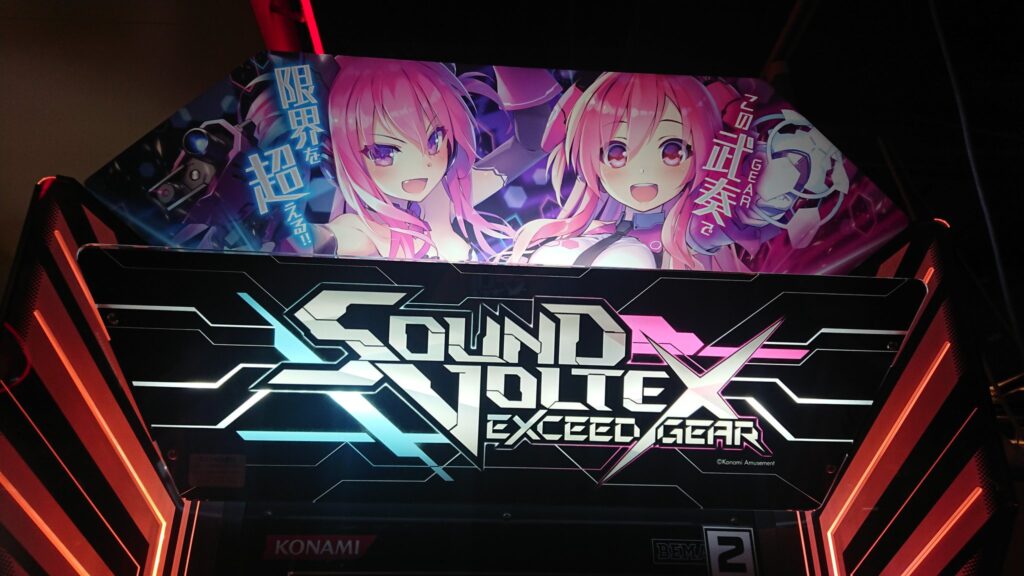