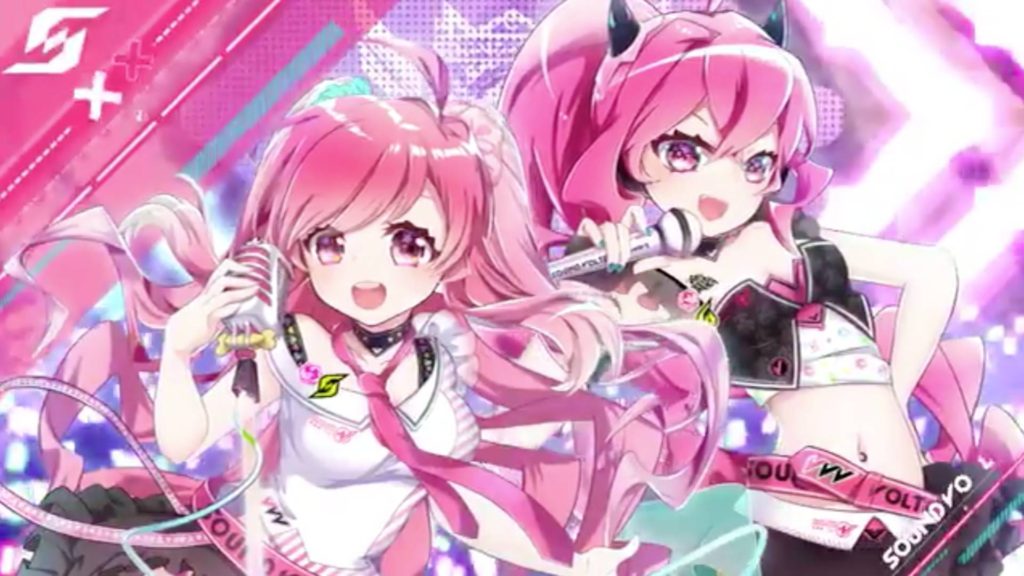 Konami earlier today announced the latest expansion into their massively-popular SOUND VOLTEX universe with the upcoming in-game update SOUND VOLTEX VIVID WAVE which is set to begin location tests effective immediately. Teased in a short preview video uploaded to the SOUND VOLTEX Twitter account just a few hours ago, the game appears to take an immediate stylistic departure from the previous HEAVENLY HAVEN update, opting for a much more cutesy typeface and overall look as seen below.

While it’s currently unknown as to when arcades can actually expect to see the update, location testing for the update will be taking place from October 12 – 14 at GAME Silk Hat in Kawasaki Dice. As of the time of writing, the official website for SOUND VOLTEX is yet to be updated with any visuals or imagery from VIVID WAVE outside of a small news blast about the location test, but additional details may be revealed following the tests.

With the release of SOUND VOLTEX VIVID WAVE, the game would be entering its fifth-iteration over seven years since the series debuted across Japan in 2011. While I was a big fan of the rhythm game during both INFINITE INFECTION and GRAVITY WARS versions, I found myself dropping off around the release of HEAVENLY HAVEN — something I hope to remedy following the release of VIVID WAVE, whenever that is. Until then, further information on the current and upcoming update can be found via SOUND VOLTEX’ official website.