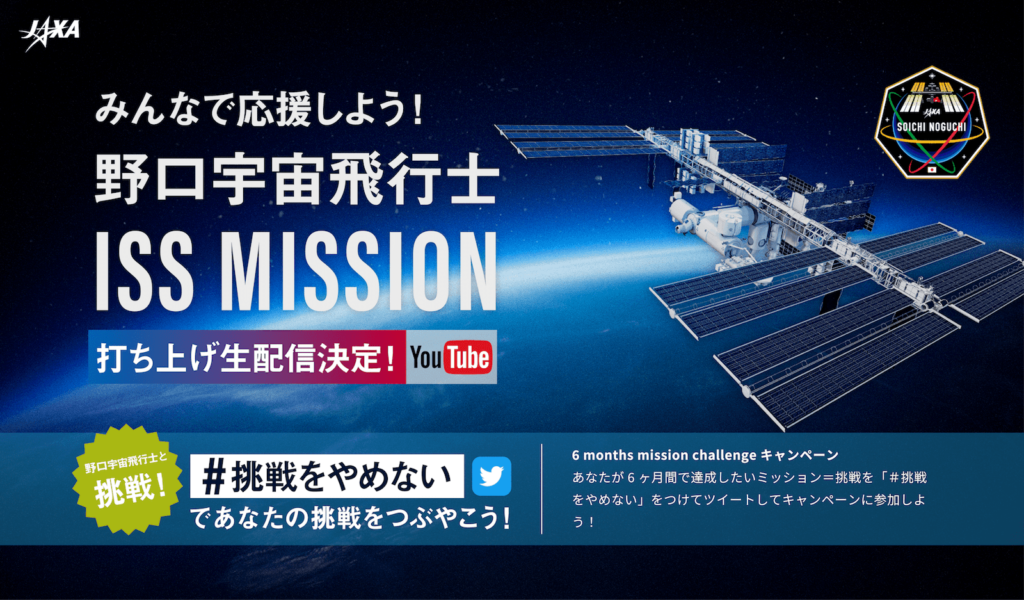 Space Brothers has launched an official campaign to support Japanese astronaut Soichi Noguchi’s upcoming mission to the International Space Station (ISS), scheduled to take place later this year. Noguchi actually appeared in the original manga and even voiced himself in A-1 Pictures’ 2009 anime adaptation, so the link between him and Chuuya Koyama’s series has always been strong – but this latest campaign definitely takes it to the next level.

Space Brothers’ Soichi Noguchi support campaign consists of a special web page hosted via the official Japan Aerospace Exploration Agency (JAXA) website, as well as a series of planned livestreams to celebrate Noguchi’s mission once it is underway. There will also be a contest to select five winners to speak with the astronaut while he is on the ISS. 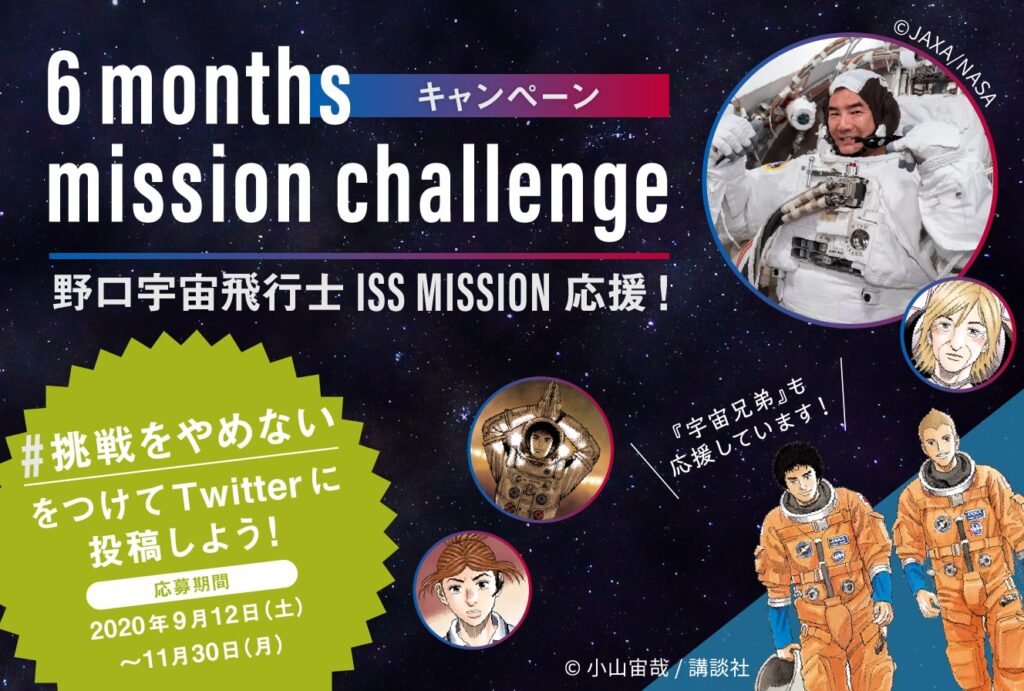 Fans are also being asked to complete a ‘6 months mission challenge,’ which is intended to mirror Noguchi’s own mission on the ISS by setting your own goal to complete in six months. This can be physical, academic, or entirely personal – it doesn’t really matter, provided that you tweet it out using the hashtag #挑戦をやめない (“I won’t give up on my mission”).

Noguchi’s mission itself will make him the first Japanese cosmonaut to fly on the SpaceX ‘Crew Dragon,’ which became the first space vehicle to launch humans from American soil in nine years in May. Even so, this will be his third time in space, following previous journeys in 2005 and 2009. 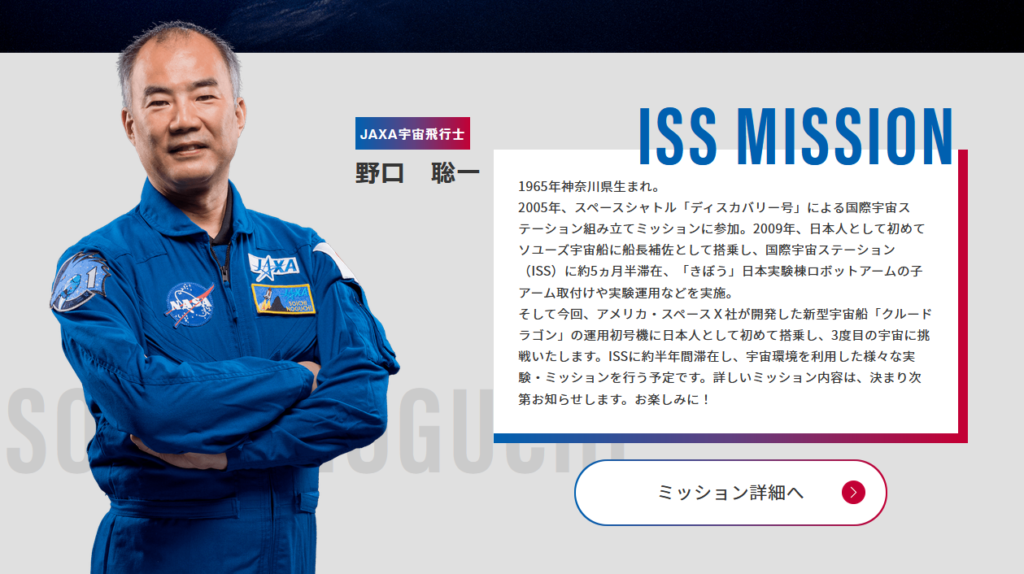 Space Brothers has always enjoyed a strong connection to real-life space travel, and this Soichi Noguchi campaign is no different. Not only do many real-life astronauts feature in the manga with their permission, Buzz Aldrin also made an appearance in the live-action film and episode 31 of the anime features what is most likely the first piece of voice acting recorded in space. All of that just goes to show how much original author Chuuya Koyama loves space and how much of his life he has dedicated to exploring it.

Over the course of Soichi Noguchi’s six month mission, Space Brothers plans to launch a variety of supportive projects, so keep your eye on the official website for more details.

Space Brothers: Don’t Give Up on Those Childhood Dreams