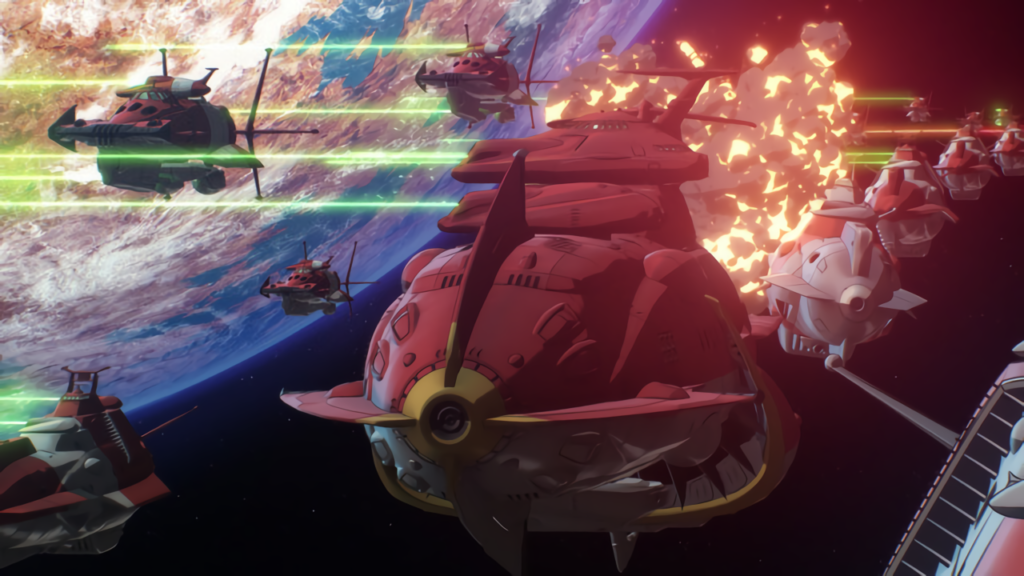 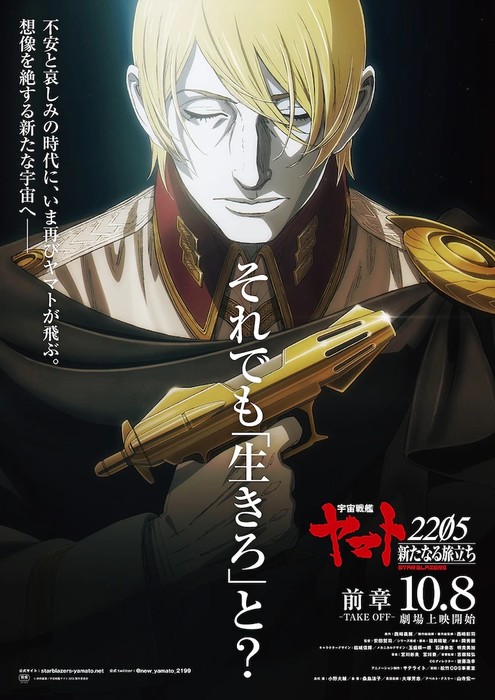 Space Battleship Yamato 2205: The New Voyage is a remake film based on the motifs of the anime special of the same name that was released back in 1979 with new content and characters added to the production, further fleshing out the story. This film is the first release in a two-part project. The film’s setting takes place three years after the events of the war with the White Combat Empire. Kodai is now the commander of the battleship and with a fresh new crew, they head into the next battle. 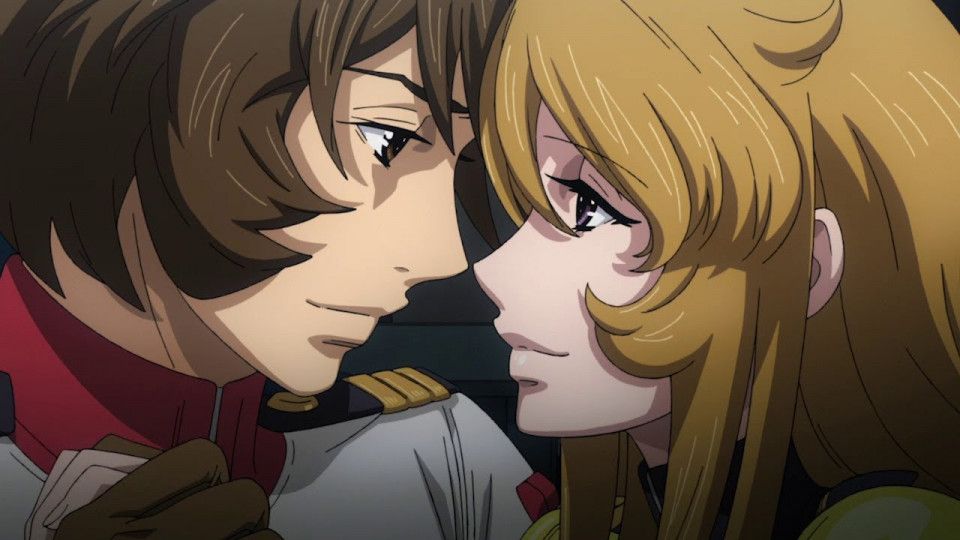 It was also announced that in a similar light to the previous remake projects, a special Blu-ray of the film will be available to purchase on the same day that the film releases into Japanese theatres.

As of the time of this writing, there is no announcement of an international or English version of the Space Battleship Yamato 2055 coming out. However, with the popularity of the series, I wouldn’t count it out.