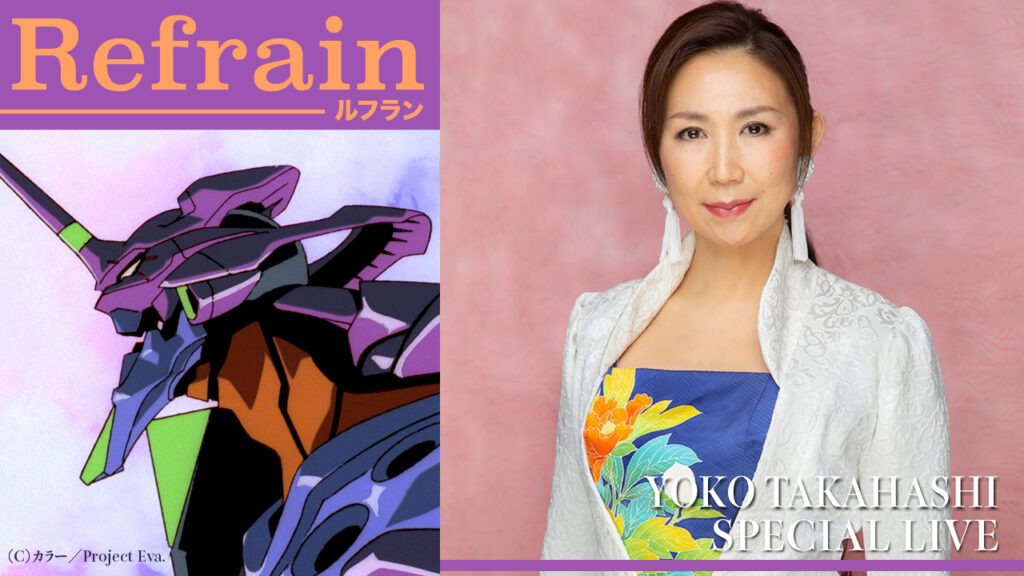 The event will be held at the Nissin Foods POWERSTATION [REBOOT], an online exclusive venue. The official title for the online live is [REFRAIN]. The event will see Takahashi performing some of her legendary songs from the Neon Genesis Evangelion series such as ‘A Cruel Angel’s Thesis’. There will be other performances of her other ‘rare’ songs and special versions of songs which will include dancers. 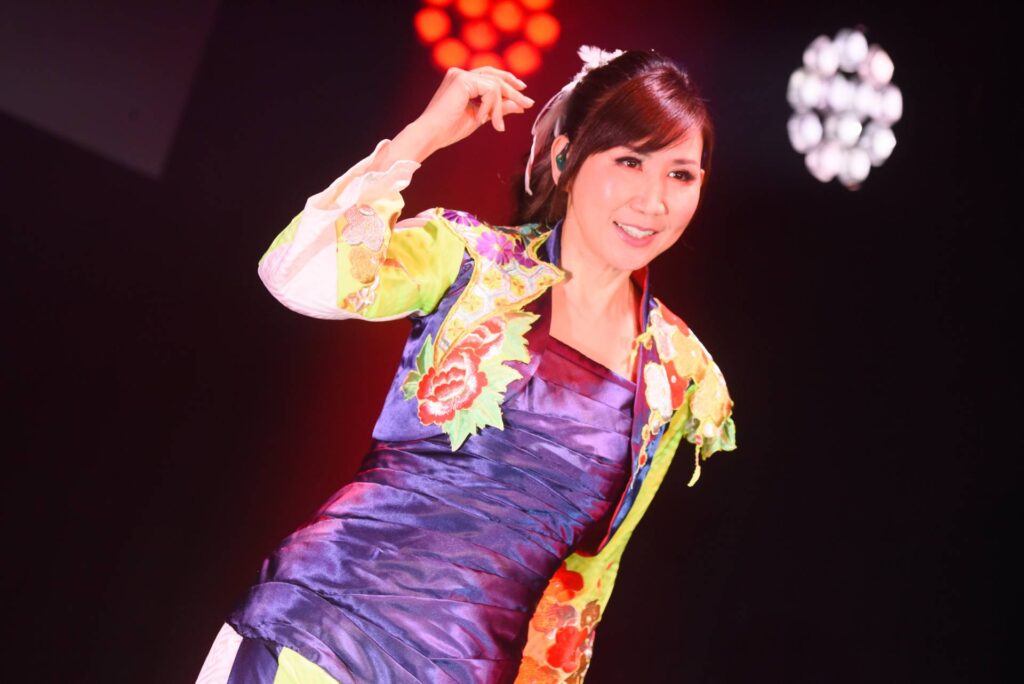 The event will be held on 5 June 2021 starting at 7 p.m. Japan time. Tickets for the event are exclusive to Japan and come in two different price tiers. The standard ticket for the event will cost ¥3,300. There will also be a premium ticket sold for ¥6,600 which will give viewers 20 virtual items that they can use during the event.

As of the time of this writing, Nissin Foods has not announced if the Yoko Takahashi live event will be accessible outside of Japan, so if you choose on purchasing a ticket, please understand you’re doing so at your own risk.