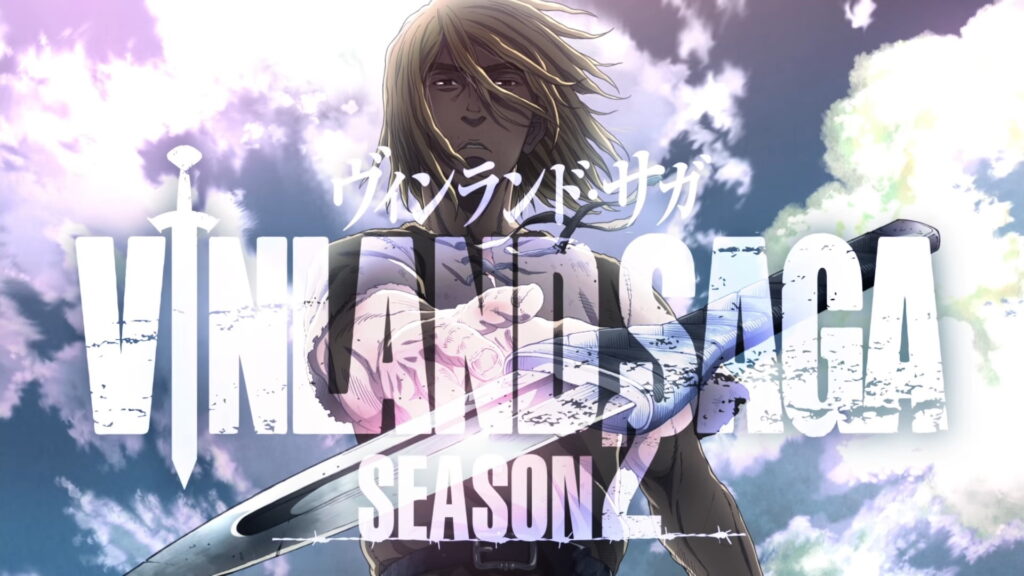 At long last and after much anticipation, Vinland Saga season 2 was finally announced yesterday. A key visual and some staff credits were shared, but with one conspicuous absence: a production studio.

Fans have been waiting for this one for a while. When the first season of Vinland Saga aired back in 2019, it managed to take home ‘Best Drama’ at the Crunchyroll Awards, despite not even streaming on that platform. Chris Cimi pointed to the unusual setting exploring the age of the Vikings as one of the reasons why it was winning fans over, but the production studio also played a part in that.

WIT Studio brought their absolute best when bringing the first season of Vinland Saga to life, hence why their exclusion from the staff credits of season 2 seems rather suspicious. In fact, no studio has been named at all, with the production instead credited to the committee. Original screenwriter Hiroshi Seko is also apparently absent, so speculation is rife.

Two studios stand out as the most likely candidates: Studio Kafka and Studio MAPPA. Given that character designer Takahiko Abiru established the former earlier this year with fellow founding members Kouichi Naruse and Kazuaki Terasawa, it would make sense if he wanted to add Vinland Saga season 2 to the new studio’s repertoire. An OAD follow-up to The Ancient Magus’ Bride is currently the only thing it has in the pipeline.

Most people would probably groan at the second choice. Studio MAPPA has already come under lots of fire for their poor working conditions and tendency to take on too many projects at once: producing Vinland Saga season 2 wouldn’t help in this regard, although this wouldn’t be the first time that the studio has nabbed a follow-up from WIT.

Director Shuhei Yabuta is also now working there, so MAPPA would be the most likely candidate. It remains to be seen just how this might affect Vinland Saga season 2, but one thing’s for sure: this sequel is one to watch.

You can watch Vinland Saga on Amazon Prime or read the manga via Kodansha USA.